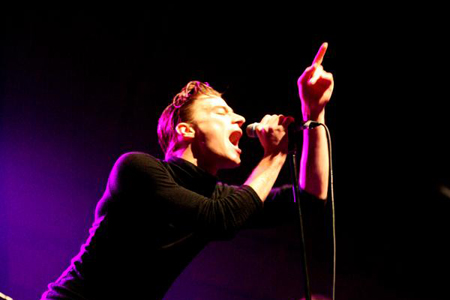 So what do you want to know about Aussie bands in the UK? I might be half way across the world but I’m still sleazing around live venues as frequently as Pete Doherty does crack dens. Indeed, there is an absolute explosion of uber-cool bottom spanking talent in London. It’s an absolute health hazard as every night of the week, guaranteed you can be out dancing like Mick Jagger to quality rock’n’roll. I could easily go on a silly rant about the best new bands the UK has to offer, but I’ve been equally curious to check out the Aussie acts hitting and heating up the cool kids of London.

First off the mark isn’t even Australian but with the amount of shows they’ve been hocking up over the last month, it seem no one more deserves a mention on whothehell.net than kiwi preppy-punkers Cut Off your Hands. These boys are so unbelievably hot; it’s like the moment they found the electric clippers and gave every member an under-cut, they were simultaneously given an injection of cool and the grit to perform such entertaining live shows. I’m looking forward to full-length debut (there have been a few BIG BIG names at these gigs). Stay tuned. 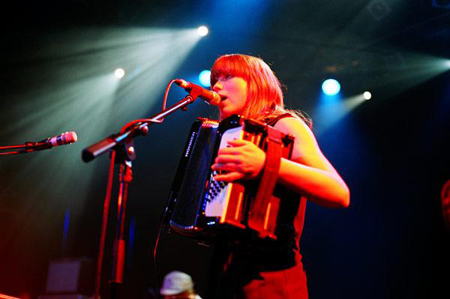 Next up I saw the Sparkadia lads (plus belle) one night at Dublin Castle in Camden. The band was a little tired from a relentless tour with Irish indie-popper’s The Thrills. Rightfully so, the road is long and riders can be hazardly bountiful. I haven’t had a chance to hear the record but unfortunately, it’s going to be an even harder road for Sparkadia to make it in the UK. Tight, cool songs, great image but the market is literally flooded in similar acts. At least they have ARK Records.
Good to see you guys. 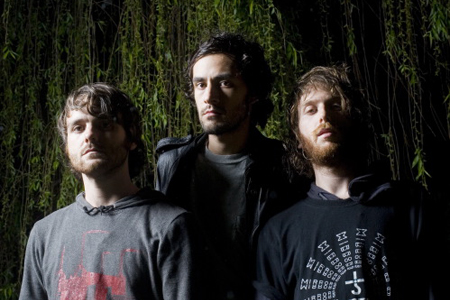 All you Juggernauts junkies maybe skip to the next paragraph because I have a rather sharp bone to pick from my filthy whiskey-dry throat. I’ve never been overly kind to these kids but I will clear up everything now. The recordings are wild; just as dark as they are catchy. Wonderful changes, and hypnotic beats, but live they just bore me! They played a show at one of London’s most notorious night spots, Fabric and all I heard was ‘voomp voomp voomp’. I gave them a second chance just this week when they supported !!! (chk, chk, chk) and again all I heard was ‘voomp voomp voomp’. Their catchy hooks drown in floods of bass and I can’t understand a word the boys sing. Vincent and Andy never once looked like they were having fun while, Dan Stricker remains as solid as ever. 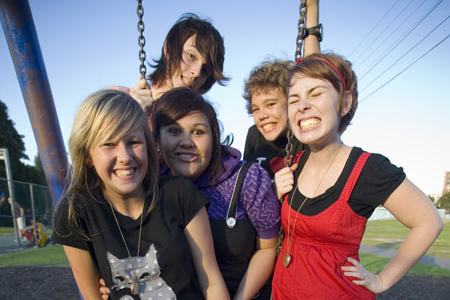 My final word goes out to easily the most buzzing Aussie band in the UK at the moment; Operator Please. Polished, not one bit shy of the crowd (they played to easily 3000 people at Carling Weekend Festival) and have the support and affection of some of the biggest names in the UK music industry. Operator Please are the rightful sweethearts of NME, display unnaturally mature song writing, and are tighter than Farris Rotters jeans. They have found an untapped market and are deservingly acquired an already adoring UK fan base. One of the shows I saw was at the new East London Rough Trade Record Store, which boasted the coolest audiences imaginable, and have played shows with EVERYONE from Bloc Party and The Go-Team to The Cribs. I can’t help but accuse a great deal of people in Australia of tall poppy syndrome when it comes to recognising their achievement, particularly a number of music industry urchins. Grow up, and give Operator Please the time of day; and they’ll willingly give you the time of your life.