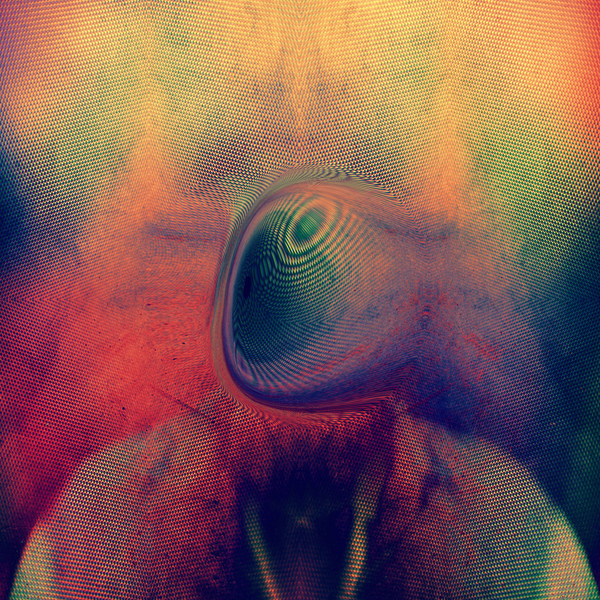 Young Magic formed in 2010 when singer and producer Isaac Emmanuel left Australia to travel and make music, whilst fellow Melbourne ex-pat Michael Italia was doing the same thing, and they agreed to meet in New York. Together with Indonesian-born vocalist Melati Malay, they created their new LP ‘Melts’.

There is a tribal rhythm that guides you into this record. Founded through the experiences of globetrotting and produced with layered beats and soft distant vocals that seems to have an unwound Brooklyn feel, which makes sense as that’s where they’ve laid they backpacks. The tempo varies and beats break and pulse into a hypnotic sequence that evens finds some Washed Out moments midway in Jam Karet. Let’s hope these guys play some shows back home sometime soon.

Stream the record above and on their bandcamp here – http://www.myspace.com/youngmagicsounds