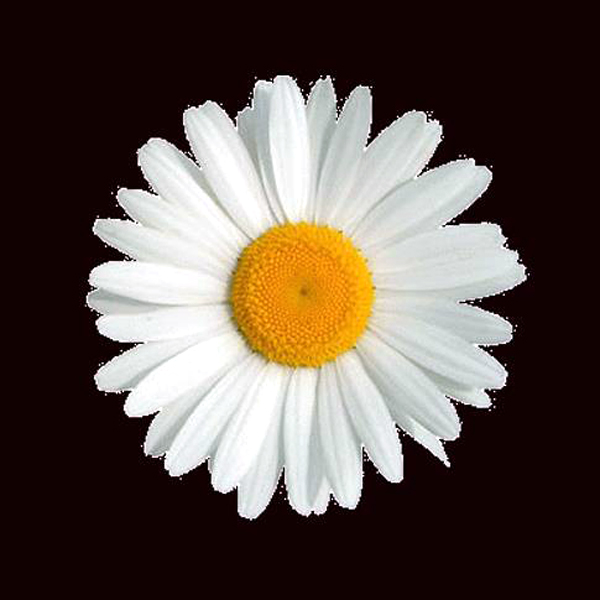 New Gods is the band that Dominic Byrne and Adrian Beltrame from Little Red have found happier times in. A subtle line in their bio suggests they are ready to move on; so together with Richard Bradbeer on bass (Eagle and The Worm), Sam Raines on drums, and Dale Packard on keys (Ground Components) they have formed a sonic-prog, dance-rock, indie-pop band. I throw all these terms at this band because there is a lot packed into ‘On You Side’. Clearly these guys are a talented group and ‘On Your Side’ has a very accomplished sound for a first single even if it is kinda over cooked. I really dig the Richard Marx-like passion but maybe strip it right back and be more unashamedly pop…y’know, get mullets and some stone-washed denim jackets, that kinda thing.

New Gods are touring with The Rubens: