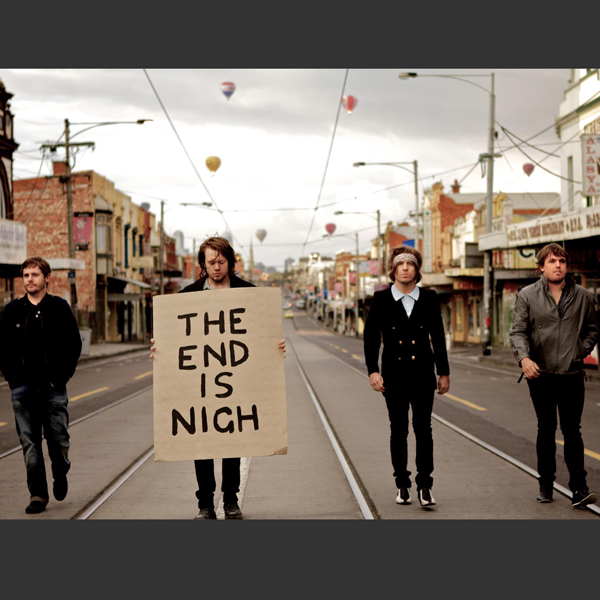 Red Aces are four brothers from Coburg, Victoria. I reckon they should marry four sisters and live on a farm. Pretty fiery track from the suburbs of Melbourne. It’s a straight-forward Australian ‘Blueline Medic’ sound with a wall of guitar noise and plenty of grunt. Defs want to see these boys play at the Workers Club on the 21 Sept with Iowa and Lost Weekend. Good times.