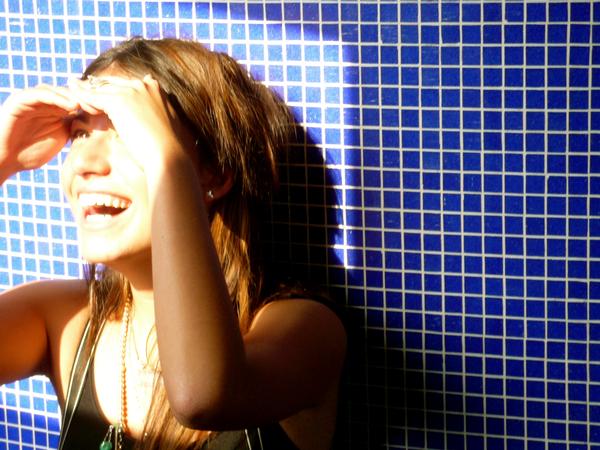 I greatly underestimated the boom in popularity Melbourne youngster Gabriella Cilmi would have. If I had the gift of foresight, or a really sweet crystal ball, I wouldn’t have written such a rambling, droll post on her song ‘Sweet About Me’. The tune is now commercial radio fodder, an earworm if there ever was one. It’s undeniably catchy, but I fear it’s one of those songs that may grate on you the more you hear it. The chorus has a smooth, buttery vocal melody, where the song really opens up, but the verses meander along with a Ronettes-style shuffle that feels withdrawn and hesitant.

Thanks to a Lauren St John piece for the Times in the UK, our (to adopt an Aussie media fave whenever a homegrown hero gets some international attention) Gabriella is now being compared to the similarly husky toned Amy Winehouse. I mentioned it too in my original blog, and you can hear the similarities in the voice, but the comparisons should probably end there. Gabriella leans far more to the contemporary pop side of songwriting, with songs like ‘Don’t Go To Bed Now’ taking on an almost ABBA-style vocal melody and ‘Save the Lies’ sounding something like a Stevie Wonder, Tina Turner and The Veronicas threesome. Hmmm, the imagery is disturbing.

Plus, Gab’s far more attractive than coke-edged Winehouse. So she’s 16. whatever. She’s a hottie. Strike me down.

It’s a shame that her debut record Lessons to be Learned had to venture into some bland pop territory, because she’s evidently more comfortable singing music rooted in the jazz aesthetic. ‘Sanctuary’ is one such tune, a downbeat song where Gabriella can let her voice ride the sampled shaker and chorused keys, and ‘Einstein’ injects some deep emotion into her music, featuring Morcheeba-esque guitar lines. To me, this song is the best thing Gabriella has recorded. Her debut is such a mixed affair, presumably because the label’s not 100% sure which market to push Gabriella towards, so it’ll be interesting to see how Australian audiences and critics react to it when it’s dropped May 10.