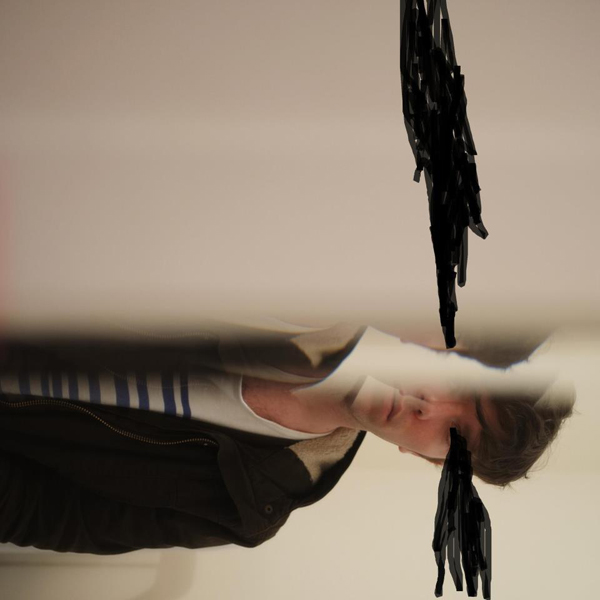 After listening to his first EP last year, I was hoping that real-life Tim Fitz was going to be the knob pulling, button pushing, schizo I had in mind. An impulsive, indecisive, tortured art-hog soul to match the precocious talent and fuzzy lunacy of his work. Still haven’t met the guy, but too bad Fitz seems like a perfectly normal/humble dude in his live videos (righteous jazz improv excluded). Last week, Fitz dropped his surprise EP Brainwater. Anything spawned forth from Fitzy’s magical digits is usually good news, so I was reasonably excited for this one.

His first release Infinite Space was marked by erratic percussion shapes, timely handclaps and the same resting temperament of a hyper-talent like Jono Boulet. The follow up – Beforetime, delivered way more more punch than the first. While the best bits of Beforetime were made up of melodic dive bombs interchanging from one track to the next, it was proof that Fitz is still the king of chaos. Still ever the maniac on his new EP Brainwater, although he seems to have found some comfort treading on more pop-ish ground. The guy takes us from guitar acoustica wafting from the window of a suburban loungeroom one minute (‘Windsor Rd, August ’11’), down to a twee Andy Bull type piano jam with ‘Mr Streetwise’, before ‘Kleptokraniac’ bids adieu with a comforting slather of treacly fuzz. My fave tune on this release has to be ‘Up Much Higher’ (attached for your listening pleasure above). Any mention of tabla drum jams/hand clapping usually accompanies a PR release with a shit band cartwheeling around slow-mo with feathered head-dresses in low-saturation. Then again this is Fitz, so I guess tabla jamming is more than okay.

Those with a poor sense of spontaneity won’t get this at all. Don’t think I did either. It’s far from anything ‘cohesive’ in relative terms. Whether you hear this as an EP clouded on feeling or a collection of Tim’s best tinkling, it’s clear that he’s quite good at pulling magic out of the mess. Fitz’s releases have always been a total genre-bending earfck, but after listening to this EP, you realise that it was probably always in his best intentions anyway.

Tim Fitz – ‘Up Much Higher’