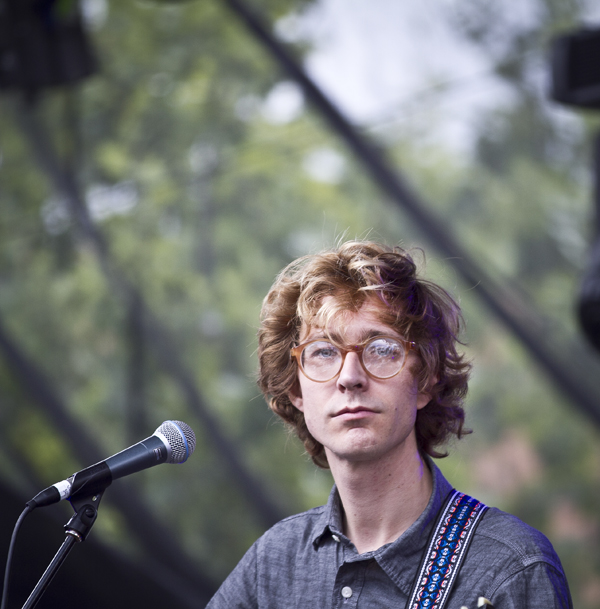 Festival reviews. Generally a good place to describe the weather in hourly increments, tweet-debate the best burger van based on the number of guys with sleeve tatts and flat caps standing in line, maybe say some nice comments about some bands.

Like every other media outlet covering this festival this year, I would have liked to wring out some nice prose describing every set in such detail so that anyone who who didn’t get along could have heard how awesome Real Estate were, smelt the sweat seeping from the abundance of tropical print, found out the truth about Alt-J’s talking voice etc.

On the contrary, my Laneway was a lot more shit. The bulk of my Laneway experience was spent spent standing in a 3 hour ATM queue. Consequences of forgetting $$ and choosing a halftime Gozelme over entertainment.

Three hours down, Laneway security tried to console all 70 of us standing in the heat with bottled water. Nice move guys. In light of forgoing a bad case of the munchies and missing out on all the bands worth seeing (Cloud Nothings, Japandroids, POND, Poliça, Divine Fits and our boy Chet Faker), I did catch some other good stuff on the day. Here’s a condensed version.

The Men take the record for the shirt-off drummer at Laneway in 3 years. Alpine swapped crowd banter for wolf howls…ain’t nobody got time for that. Twerps worked their usual scrappy charm on a big crowd. High Highs convince us that they should strongly reconsider their Aus citizenship. Real Estate played crunchy lo-fi jams off Days and some tunes off their self-titled. Shlohmo summoned the entire day’s supply of denim overalls, ‘man buns’ and stick-on face jewels to a 20m² pen outside the Future Classic stage. Flume‘s slot at 9.30 meant Bat for Lashes crowd was a little sparser than the turn out for M83 at the same time last year. Despite the smaller crowd, Nat Khan sung all the new stuff, sashayed around in her coloured tin-foil get up and still trumped as GODDESS. And to cap it the day off in true Laneway tradition, there was another cameo by man in a tree.

On a good note, Alan did cart along to every act on the day and managed to capture another great Laneway. Check out his amazing portraits below. 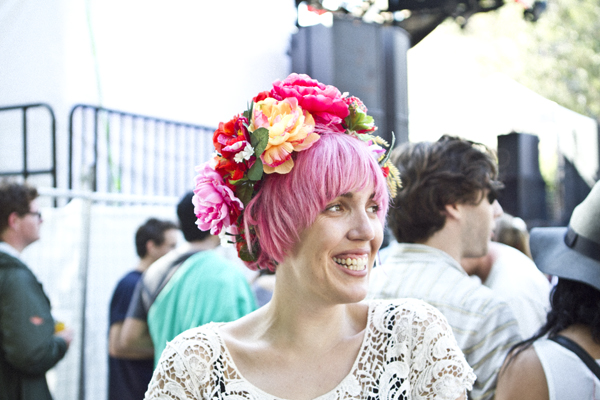 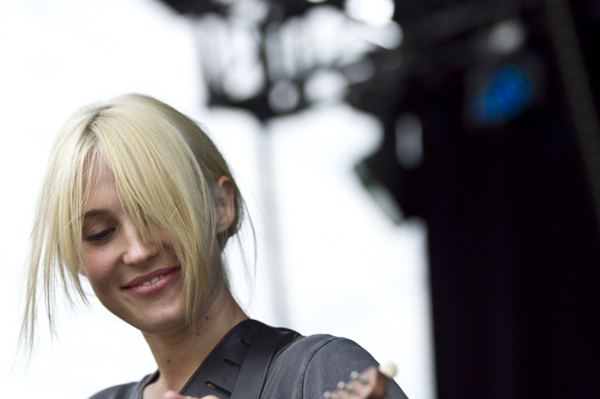 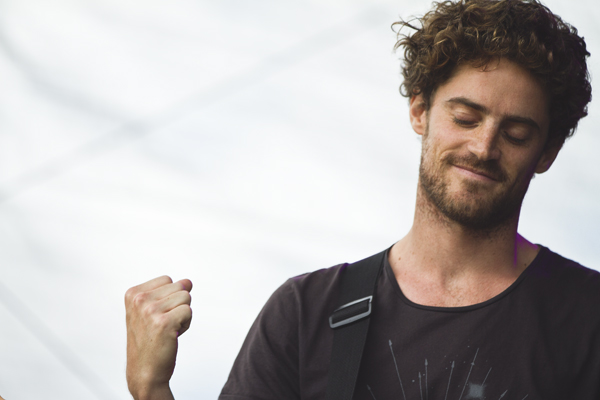 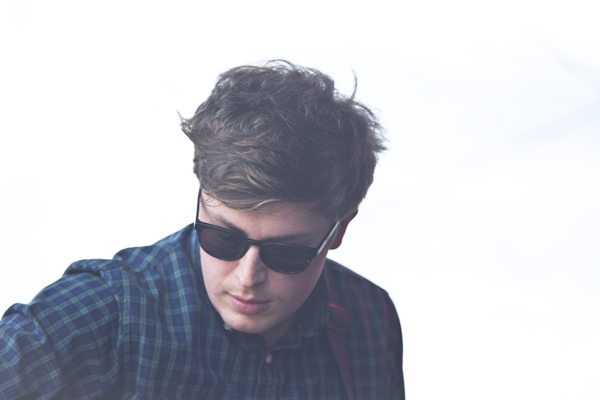 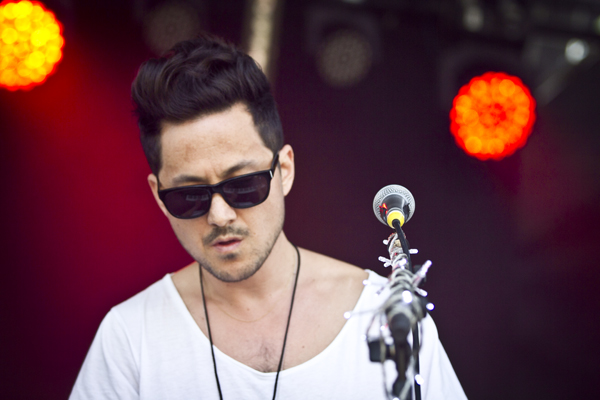 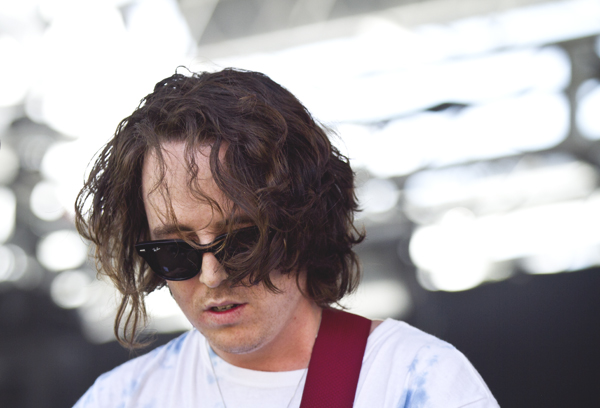 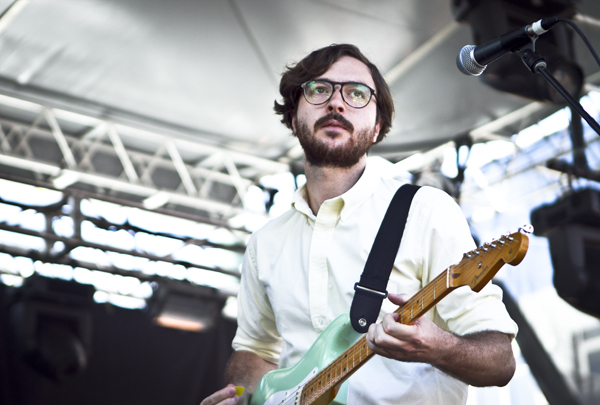 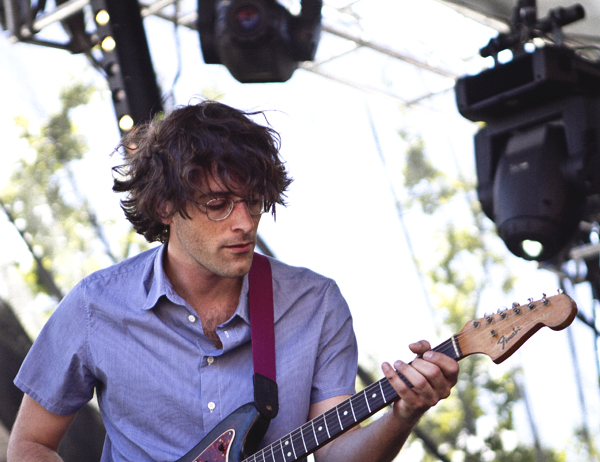 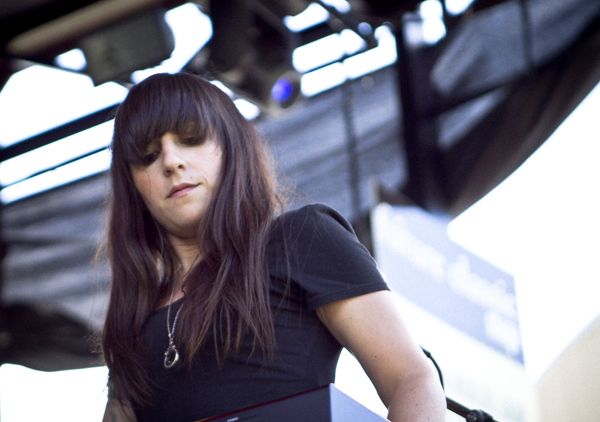 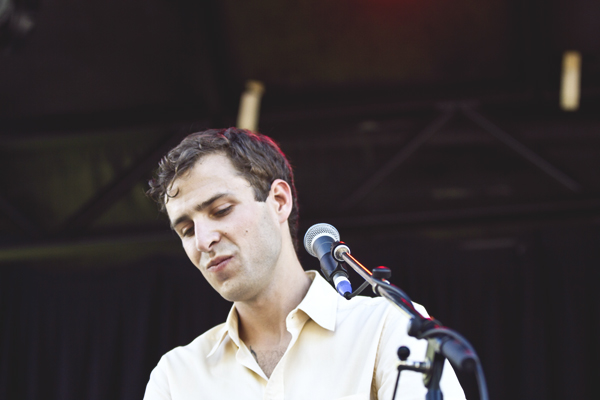 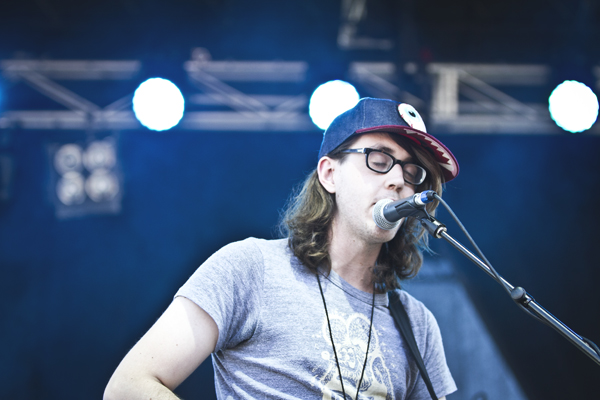 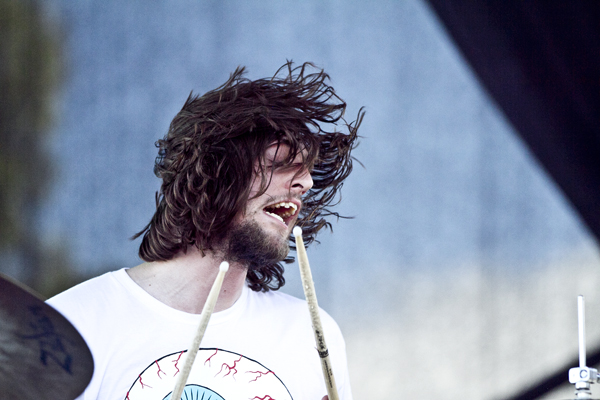 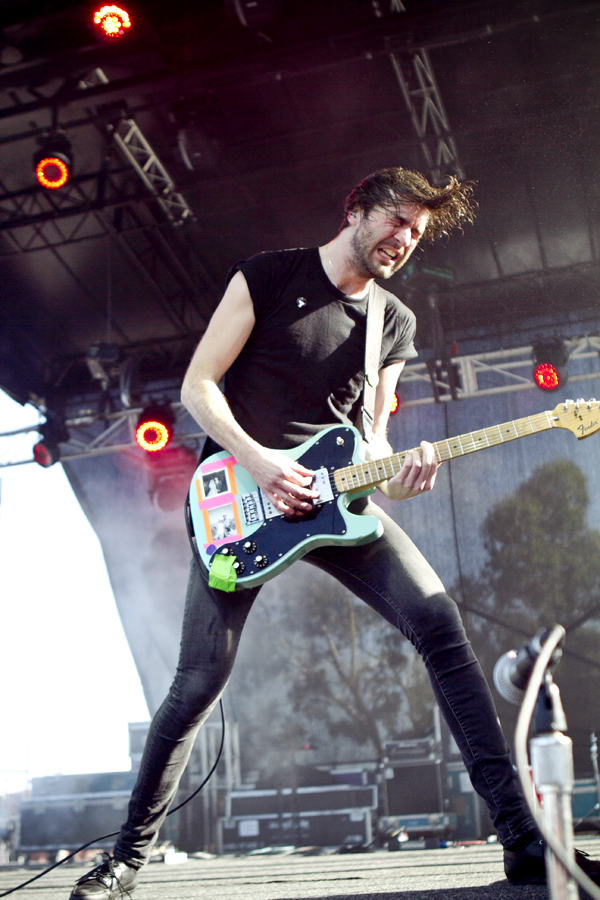 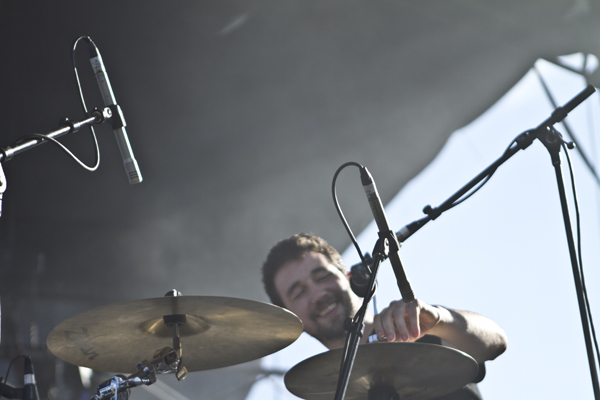 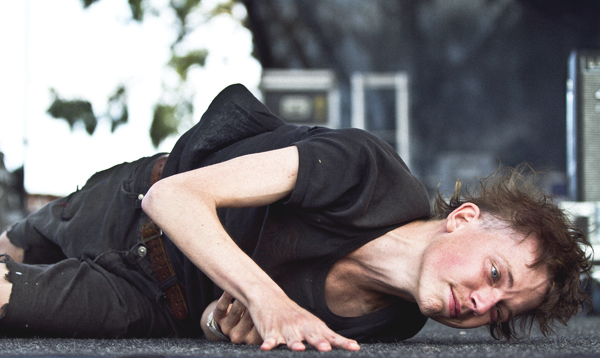 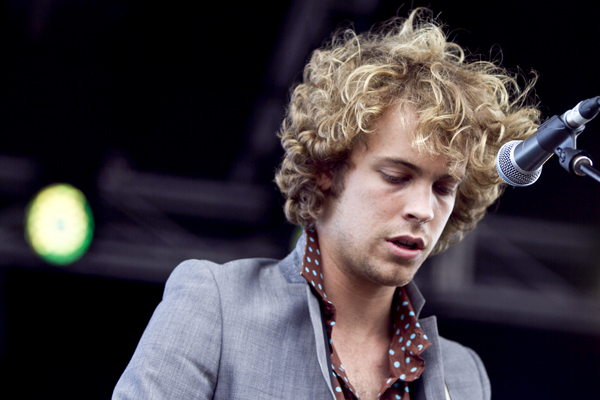 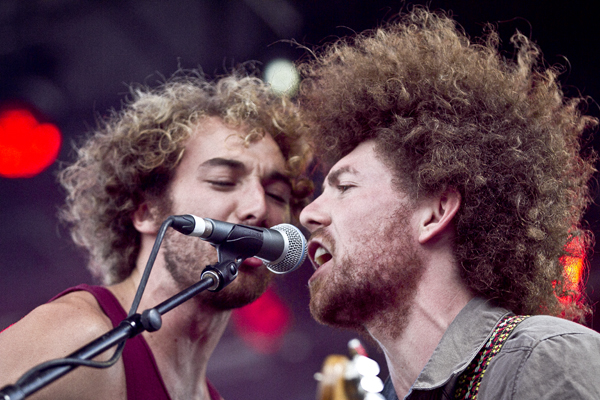 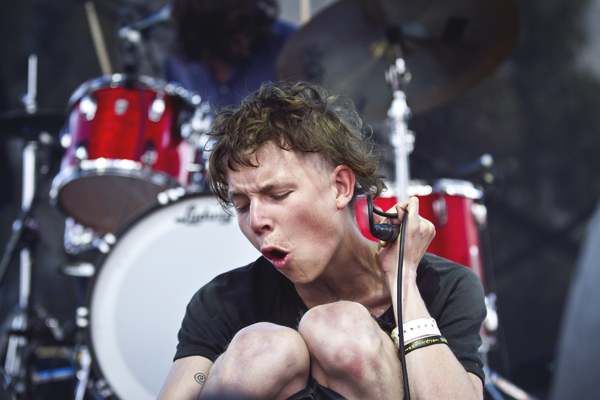 (more photos after the jump) 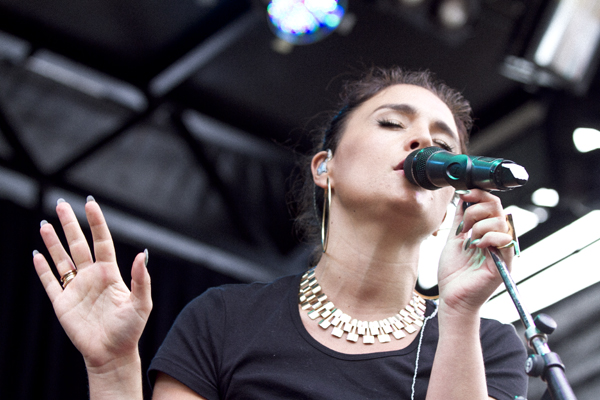 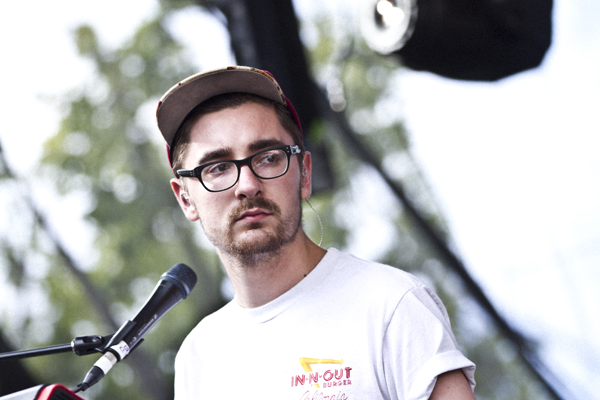 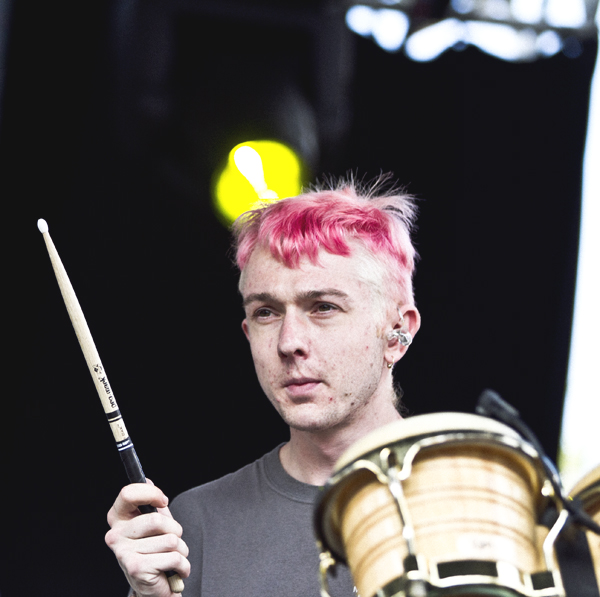 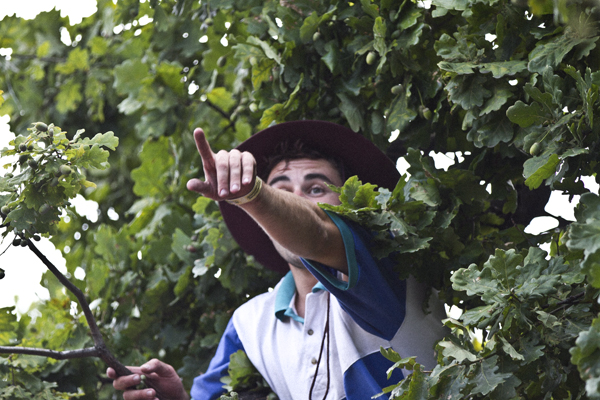 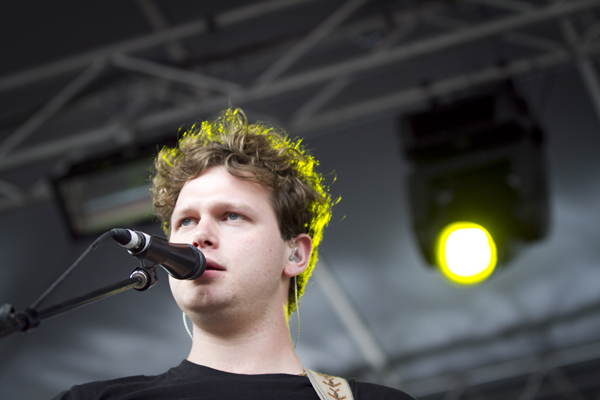 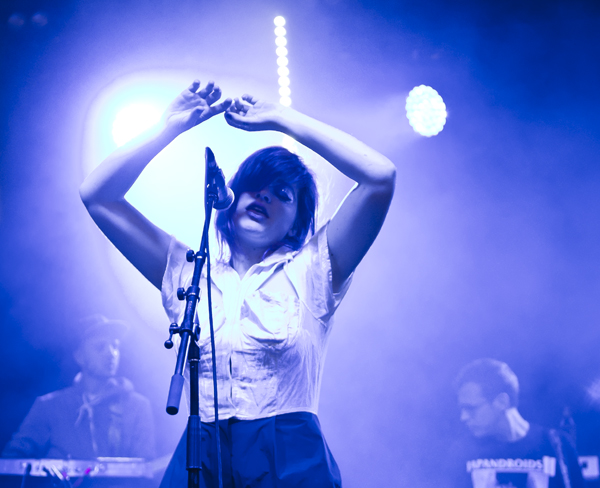 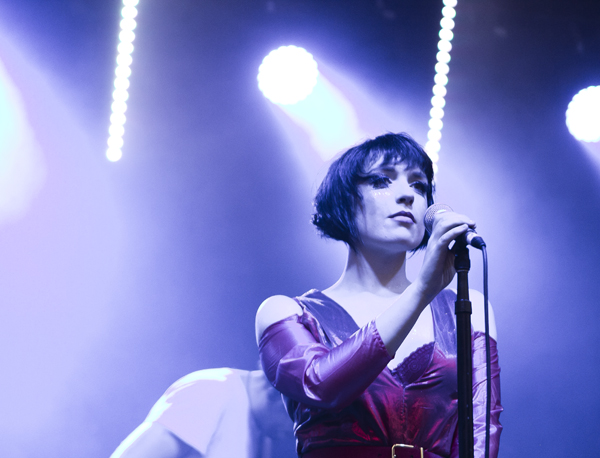 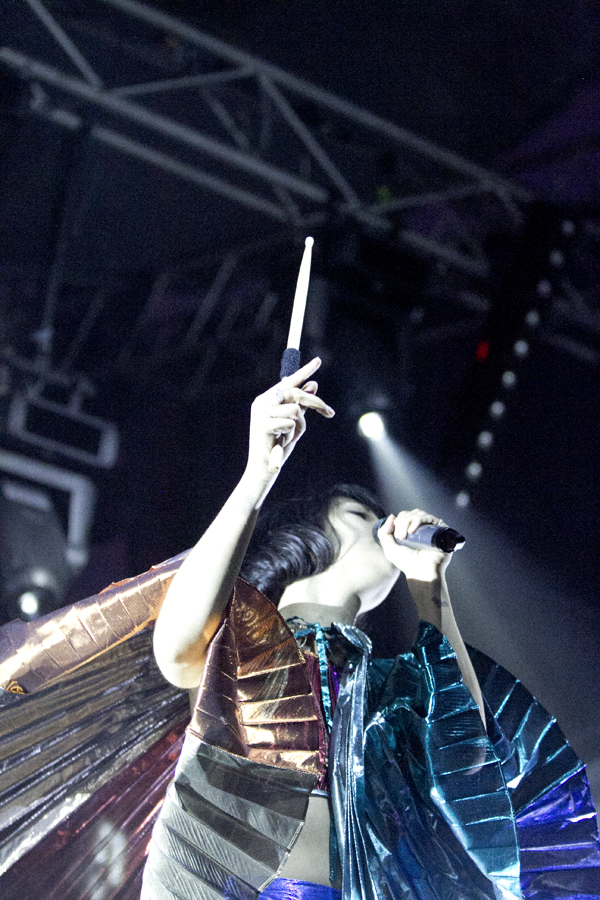