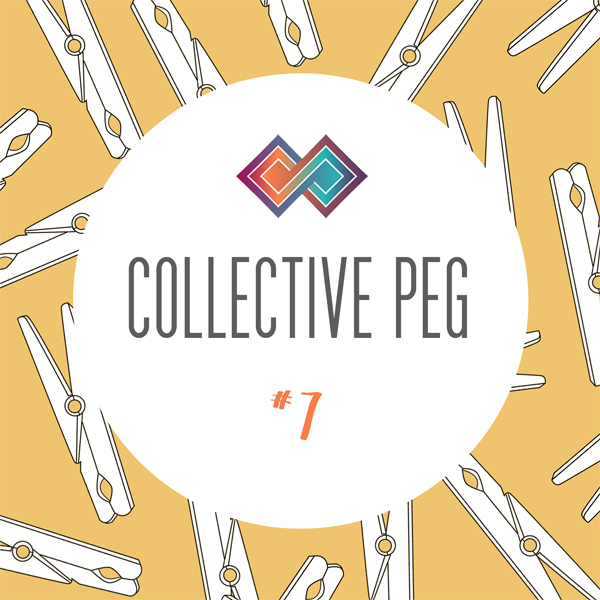 It’s back to the bloggers and industry pals this month for Collective Peg #7. The hardest working man in online music journalism Darren Levin, Editor-in-Chief at Faster Louder and Mess + Noise brings the goods this month, as does Huw Nolan from independent online music site The Ripe.  The very sharp Jonny Nail from Polaroids Of Androids makes a cameo, as well as posts from the lucked out editor of The Orange Press, Piri Rutherford and the sparkly Monica McClure, another of one our good buds over at Acid Stag. Yep. Another onslaught of great talent and the best curated roundup of Oz tunes you’ll probably find on the interwebs, at least for another month. 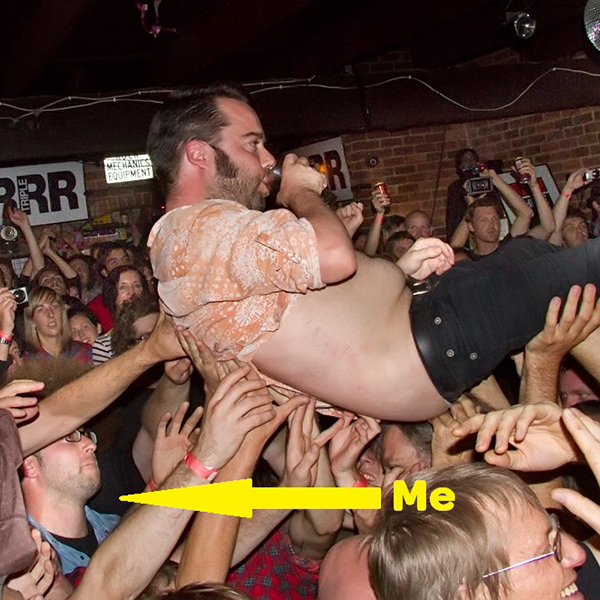 Darren is Editor-In-Chief of Faster Louder and Mess+Noise.

Ooga Boogas – ‘Sex In The Chillzone’

The thing I like most about Melbourne’s Ooga Boogas is that it’s never really clear when they’re taking the piss. ‘Sex In A Chillzone’ is so beguiling. There are three definitions of “chillzone” on Urban Dictionary. The first includes multiple references to “butt rape”, so we’ll ignore that. The second uses the acronym BAMF, which I don’t understand because I’m outside the demographic that uses zeitgeisty acronyms in everyday conversation. And the third, “a zone filled with chill”, is like defining a fruit and vegetable shop as a “establishment that sells fruit and vegetables”. To me, a chillzone conjures up this room I saw at Mona Foma in Hobart earlier this year, with a big white igloo pieced together with oyster shells. It’s a place people went to “chill out”, but on the last night some guys started taking their pants off and I’m pretty sure some kind of weird convict sexual bonding experience took place. What were we talking about again? 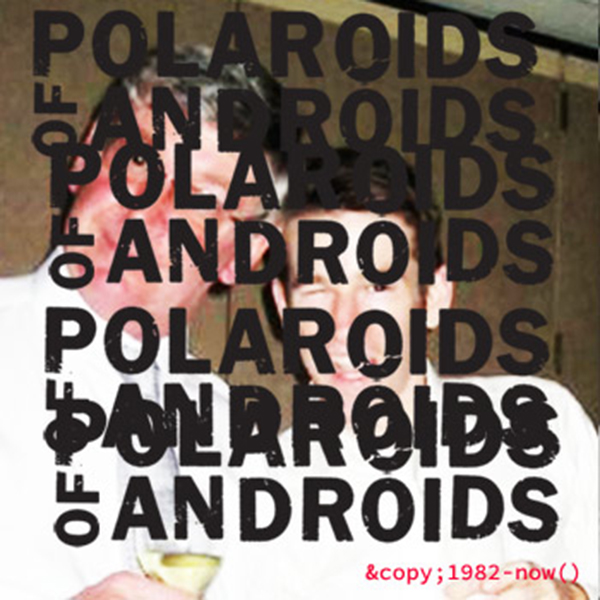 Jonny was born before you but he’ll die after you. And in-between he’ll (probably) keep writing words in sentence format at polaroidsofandroids.com. 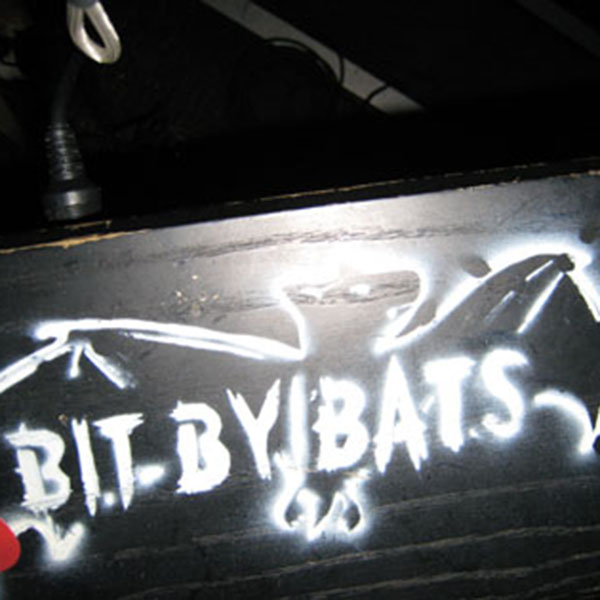 Some/me would argue that Adelaide’s Bit By Bats are a national treasure, deserving of being stuffed and mounted and preserved forever alongside Bradman’s bat, Merv’s ‘stache and Bingle’s discarded 180-carat engagement ring. It’s criminal how unappreciated they are in the scheme of things, especially when you consider the fact The Temper Trap are waltzing around town with Arias, lucrative Pepsi endorsements and Golden Globes hanging from their necks.

But in the wise words of Flava Flav (long before he fucking lost it and became a reality television star) – “what the fuck is success?”. Maybe Bit By Bats hung up their (marvellous, red, shiny) boots because they’d achieved everything they wanted to. They’d recorded an album. They’d purchased a top-of-the-line theremin. They’d travelled to Sydney millions of times and seen the satisfied faces of the 12 people who regularly attended their shows.

I was one of The Triple B Dozen and between 2003 and 2007 I saw Bit By Bats play more times than I had cooked dinners. Sure, times were tough back then – 7% interest rates, the dot com bubble, MySpace – but it doesn’t make it any less of an achievement. Especially given the distractingly large volume of post-Strokes wannabes flooding the Coathanger City at the time.

I guess I probably should mention something about their sound. Panicy, that’s probably the genre. Your hips will gyrate involuntarily like Alfred “Griggsy” Griggs (circa 2005). It’s frantic and unsettled, yet sounds completely natural and unforced. Pure undiluted “indie” pop. From a beautiful time before Kingsmill trademarked that expression than made it such a filthy descriptor.

Here’s one of their best songs. It’s from their 2004 debut self-titled EP. Sadly, their back catalogue is kinda hard to find. Nothing exists on iTunes. Maybe futurists that use those industry-crushing streaming services have access to something. Either way, hunt it all down (2 EPs and an LP), then shoot me an email and say thanks. 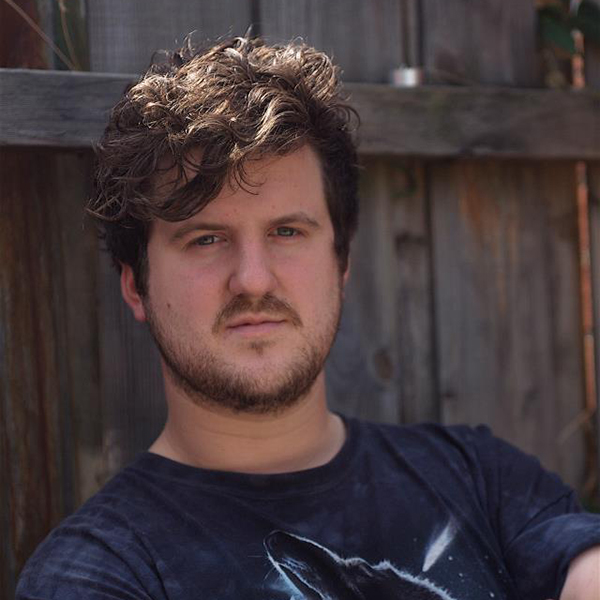 Huw Nolan is behind Melbourne music website The Ripe, co-founded by himself and close friend Tom Pitney in early 2012. The Ripe gives new and upcoming local artists a chance for their music to be heard alongside more established names. The snazzy music site features guest mixes, live recording sessions, weekly playlists, photography alongside great reviews. Huw has now also stepped into Artist Management and PR roles due to the work he is doing with The Ripe. 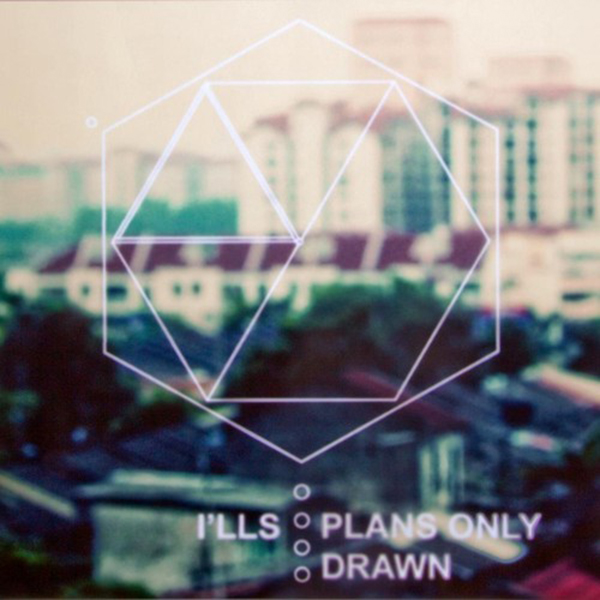 I’lls are one of those acts that personify nostalgia. Even while listening to them for the first time, their songs make me feel some sort of lingering emotion. I get reminiscent of major landmarks in my life; a triumphant occasion or more than likely some stupid decision that brought about sad consequences.

I first heard I’lls during a support slot for Chet Faker’s first live show at The Toff In Town in 2012. Lead singer Simon Lam’s vocals sucked me in and I was transfixed on their hypnotic brand of dreamy electronica. This new offering is titled ‘Plans Only Drawn’ and begins where their last EP Thread left off. The track is a melancholic soundscape with layered instrumentation including vocal sampling, off beat drums and haunting guitars. I’lls unpredictability is refreshing, and as the song builds it engulfs me just like the first time I saw them play live.

Their forthcoming EP, A Warm Reception is set to be released this year and I cait wait to sit down and listen to it. 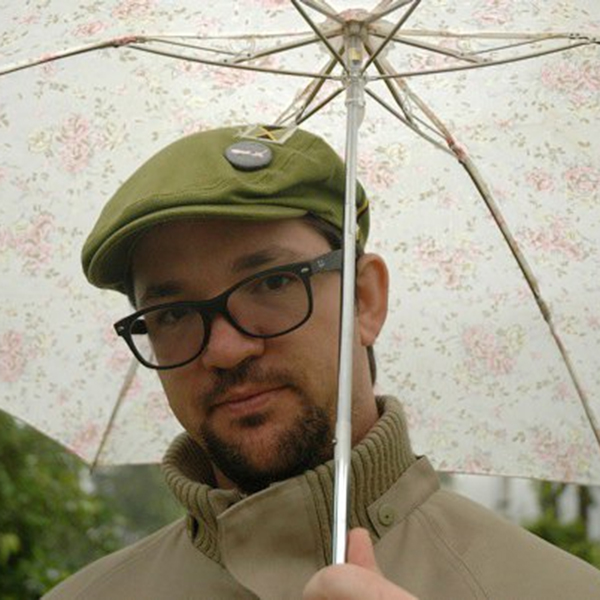 Piri Rutherford originally came on board the good ship of The Orange Press a week or two after it went live in mid 2011. As the ‘beats’ editor and head contributor alongside site founder Nick La Rosa and Lily So. Piri digs balancing his day-job, promoting local talent and skateboarding in whatever free time he has. Middling (at best) careers in DJing, DJ Booking and Music Production have fallen by the wayside, to allow a fuller focus on the day to day running of The Orange Press. Piri still takes DJ requests. 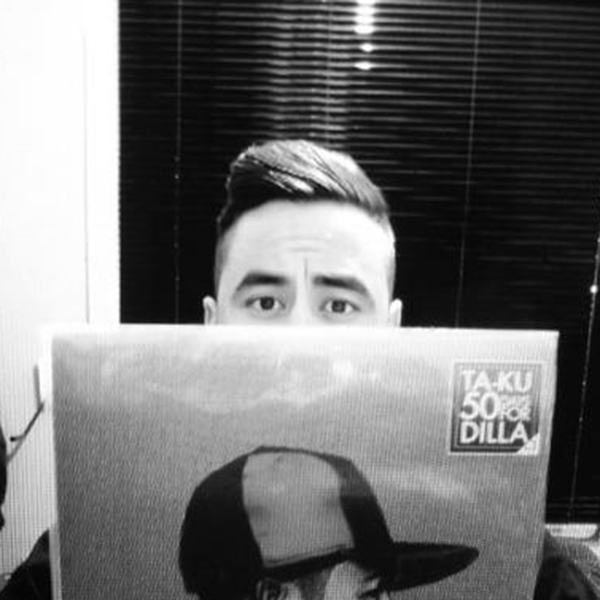 There are so many tunes I could’ve gone with, but this seems most appropriate for a TOP writer to push, with it’s Indie roots and Beats elements. It sees Perth up-and-comer (possibly he already came) Ta-ku slicing and dicing ‘Dance Bear’ by Indie kids Snakadaktal, with predictably awesome results. This dude is a machine, just take a look at his soundcloud, he seems to average a new tune every couple of days, and his remixes in particular are deadly. He seems to be a genuinely nice guy too, which I personally rate as an important character trait in the music industry, rare as it is. Just to slide a few more in there, Hiatus Kaiyote’s ‘Nakamarra,’ Jones Jnr’s ‘Don’t You Know’ and anything off the last Hermitude would also be right up there. Funnily enough they’re all beautiful people too! I’m actually a Kiwi, and there’s loads more I could mention from there as well, Home Brew is the first outfit that come to mind-get familiar. We did a top picks list for last year, take a gander. There is so much talent in Australasia! 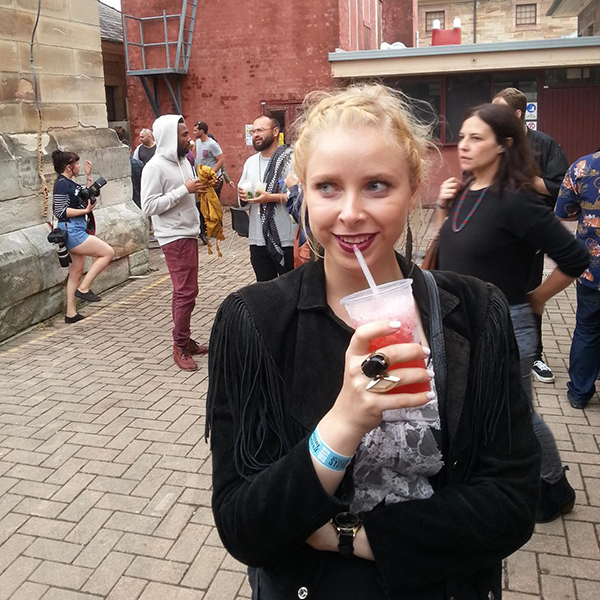 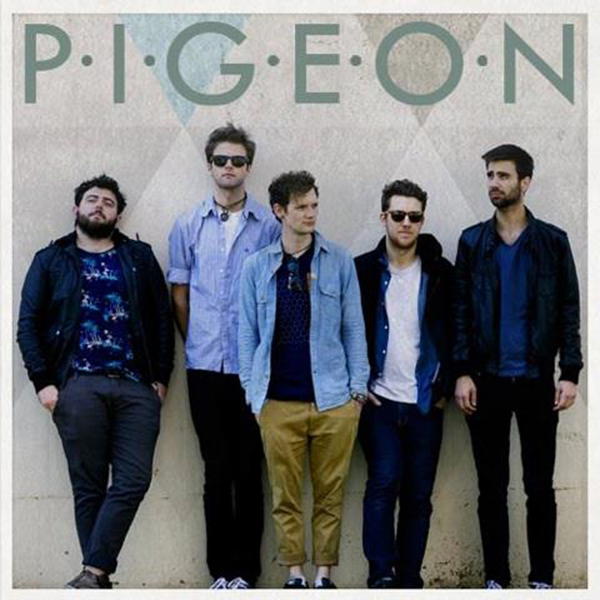 It doesn’t seem to matter how much music as I listen to or how much industry opinion I hear, I still frequently feel confused about why certain songs or bands become popular and other artists are, in my opinion, highly underrated.

Case in point: Pigeon. I really like them. I got sent Pigeon’s EP Fortunes for review last year and instantly felt a connection with their music, which is something that doesn’t happen very often for me. It was a heady, love at first sight kind of thing. Current single ‘Encounters’ is my favourite off Fortunes.

I think the thing that makes me appreciate ‘Encounters’ so much is that I can just listen to it and enjoy it in a totally non-cerebral kind of way. I tend to get slightly grumpy and critical as a reviewer, so it’s almost a relief to experience a song without trying to analyse it or intentionally form an objective opinion. I just like it a lot.