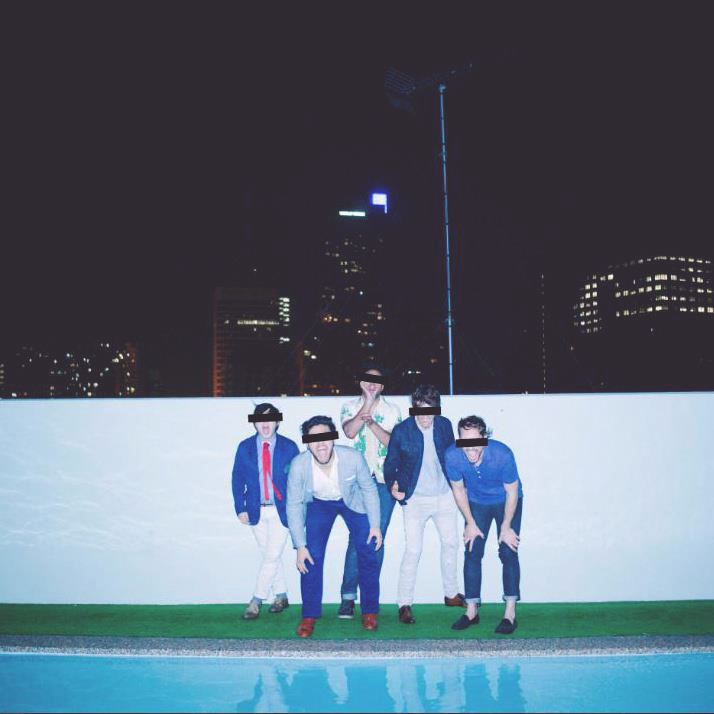 Gang of Youths aren’t confused, just curious. People who write about music love it when a band releases two tracks that sound completely disparate from each other. We thrive on that shit. It lets us make stupid comparisons, gives us an excuse to abuse the right to use adjectives like ‘juxtaposing’ and ‘brooding’, and makes the lesser of the two feel reasonably insecure.

‘A Sudden Light’ and ‘Riverland’ sound like they’ve been penned by two different artists. For anyone who wanted an example of what Wim Butler at your birthday or Julian Casablancas singing at your funeral would sound like; here’s your smorgasboard. As soon as that major-minor piano refrain treads in at the start of ‘Riverland’, you get the feeling this is gonna be something special. Actually, anyone who can sit down at a piano and sing in-tune is pretty special (and sadly, too rare these days). It’s definitely a mood setter; a track for closing time, quiet train rides home. I can picture this track sitting nicely in the background of some Sophia Coppola film, the one where the characters are probably dressed in ornate clothing and doing something suitably ironic.

On that note – for the small lapse of stillness that ‘Riverland’ brings, ‘A Sudden Light’ is the punchline here. It’s a loose, belter of an anthem with modulating chorus, overbearing references to children and drugs and enough swarming around harmonic ‘WHOAAAHS” to put the whole Brisbane league of bands out of business. This is a killer track –  and even for GOY’s indecisiveness, you should probably claim this tune early. You know where good pop songs go to die? Derpy Australian dramas, like Offspring more often than not. So while their music programmers go hunting for matching cobalt outfits (see above) and the strange form of ‘censorship’ the band have employed on all their press shots (see above), definitely recommend you cart along to their next show. Nothing wrong with committing to a good hook, right?