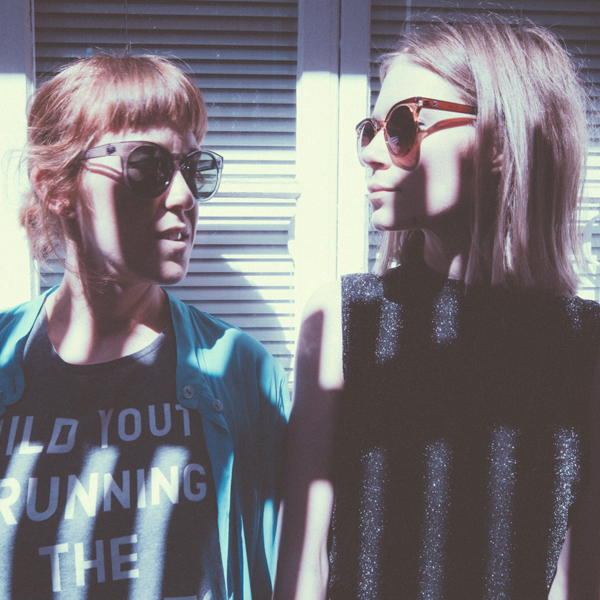 Sometimes when I get sent press releases that describe a band as the ‘darlings; of a particular scene, I like to set my laptop on fire and throw it out the window.

Luckily, in the case of excellent Brisbane two-piece The Phoncurves, I restrained myself and listened to the song. The duo’s latest single ‘Heartstrings’ is actually pretty sweet. Abbie Roberts and Naomi Burrell’s voices are the most immediately striking; their harmonies are open and resonant – filling up all the space in what appears to be a seemingly simple acoustic pop song. But multiple listens reveal a depth in their songwriting. This is a track that swings and moves in waves; it’s well-structured and smart while still being soft on the surface….

‘Heartstrings’ is the first single off The Phoncurves second EP to be released early next year. Catch the duo heading out on these dates in December: