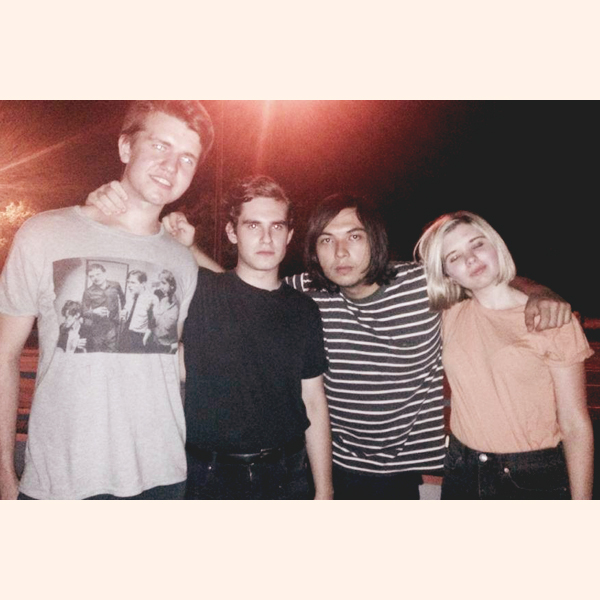 No Sister are a Brisbane four-piece who’ve been around for less than a year. They haven’t played many shows, and have only released two songs. Those two songs though? Pretty cool.

The first half of ‘Portrait In A Rearview Mirror’ is the kind of the almost-shoegaze, downer alt-rock that’s showing up more and more in Brisbane lately. The track really steps up halfway through and becomes way more excitingly punk, buoyed by Tiarney Miekus’s youthful but direct and icy cool vocal, speak-singing disaffected lyrics about ‘watching people watch themselves’. There’s also something of The Eternal era Sonic Youth in the guitar too. This track is dripping with attitude and spite, in a way that not a lot of young bands can pull off.

You can download this track, as well as ‘Muscle Beach’ on the band’s Unearthed page.