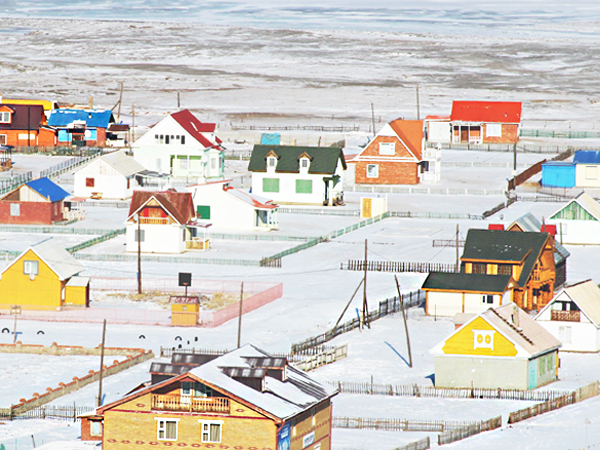 Yon Yonson recently visited Mongolia, Russia and China – not for gigs though, more a family holiday. Andrew from the band  has provided to us all the photogenic landscapes, Mongolian national costumes and soviet kitsch you can nuzzle up next to like fluffy white snow. Photos appear alongside tracks from Yon Yonson’s latest release, Hypomantra. If you haven’t had the decency to wrap your cheap mits around Hypomantra yet, I highly suggest you do. Listen and look below. 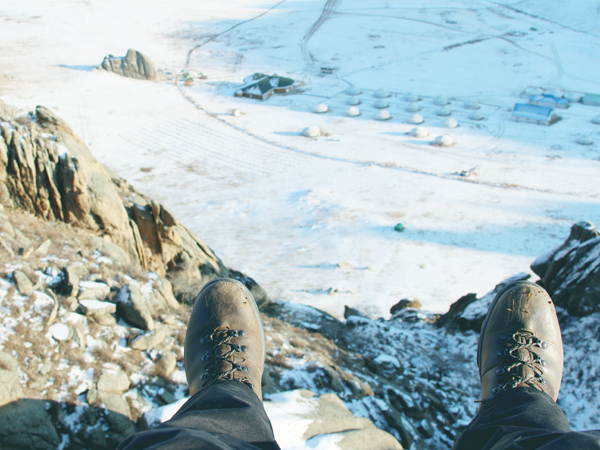 Andrew climbed a fairly perilous rock formation out in the desert and took this photo. He genuinely nearly died. 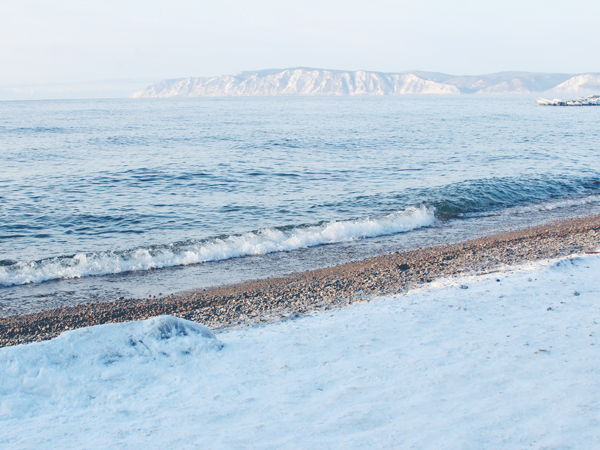 Lake Baikal is the largest lake in the world in terms of volume and it completely freezes over during winter. It just looked like a really cold beach. 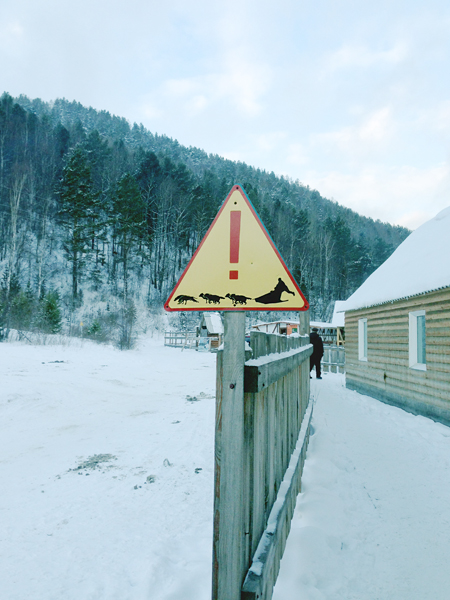 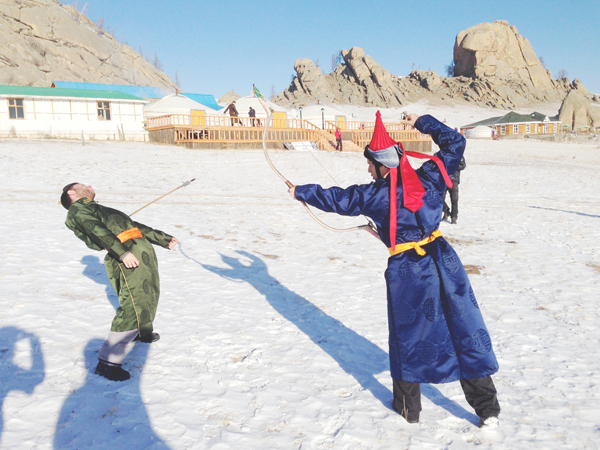 We stayed in a yurt in Mongolia, which is like a little hut out in the snow. This is us in the local get-up performing a ritual execution. 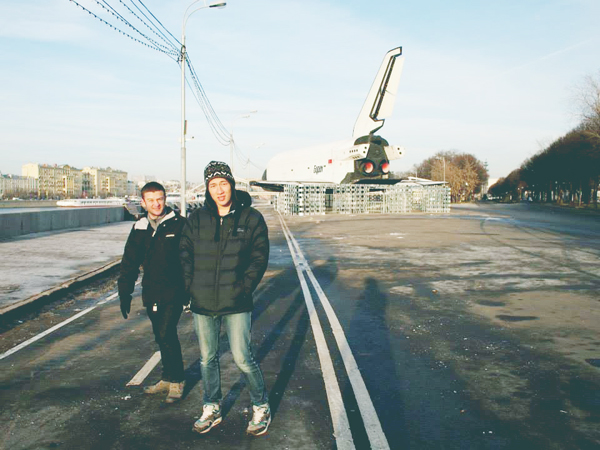 There was no signposting of why this space shuttle was just lying on the road. Still none the wiser. 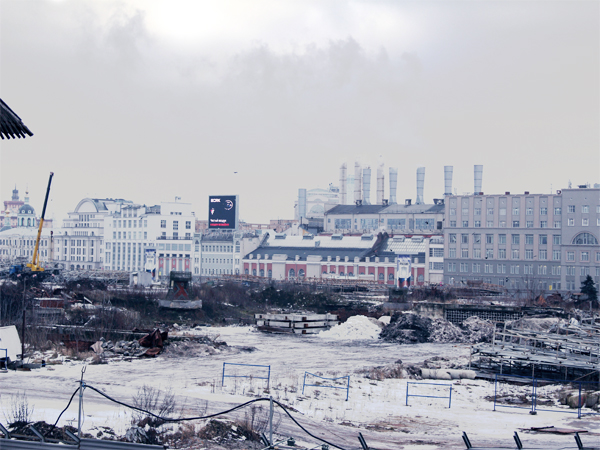 On our first day in Moscow we got very lost and ended up here. There were roadblocks and ambulances everywhere and we eventually were escorted by some scary looking Russian police. 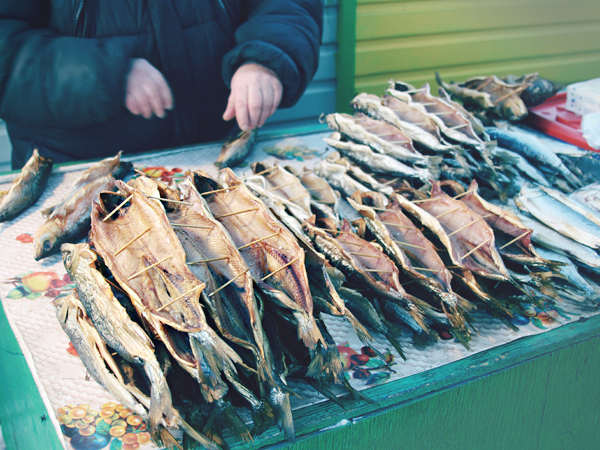 Smoked fish is a staple of the Russian cuisine. Some drunk guy gave us some on the train. It was about as tasty as it looks. 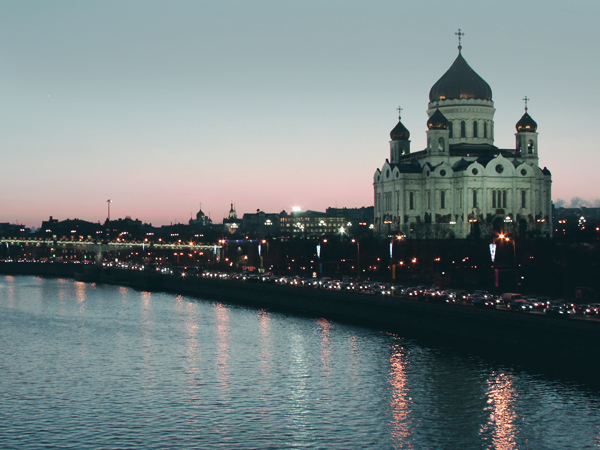 We both thought Moscow looked a bit depressing during the day as it’s all snow and concrete. We were there for Christmas though and all the lights and buildings at night were beautiful. 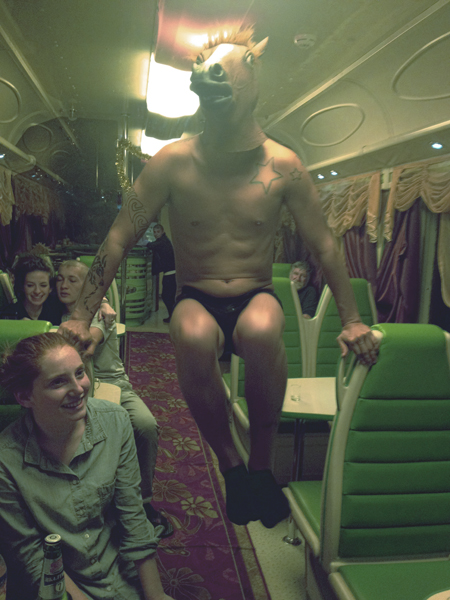 I’m not really sure what is happening here but that’s a Mexican sushi chef from Oslo who we met on the train on New Year’s Eve. He was only wearing his money belt. 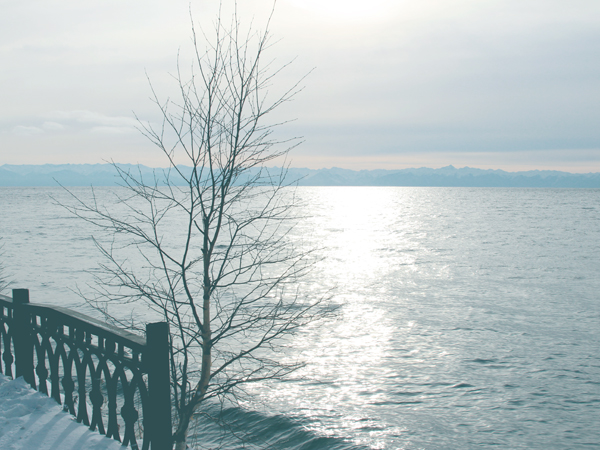 Lake Baikal. There’s not a whole lot of foliage on the trees when it’s thirty below zero. 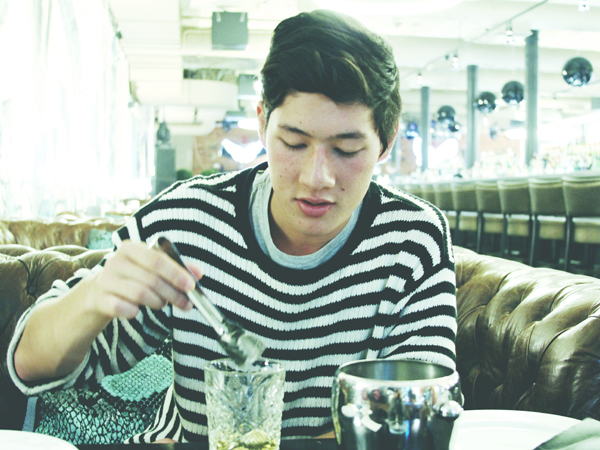 Most of the trip was quite grimy but this was our single day of living the high life. We found some ostentatious bar in Moscow and drank whiskey for hours with some former KGB guy we met. 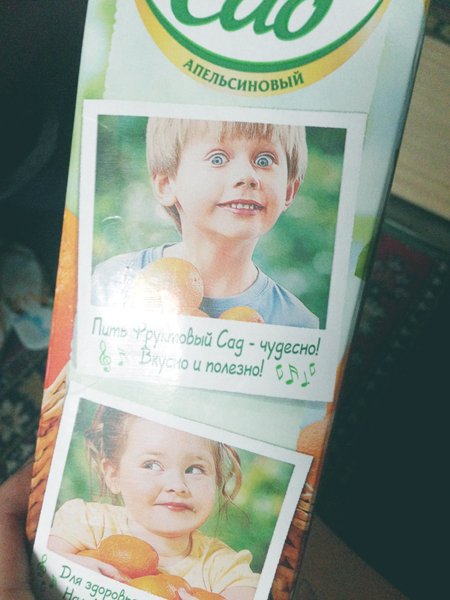 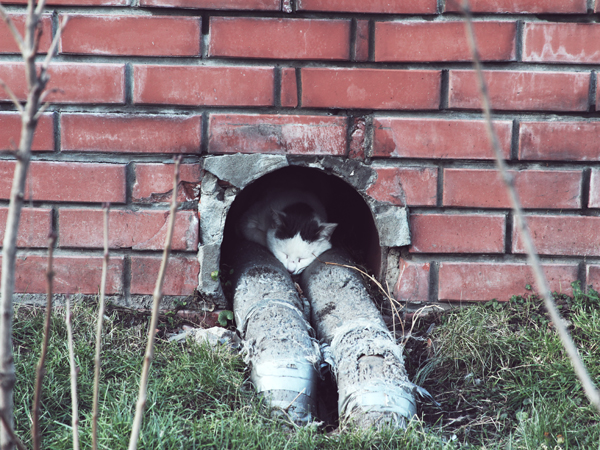