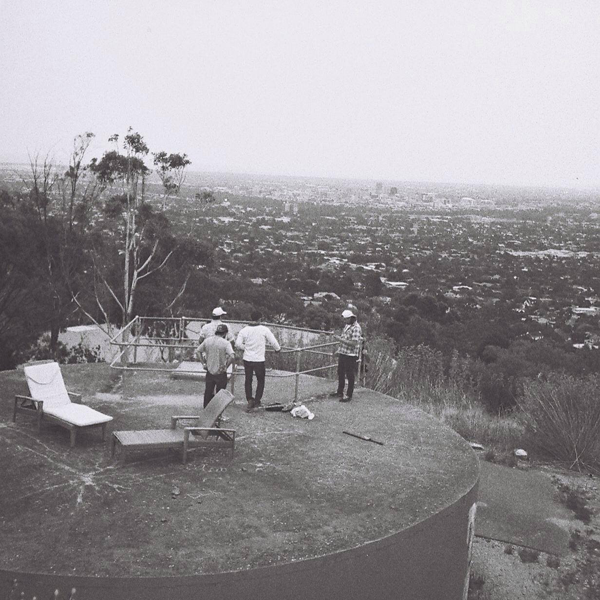 Is it just me or does everyone wish they were in a band after a breakup so you could write a song like this? ‘Dumb Ideas’ from Adelaide’s Bad//Dreems is packed with barbs that are filed to a point by grinding rhythm guitar, accented with that trademark caustically catchy lead. “Thought that you were somethin’ but you’re just another dumb idea” Ben Marwe sneers, voice scratching at the edges in a way that lets you know that at least part of this cruel kind of bravado is a front.

This band gets a lot of old school Aus rock comparisons, but they’re way more than just conduits for the unearned nostalgia of 20 year olds; they’re one of the strongest bands in the country right now, and a full length release can’t come soon enough.

You can hear ‘Dumb Ideas’ on Youtube right now, and there’s a digital release scheduled for April 14th.

To support this track, and celebrate recently being snapped up by Ivy League Records, Bad//Dreems are doing a few ‘intimate’ shows in independent record stores around the country, a prospect that anyone who’s ever seen them live will find both really exciting and just a bit bloody scary. In good way.

Dates below. Tickets at baddreems.com.