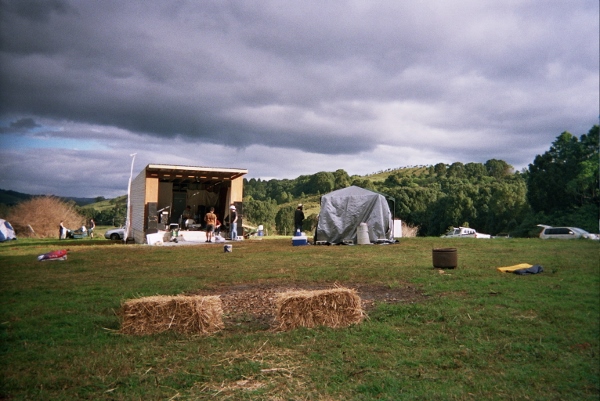 Shedstock is the pretty genius brainchild of Donnie Miller and Innez Tulloch of Roku Music and recording studio Nowhere Audio. For the past few years it’s been running as the DIY festival to end all DIY festivals – a kind of pals-only thing on a family farm with a stage made out of wooden pallets. This year, with the help of some crowd funding, they built a real stage with a roof and walls and everything, and put on the biggest party northern New South Wales has ever seen.

There was music from the truly great Blank Realm, Brisbane’s best sad-band Keep On Dancin’s, the always excellent Roku Music, local badarses Woodboot, cold synth queens and surprise highlight Pleasure Symbols, scrappy legends Cannon, the ‘90s-bush-doof-meets-shady-electro-pop of Multiple Man, and the seriously demented Unpeople and Cobwebbs, to name hardly any, all playing in the obscenely beautiful surroundings of the northern rivers.

A music festival with no dickheads, good music all the time and heaps of rad dogs and chickens to play with during the day? Heaven.

To get into the DIY spirit (and maybe because I don’t own a real camera) I shot some photos on disposable film – and hey, they turned out alright! 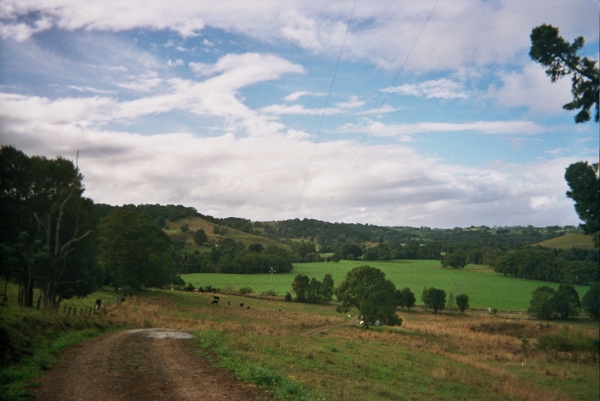 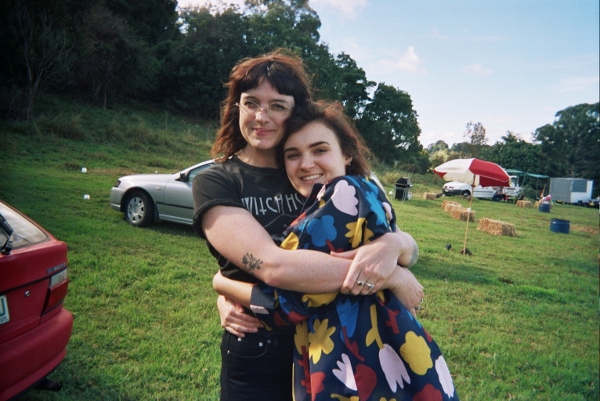 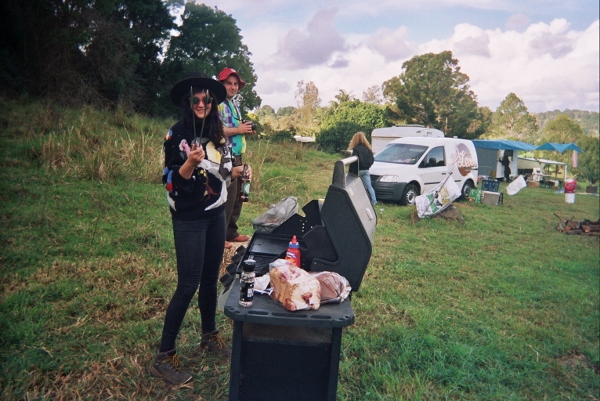 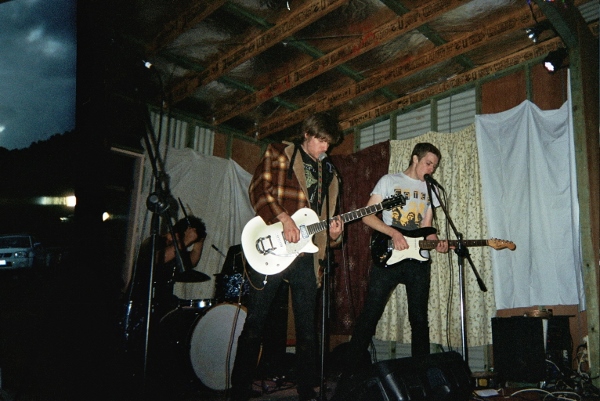 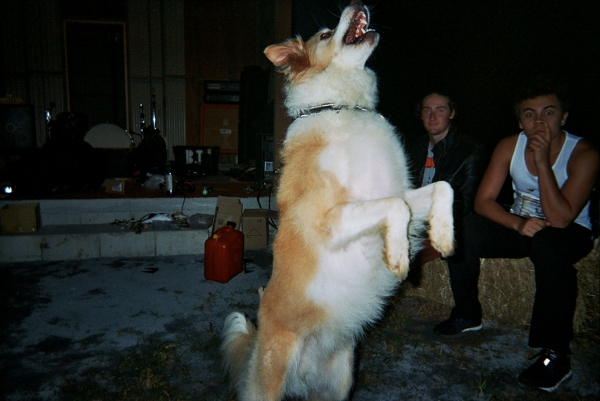 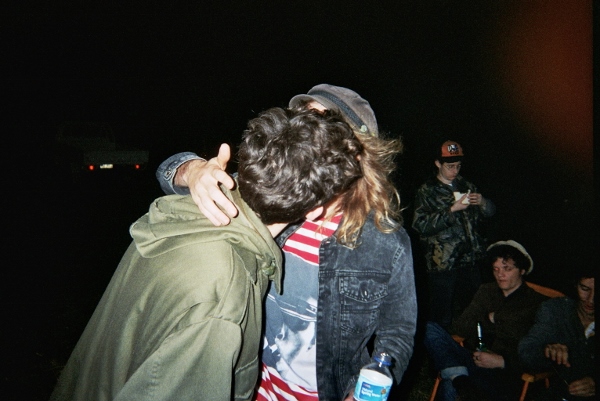 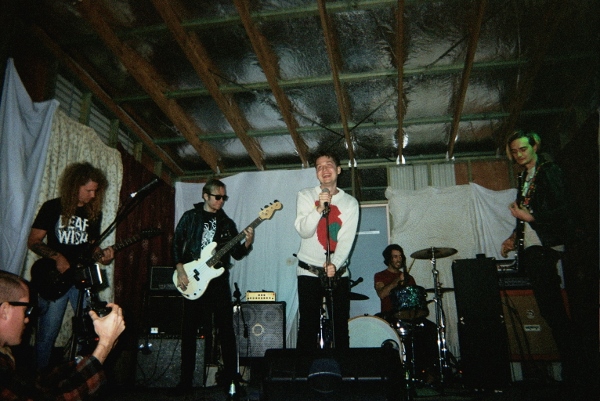 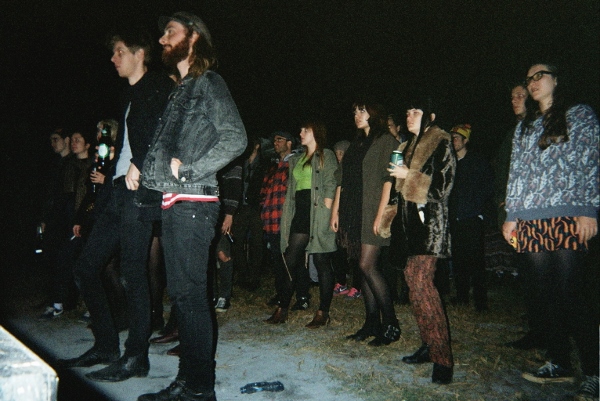 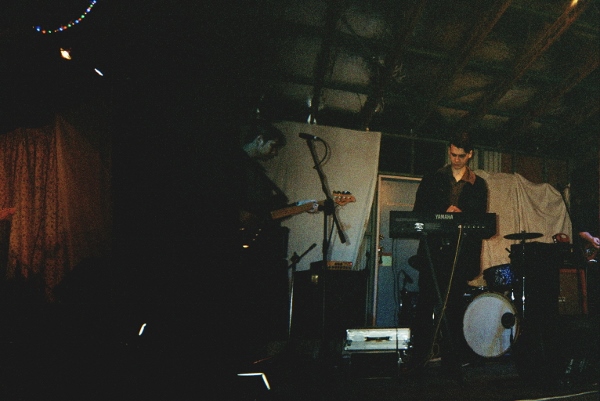 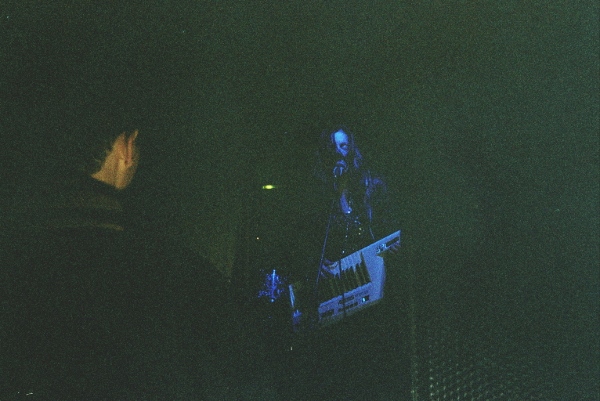 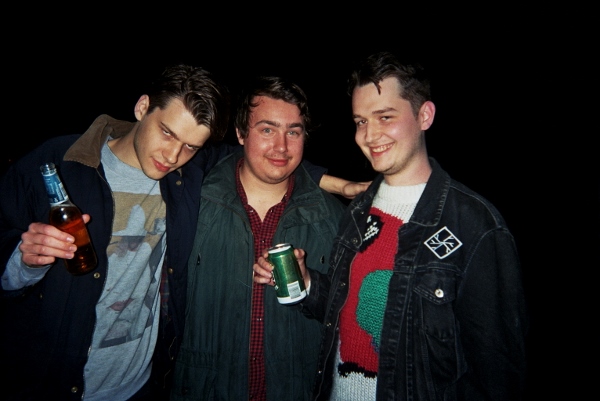 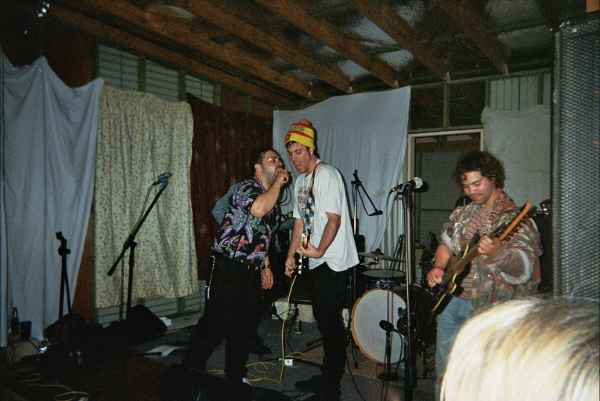 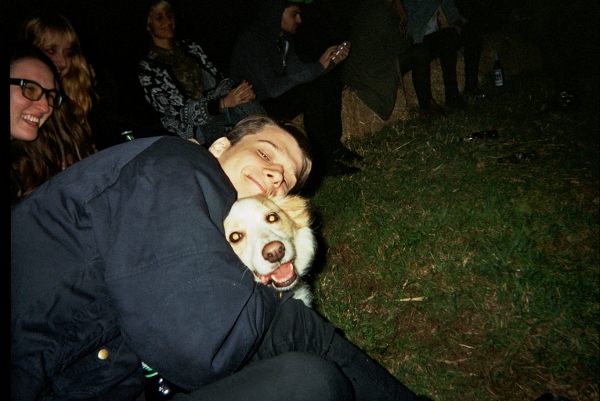 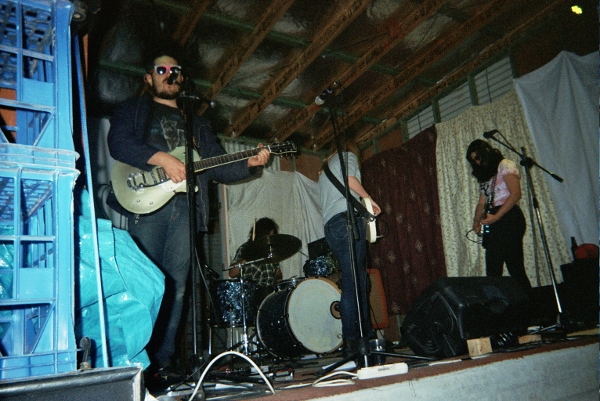 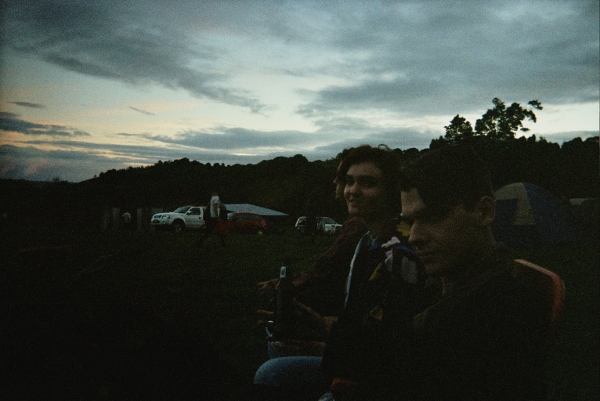