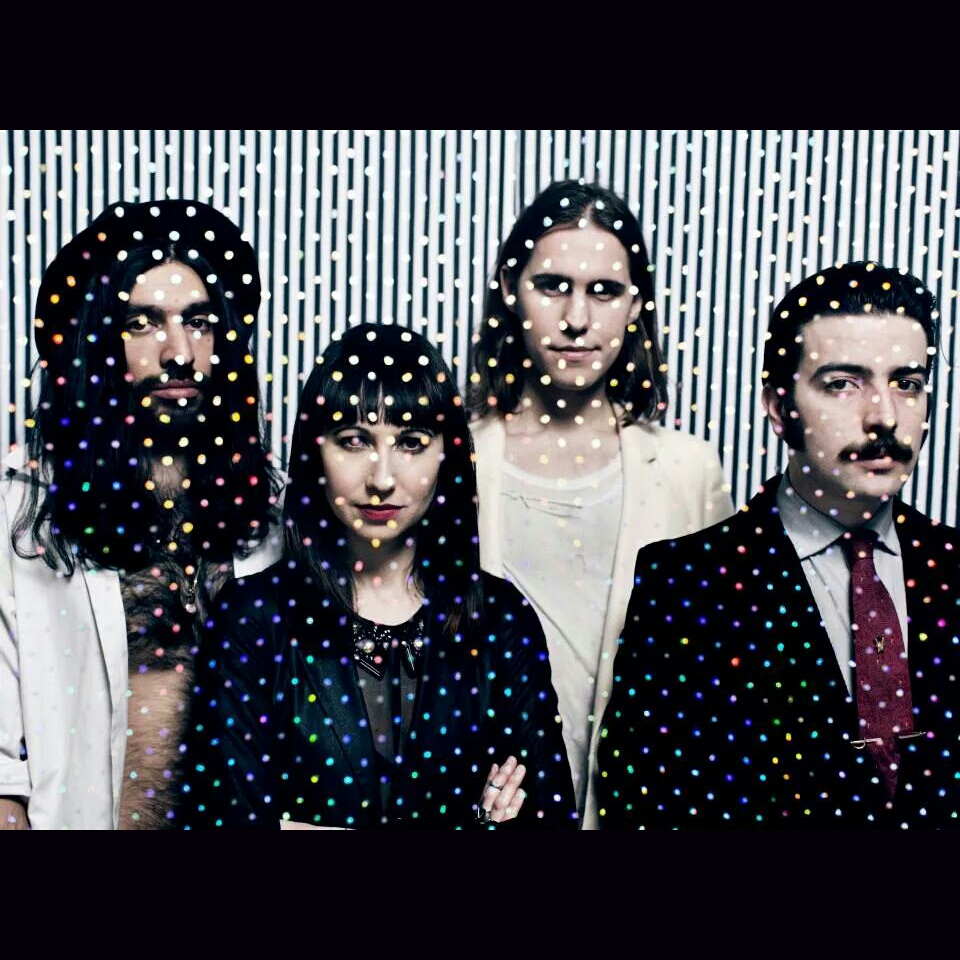 Many Things are a London-based group led by a familiar Aussie face. If you, like me, got caught up in the whirlwind surrounding Yves Klein Blue a few years back, then you will instantly recognise Many Things’ vocalist, Michael Tomlinson. Now living in London, Michael has spread his wings not just geographically but musically, too.

‘Chains’ is the new single from Many Things. It’s a heartbreaking take on obsession and an inability to let go of past loves. This tune is a proper rollercoaster, starting slowly but swelling to a bombast that parallels Tomlinson’s passion. He’s angry, he’s miserable, and it feels like he’s trying to pour every molecule into this song in the hope that he can contain it all there.

Take note, this isn’t a solo outing. Many Things is a group of talented musicians who create a strong foundation for Tomlinson’s voice. The small details are the most interesting. Listen close for the odd voicemail snippet – they add a level of personal sadness to the picture of obsession already being conveyed.

The newly released video for ‘Chains’ is a warped, VHS-style clip that features a bare-chested Tomlinson, his image distorting every time he begins to break apart.

Many Things will be releasing an EP, What We Are, on 22nd August through Dew Process.