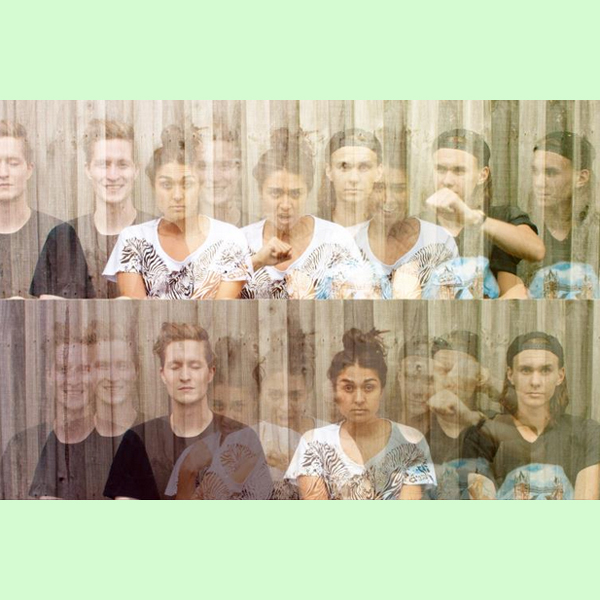 After last month’s single ‘O’Clock’ took the foot off the gas slightly, ScotDrakula are straight back on blistering form with this track ‘Shazon’, also off their forthcoming self-titled LP. Though still not quite as seethingly explosive as ‘Break Me Up’ or ‘Burner’ (ages) before it, ‘Shazon’ makes up for it in almost dangerous levels of head-nodding catchiness (though I was momentarily disappointed that they hadn’t named the song after everyone’s favourite aunt ‘Shazza’, as I thought on first glance).

The immediate, exciting bass riff that we’ve come to expect from these guys is back – as is Matt Neumann’s yowling, drawling vocal which always hits a perfect balance between deranged and relatable. There’s no superfluous parts or fat to be trimmed – the biggest appeal of a three-piece. Where a lot of psych-y garage-y bands are choosing to manufacture excitement by packing the stage full of members and the recordings full of superfluous jams, Scotdrakula keep everything tight and in constant motion. This is get up and shake it as confidently as your social anxiety will allow kinda music, and this band is one of the first I’ve seen live in ages where their set left me wanting more, rather than more than ready for a break and a beer.

Have a listen to the digital version of the ‘O’Clock’ / ‘Shazon’ cassingle here, where you can also go on a waitlist for hardcopies, since they sold out real quick. You can also check out the nostalgic (presumably, otherwise someone went to A LOT of trouble) found-footage video below. 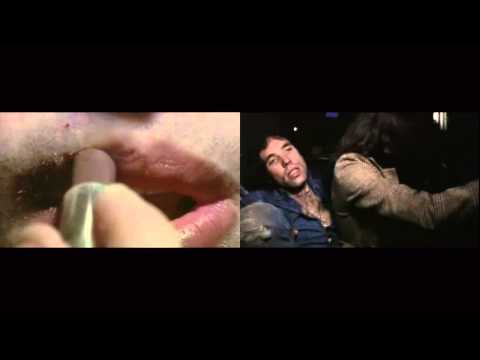