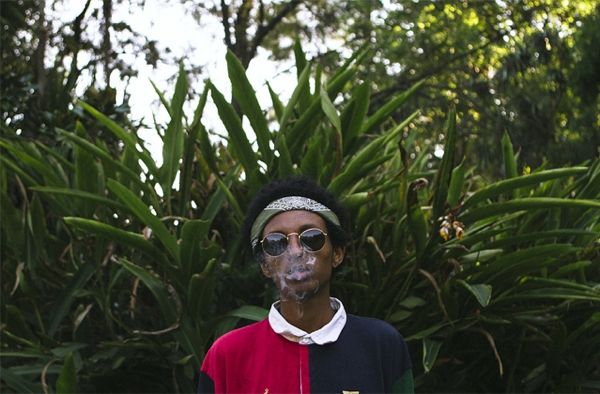 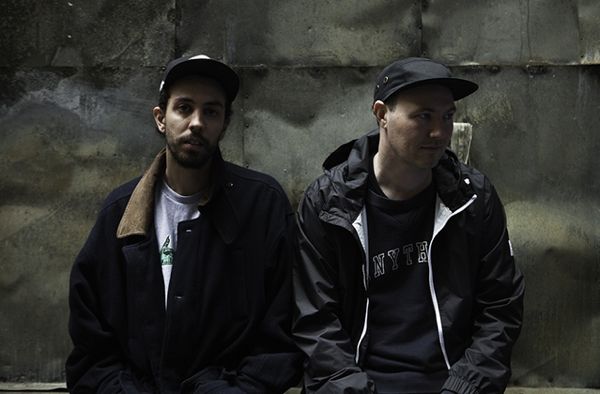 Baro and MB are playing a double headline show tomorrow night at Melbourne’s John Curtin Hotel, with rising producer (and Grimes lookalike) Stax Osset supporting. We have two passes to give away – email editors@whothehell.net for your chance to win. 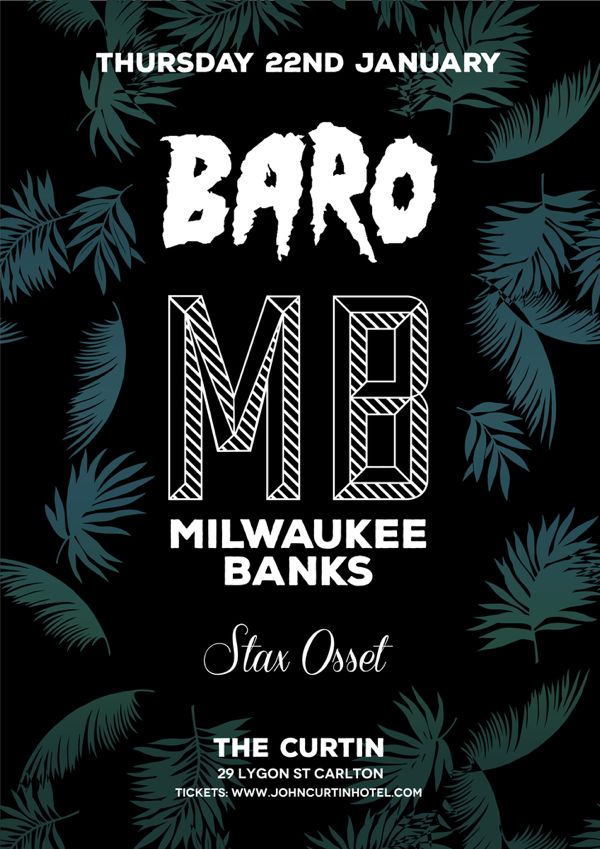