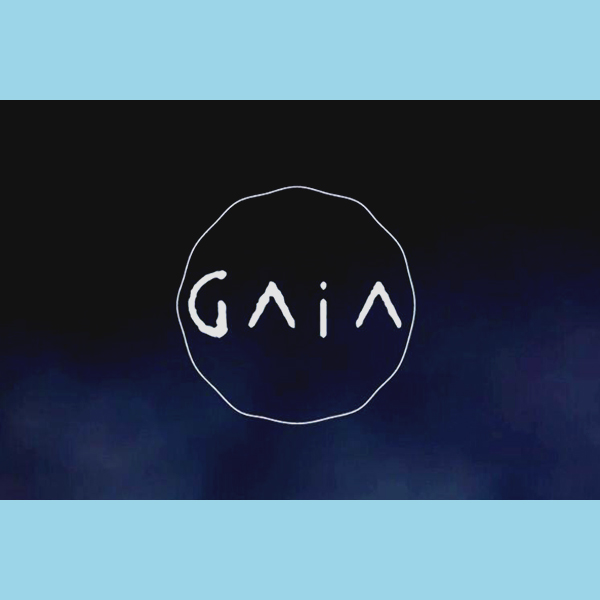 Seekae’s Alex Cameron once said that an instrumental electronic record “isn’t really what people need to hear right now.” So then where does that leave more downtempo players like Gaiamusic?

The producer/DJ (also known as Julian Welgus-Dillon) has released his first solo single, ‘Neptune’ via Melbourne collective REAL Music. Sonically, this sounds like something out of trendy East London. You know, you can imagine some guy in a spray jacket, most likely toting a five-panel cap on with the frame of Archie Marshall. This is music you’d hear in a room lit with the soft glow of a laptop.

And it’s nice, there’s a subtlety to this shared with other producers like Planète. It’s electronica with a gentle rise—it’s not out to promise too much but doesn’t give too little. That is, it seems to avoid being self-consciously ‘ambient’.

There’s an almost cinematic quality to it, ‘Neptune’ seems to be a track that understand its place—where to bring sections in, where to mix the electronic with a guitar line. So it’s neatly packaged, but you leave it you can’t help but shake off the feeling that its still searching for some kind of narrative.

And maybe that’s what the likes of Cameron are getting at. Instrumental electronic records aren’t as readily consumable as those mixed in with vocals. So it’s interesting that Gaia cites Flying Lotus as an influence, considering that his last record uses Kendrick Lamar, Snoop Dogg and even Herbie Hancock to flesh out its narrative of death. It seems like spoken-word samples are used to flesh out some wider dialogue that would’ve otherwise left a pretty barren instrumental track begging for some context.

So what kind of dialogue does Gaia engage in? “Knowledge is preferable to ignorance”. And then it ends. For something just over three-minutes, that’s not a lot of time to digest something like this. But maybe that’s the point, because when isolated, instrumental tracks don’t really make sense. So consider ‘Neptune’ then, a little nod to story that’s going to play out on Gaiamusic’s forthcoming EP.