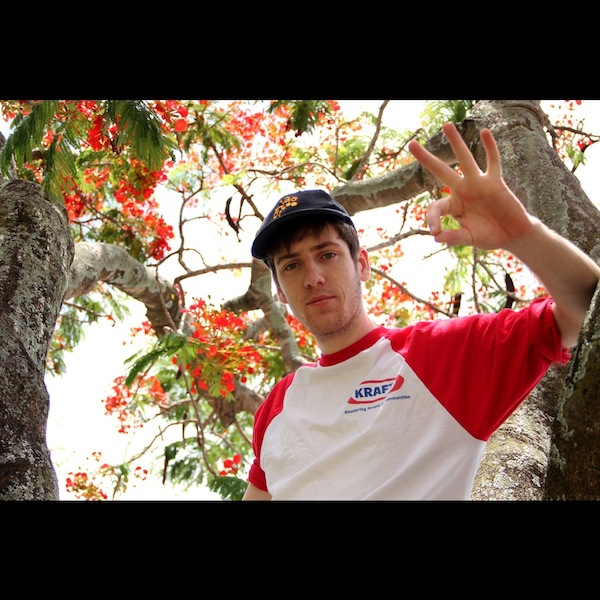 Brisbane fella Joe Saxby has been putting music out under the moniker These Guy just short of a year now, but what a year it’s been. He released his debut EP, To Say or Do, late last year, and the recent addition of two band members has seen These Guy (that grammatical awkwardness trips me up every time) gather momentum throughout 2015.

‘Always Right’ is the latest track from These Guy, and it builds on the EP’s clear strengths – namely Saxby’s penchant for harmonies that reverberate around your head and his ability to balance instrumentation so that it floats weightlessly above the vocals.

The creeping melancholy of ‘Always Right’ will be an absolute treat for any fans of Deerhunter, or even Saosin’s acoustic tracks, but for god’s sake don’t listen to it if you’re pining over someone. Or do – emotional purging will probably ensue. Beautiful track though.

These Guy are playing shows sporadically around Brisbane, so keep an eye on Facebook to catch them.