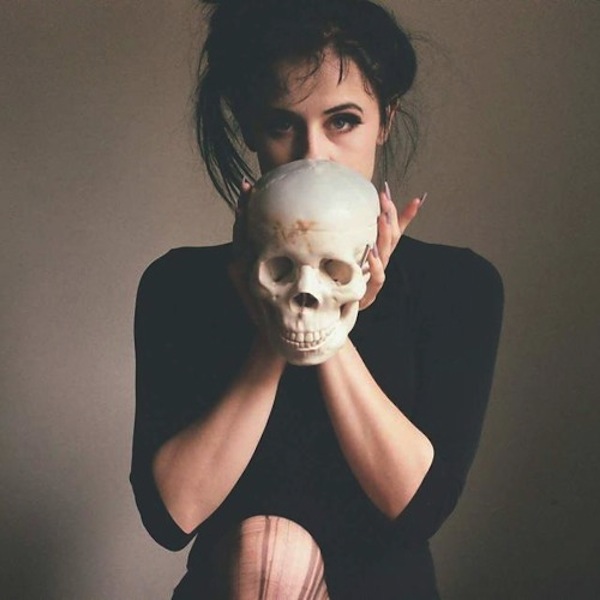 Zsa Zsa Lafine has enlisted serial collaborators Simo Soo and Brendan Maclean for some seriously brash bump ‘n’ grind goth-pop for her new single ‘Milk’ – the first track off her debut album, slated for release later this year. In an unsolicited rebranding of milk as the drink most likely to inspire sexy thoughts, Lafine, Maclean and Soo have pulled an ambitious amount of influences together – like lazers, desert-bound acid trips and probably even some musical influences too.

The first time you hear Lafine drop that sultry milk-appreciation refrain it is so deliciously inviting that the coarseness of Soo shouting ‘WAKE UP TODAY LIKE I OWN THIS SH-’ completely blindsides you – for about a second, and then you eagerly await the next round to join the lyrical ruckus.

It goes without saying that the production is the real hero of this audio dish. The club-ready bass line is over-dubbed with camera flashes, screeching tires and a bunch of other fittingly dark-kawaii sound bites that have been neatly pieced together with the precision of three musicians who make simple work of the humble Banger. If the inoffensive cute of PC Music has got you all emo about the future of Internet-as-art electronic subgenres, let these guys re-assure you that there are still musicians out there making abrasive, high-octane tracks without compromising their Tumblr weirdness.