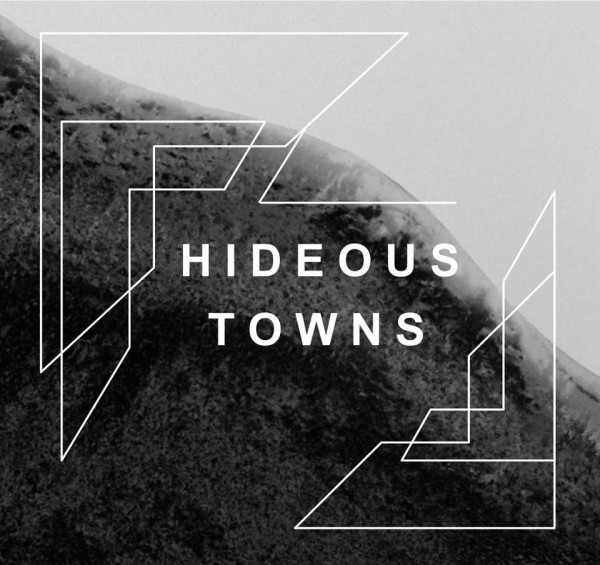 I saw some shoegaze bands on Thursday night. It’s awesome watching people in the crowd contort their bodies to music, especially when there’s a shrouding wall of reverb covering any semblance of a beat. I can’t dance to this music. If I pull out Stella Luna or revisit a Slowdive record, it’s somewhere with dim lighting and a massive doona where I can revel in being a recumbent, moody fuck.

Anyway, not everyone listens to music in near darkness. Melbourne’s Hideous Towns are back with their new single, ‘Heart Attack’ – a bright follow up to last year’s self titled EP.

It’s crisp track; guitars are tender; drums are hit with economical purpose and Alana’s hopeful vocal traverses in equal stride alongside the rest. There are simple pow-wows in the verse about the parallelisms of love and its undoings. Hideous Towns might have been quick to gratify the shoegaze zeitgeist in their earlier recordings, but their previous EP showed the band’s capacity to be tender and edgy all at once (without drowning in vocal/pedal fanfare).

In ‘Heart Attack’, Hideous Towns turns up the pace of their last release, but keeps the status quo. It’s quite a peppy tune actually. Maybe your new pump-up jam. It doesn’t wade in the euphoric shell pool for much of it, but even for the lack of passiveness here, I would love to hear a bit of Monika Fikerle bite happening in the rhythm section. The guitar stutters have been mixed to a clean pulp around the 2:10 mark, but I dig it. Could wax on about this track and how I’ll probably go for a run and order a pizza afterwards, but you should probably just listen to it.

‘Heart Attack’ is out tomorrow digitally and on vinyl via Lost and Lonesome. The band will be heading out on tour across the country at the end of the month. Dates below.