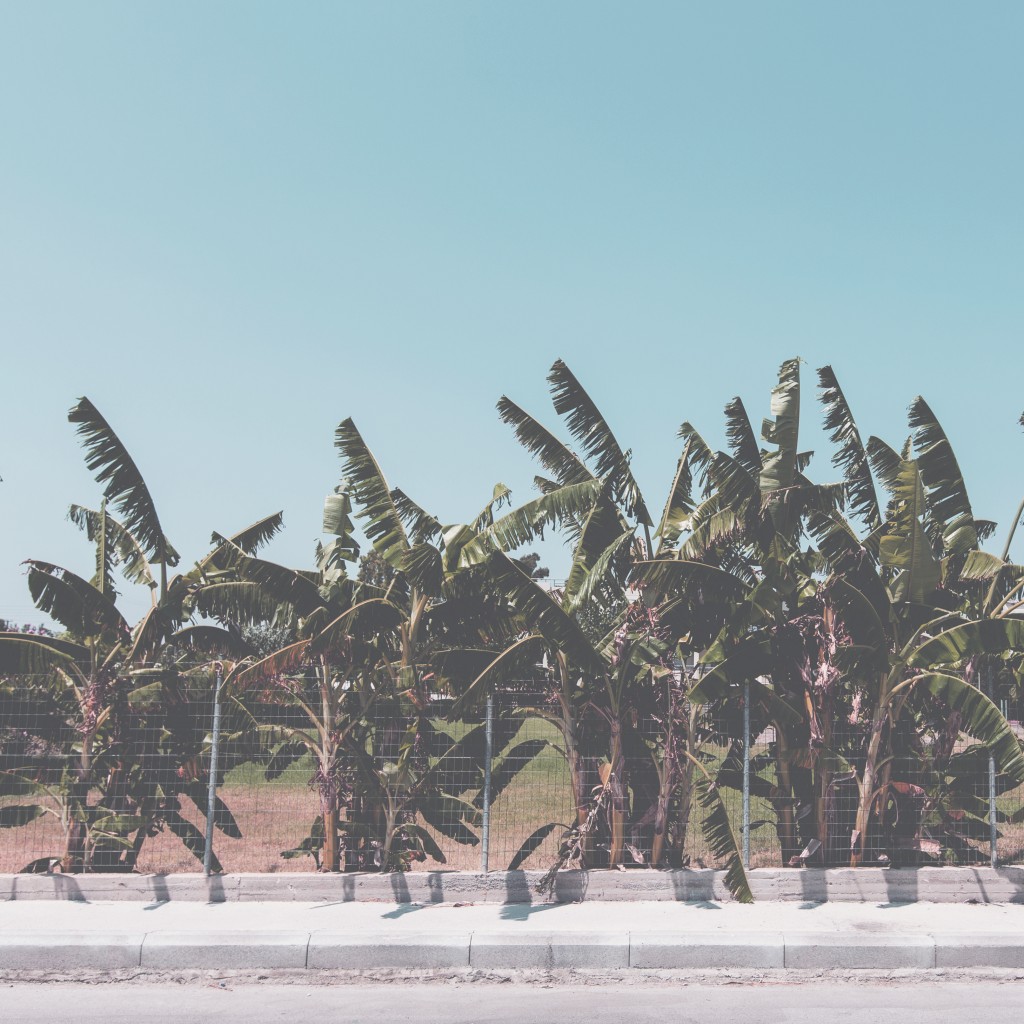 From the warmer side of this continent are These Guy, who we’ve plucked as the best track out of Aus this month for their unorthodox trop-pop tune ‘Coming Around’.

You can listen to the full list of the best new tracks picked by MAP bloggers below, or grab a zip file of the full 17-track compilation through Dropbox here.

This is a song from the new project of Julieta Brotsky (aka July Sky). It’s not the original version from the album, but a great remix released a couple of weeks ago by post-punk band Modex. Julieta’s beautiful voice can also be heard on several tracks by indie-pop band Entre Ríos, and in Varias Artistas, the female ensemble put together by singer-songwriter Lucas Marti.

AUSTRALIA: Who The Bloody Hell Are They?
These Guy – Coming Around

Brisbane trio These Guy was originally the solo project of singer and multi-instrumentalist Joe Saxby. Latest track Coming Around combines the lofty vocals and downer lyrics of Saxby’s earlier work. Along with buoyant pop production, the result is a track that’s interesting at every turn. The absence of any kind of rhythm guitar leaves Saxby’s vocals and synth-fiddling to carry the melodic weight of the track. Coming Around is a testament to Saxby’s ear for off-kilter production and hopefully points to a more experimental/avant-pop future for These Guy.

Post-rock six-piece Pequeno Céu started as a solo project some years ago before releasing their first album as a band in 2014. Pequeno Céu differs from other math/post-rock ensembles because of the Brazilian influences and simplicity of their short instrumental songs, such as Quatro. For fans of BADBADNOTGOOD, Hurtmold and Tortoise.

Experimental shapeshifters Mauno (pronounced mao-no) reel you in with their off-kilter pop tunes. The Halifax group is unafraid to test you with their strange sounds.

After the dissolution of the duo Mostro, and following the many collaborations with Chilean/German DJ Matias Aguayo, the producer and illustrator Carlos Reinoso decided to embark on AYEAYE, a project influenced by dance music as rhythmic experimentation. A Medianoche Me Llevaré Tu Alma (“At Midnight I Will Take Your Soul) is his first single.

A feeling of being home defines Danicattack. This Bogota quintet, led by Daniel Lopez, is always exploring new ideas through lyrics and sounds. Their song Perdónate recalls a world of dreams intermingled with the material reality of bodies, as we can see it in the video.

Risen from the ashes of Oliver North Boy Choir and comprising members who have been and still are part of Superheroes, Private, The Boombox Hearts and epo-555, ONBC released their dreamy and melancholic indie-pop debut Crash, Burn & Cry back in May. Here’s first single White Trash as a MAP exclusive download.

Pastizales is the solo project of Bernardo Arevalo, who brings us a refreshing lo-fi folk sound. From his debut six-track EP we proudly present La Casa y La Nada, a single that takes the listener into a deeply relaxing, wonderful environment.

Fatamorgana is taken from Hobgoblin, the latest album by Jakarta indie-rock outfit Sajama Cut. This song is for every father who never gives up raising their kids with love and compassion in the big city of evil.

TMJ is the third single from highly-rated, grungy Dublin trio Bitch Falcon, who are taking the Irish capital’s sticky-floored corners by storm. Named after the temporomandibular joint (which joins the jaw to the rest of the skull), it’s poppy and melodic by this particular act’s standards, but nevertheless appropriately face-melting. One to pump up the bass on and let their rhythms pummel the base of your soles. Bitch Falcon are one of the most promising rock acts that Ireland has produced this decade.

The bulk of Follow Me, from Tokyo bedroom track maker Clone, draws sounds from the Nintendo video game Pikmin. The plant people players guide around to collect treasure are the primary source, the sound of them being thrown and generally squeaking being the go-to for Clone. Yet this is not merely a bit of video game nostalgia, as Clone constructs it all into a fast-paced dance number that blooms into something quite madcap.

Five-piece Xtruppaw play a concoction of styles such as punk-rock, ska, 80s metal, 70s disco, Maltese ghana and country and western. The truly distinguishing feature of the band’s music is the lyrics. Xtruppaw songs are all, without exception, sung in Maltese about the Maltese lifestyle, zooming into the raw and crude perspective of the mundane, pointing out the absurdities that we all take for granted with a tongue-in-cheek and often irreverent approach. Xtruppaw have recorded and released two full-length albums to date.

Through his landscapist and often acidic compositions, David Sánchez – a young artist from Querétaro creating clever, stirring electronic music under the Turning Torso moniker – is capable of exploring and transmitting a wide variety of complex emotions with his superbly arranged productions. On Up, Turning Torso densely weaves an uplifting yet murky atmosphere whose shape acquires a crooked appearance as the piece progresses. Throwing in some IDM beats that bring to mind the textures of Autechre and his characteristic jazz guitar work which serves as a sort of guide in the middle of the track, Sánchez manifests a robust framework nurtured by a vast intellect.

Diorama is a Lima-based instrumental rock band. They released their first EP in 2013, which was met with critical acclaim. Travelling is a song filled with moments of beauty and elegance.

Tanto Faz is the first single from the new Joana Barra Vaz album, Mergulho Em Loba, due out later this year. Mergulho Em Loba is part of a trilogy started in 2012 with Passeio Pelo Trilho. Joana’s music will please fans of the kind of indie-pop started by Leslie Feist.

SCOTLAND: The Pop Cop
The Insomniac Project – In And Out (Of My Head)

This debut single by The Insomniac Project wears its 80s disco influences loud and proud and has all the ingredients of a synth-pop dancefloor classic. With the Glasgow six-piece having teased with a few SoundCloud demo uploads over the past year, it’s a privilege to offer In And Out (Of My Head) exclusively via the Music Alliance Pact ahead of its official release on August 31.