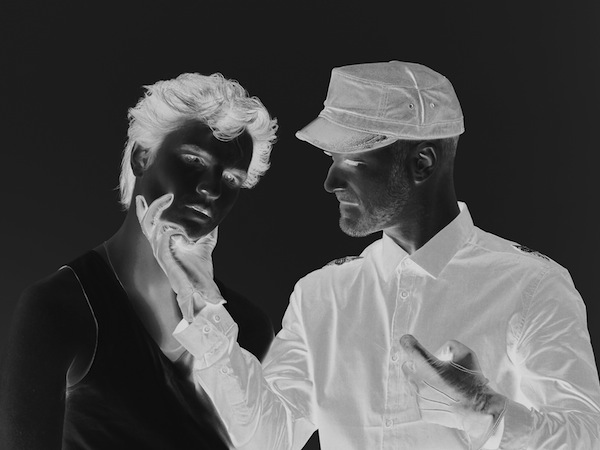 It’s been five years since Melbourne expats Civil Civic released their debut record Rules – a driving mix of noise, post punk and math rock. The duo met via email in 2009, and began trading ideas between their homes in London and Barcelona. It could be a slow, convoluted process, but the results were manic and immediate, and often gleefully nerdy, with fast-paced songs changing key and time signature mid-flight.

Since then, the band has released a single with outsider artist and lo-fi pioneer R. Stevie Moore (it sounds a bit like the Cure fast-forwarded to 160 per cent), and guitarist Aaron Cupples produced the Drones’ outlandish new record, Feelin’ Kinda Free. Along the way they worked on a follow-up record, describing it early on as “a big, ballsy expansion and escalation of the sonic turf we staked out on our 2011 debut Rules, with more high emotion and destruction and joy and carnage.

“Even at this stage, with the long and punishing mixing process ahead of us, we’re already scared of the results.

“This thing is going to give people brain tumours (the awesome kind). All we wanted to do was make a jaw-droppingly awesome record, not some sort of hyper-music-weapon that gets us ‘black-bagged’ in our sleep and end up working for the C.I.A.”

First single ‘The Hunt’ has finally landed, making its Australian premiere right here. It’s an acrobatic number, veering between shimmering, harmonic chords and blinding electronic passages, all underwritten by relentless 909s, prog solos and a wash of noise – kind of like Fuck Buttons spliced with TNGHT. Aaron sums it up like this:

“You wake up late afternoon, your hair a mess. You smell like a bin. Breakfast is the rest of the falafel from the night before. You’re volatile, energised, funny as fuck. You don’t give a single shit what others think of you.”

‘The Hunt’ will be out 24 June on Civil Civic’s Gross Domestic Product label, via Believe Digital, with an album to follow in spring. Check out the teaser below: