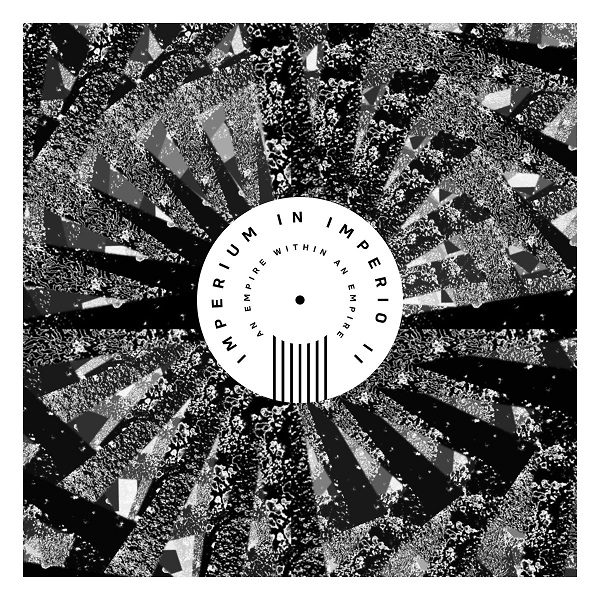 Tommy Faith, founder of the always entertaining and on point Australian music blog Sound Doctrine, started TEEF Records in 2014 and has since clocked up a string of cracking releases from relative newcomers Spirit Faces, Anatole, Arthur Wimble and, most recently, Yon Yonson.

Mid-last year TEEF released Imperium In Imperio, a compilation of exclusive tracks from a veritable goldmine of local talent including Collarbones, Setec and Electric Sea Spider amongst many others. While the TEEF roster leans towards bedroom pop and electronica, the extensive list of artists featured on the compilation cover a lot of ground, stylistically speaking, without losing the sense of cohesion needed to make such releases succeed. And to top it off, the profits from the release were given to OXFAM’s Nepal relief fund, after a devastating earthquake struck the South Asian country in May last year.

Here we are a little over 12 months later, and Tommy’s at it once again with Imperium In Imperio II. Keeping with the eclectic nature of the first compilation, the 18-track second instalment features a slew of great artists with equally diverse and engrossing offerings – from the exquisitely squashed hip-hop entry from Sampa the Great, and the hypnotic warmth of Tracy Chen, to the ghostly 2-step groove of IljusWifmo. Once again the proceeds will be donated to OXFAM, this time for the Syrian refugee appeal, helping OXFAM provide food, water and sanitation to some of the 13.5 million people who have fled their homes over the last five years.

Grab this amazing compilation now and not only will you support this great cause, you will also show some much deserved love to your new favourite label, TEEF.