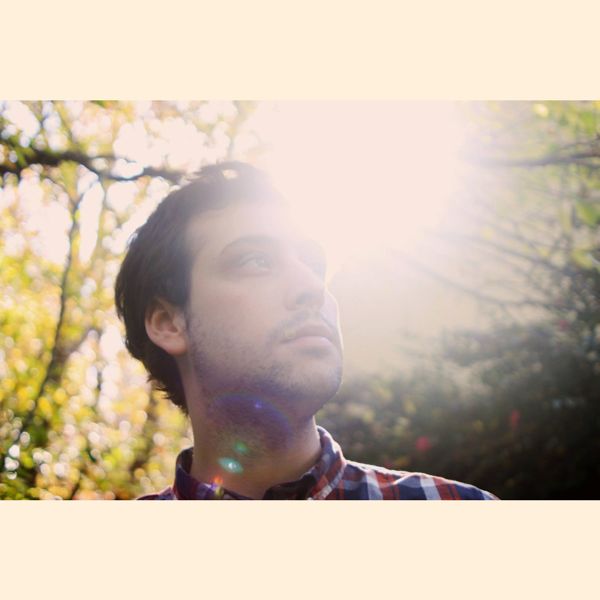 Setec is Josh Gibbs, a Sydney-based multi-instrumentalist who stitches together organic samples – guitar loops, hand claps, voice – with field recordings, found sounds and snippets from old records to form nostalgic collages that recall the crackly bowerbird aesthetic of the Books.

In February 2012 Gibbs released the first Setec EP, Longer Letters – three tracks of improvised vocals and field recordings produced over two days in a city studio. A second EP, I’ll Be Good, followed six months later on Wood and Wire. Featuring layers of vocals and guitar loops, the EP is deliberately structured around a few samples and found sounds, and the seams are designed to show. Gibbs treats these foreign objects in the manner of the Avalanches or, say, Jens Lekman – as sources of inspiration to be framed and played along with.

On new single ‘Water or Concrete’ Setec is moving away from abstraction, bringing his voice, a sweet falsetto, straight to the centre and decorating it with a swooping mandolin and the sounds of chattering strangers. It’s his best track yet.

Setec’s debut album, Brittle as Bones, will be released soon, and he’s set to appear on Feral Media’s next Strain of Origin compilation alongside artists like Lower Spectrum and Power Moves. Catch him and his loop pedal playing a set this Thursday at Surry Hills venue the Forresters.