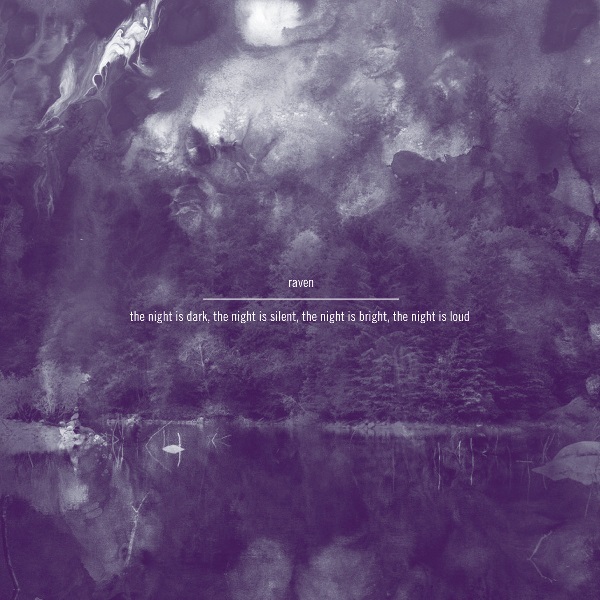 Renowned Sydney cellist, Peter Hollo, has built a solid discography over the years. Aside from his work as a member of FourPlay String Quartet and Tangents, he has become somewhat of a go-to player for recording artists when strings are required. This has seen him play and record alongside a countless list of both local and international artists including Oren Ambarchi, Seekae, Holly Throsby, Lisa Gerard, Philippe Petit and many more.

Under his Raven guise Peter’s layered cello creations draw from far-reaching influences including neo-classical, ambient, post-rock and various forms of electronic music. At times his playing is intimate and personal, at other times expansive and dramatic. His chops as a cello player will come as no surprise for those familiar with his work, but what is unexpected are the sparse, ambient pieces, peppered with delicate piano and electronic flourishes. These explorations showcase the breadth of Peter’s influence and abilities as a musician.

The epic ‘descent’, is a perfect example, beginning with sprinklings of piano set against scrappy percussive clatter and eerie pads, before a sinister synth growl threatens to swallow the piece entirely. After the turbulence subsides the growl still looms in the periphery. A territorial predator preserving its turf.

I feel it would be almost cliché to call the album cinematic as this word is overused and tends towards the grandiose, however there is an undeniable film score quality to many of the pieces. The clever, understated arrangements evoke imagery perfectly suited to the moving screen, from the anxiety-fuelled horror of ‘infestation’, to the ramshackle convoy of ‘copra’.

The night is dark… is an adventure which invites you to saddle up with it. It’s music to accompany your next expedition, be it across the globe, or across the street.

Peter is playing shows in support of the new album. You can catch him in Sydney this Thursday at Venue 505, then onto Canberra on October 21st at the ANU Drill Hall Gallery