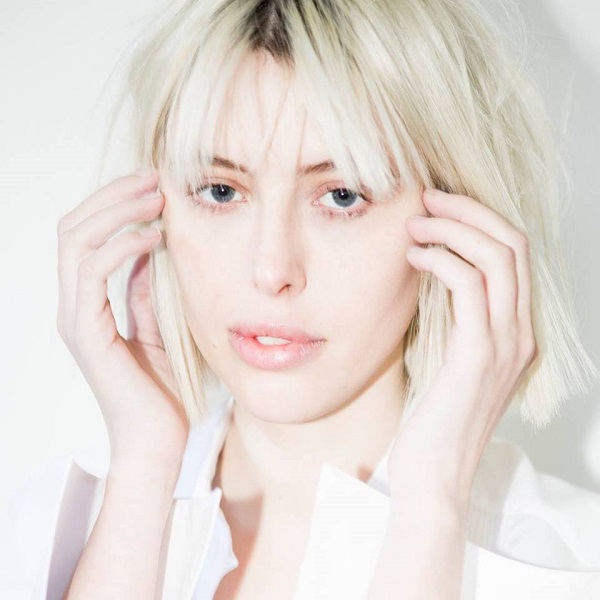 Sydney producer, Ptwiggs’ Debut EP, Purge, released via exciting new Sydney imprint Deep Seeded Records, is a white-knuckle ride through fierce sonic territory. A neon-lit dystopia where skulking, ambient synth pads are juxtaposed by a relentless rhythmic assault. Where woozy melodies and sampled Japanese vocal snippets collide in nightmarish distress, and it’s all you can do just to hold on.

Twigg’s maximalist approach shares common ground with a new breed of uncompromising bass music experimentalists like WWWINGS, Amnesia Scanner, and fellow Sydney-sider Grasps_ (with whom Ptwiggs and WA?STE recently collaborated on the track ‘Praying Waiting’). The music seems like a response to a sensory overloaded society on a seemingly inexorable march to tipping point.

The EP follows a string of equally impressive singles, ‘Cry for Ikari’, ‘Hypno Game’, and ‘Clarity’, each one adding another layer to the determined aesthetic vision which now reveals itself fully with the arrival of Purge.

These are futuristic dancefloor productions with little regard for the actual dancefloor. Refreshing, ambitious music that bullies you into the passenger seat and locks the door from the outside.

Purge is available digitally and on vinyl via Deep Seeded Records here.