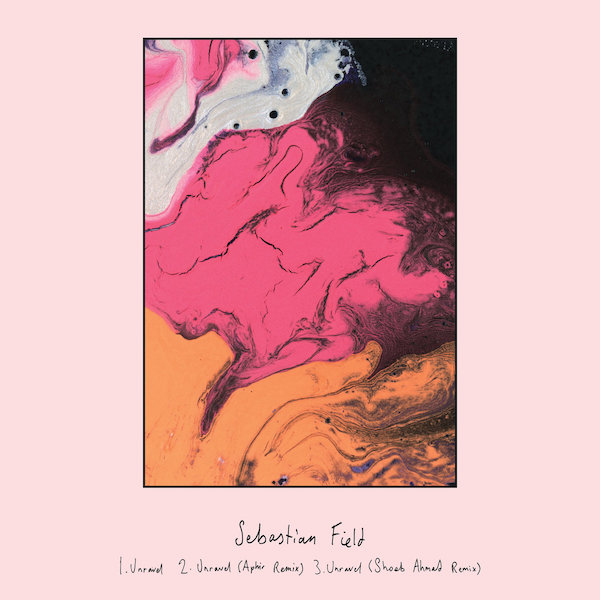 Canberra artist Sebastian Field shares the first glimpse of his forthcoming debut album with a lush take on the Bjork classic, ‘Unravel’.

Field’s spectral vocals and atmospheric guitar textures push the stripped-back earnestness of the original into an otherworldly realm. A realm hinted at in Field’s former band, Cracked Actor, whose occasional ventures into ambient territory can be heard on tracks such as ‘Ventilation’ (from the Upstructures EP) and ‘MYV/Light Year’ (from their criminally underrated 2015 full-length, Iconoclast).
This is fully embraced on ‘Unravel’, allowing it to disconnect from the original, adrift in its own constellation.

‘Unravel’ was recently included on Feral Media’s Covers Vol. 1, an EP of interpretations from artists including Bilby, Lucy Roleff, Reuben Ingall, and Aphir. The latter, a friend of Field who contributes a remix here adding beats and electronic flourishes resulting in an upbeat, almost danceable affair. Closing out the single is a propulsive remix from fellow Canberran Shoeb Ahmad, who introduces noisy blasts and choppy guitar parts which are the antithesis of the source material. If Field’s version is a celestial body in orbit, Ahmad’s is its explosive and fiery demise.

‘Unravel’ will appear on Picture Stone, Field’s ArtsACT funded solo album which explores the intermarriage between sound and space by capturing the reverberant qualities of various locations around Canberra.
Field will be launching the single in his hometown on December 1st at Smiths Alternative alongside Fossil Rabbit. Check out the full event details here, and lose yourself in the single via the player below.