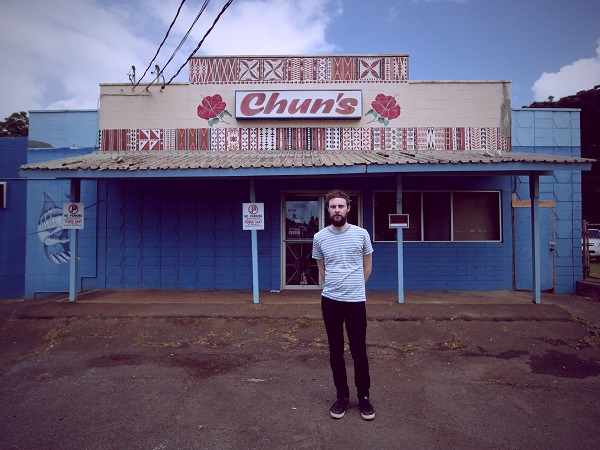 Here we are in 2019, but before we can fully embrace the new year in all good conscience, we must first look back at this little gem from late last year, that somehow slipped under our radars.

Alex Badham has been a staple of the Melbourne music scene for a number of years, as the banjo-wielding frontman of freak popsters Aleks and the Ramps, and more recently as one half of sultry dream-pop duo Magic Hands, with the ever-talented Lucy Roleff.

Alex returns under his new solo guise, Victory Lap, a project that finds him further honing his pop tendencies into perfectly formed nuggets of lo-fi indie goodness. Following on from lead single ‘The Afterlife’, the new single ‘I knew that I’d regret it but I did it anyway’ has a similarly playful feel with its slinky bass line and infectious groove providing the counterpoint to Badham’s endearing deadpan vocal delivery.

At first glance, the cleverly edited clip could pass for some corporate video cliché, stitching together an innocuous collection of stock video footage…that is, until the digital ghosts start to creep in. There is something unnerving about the seemingly random jumble of footage. A feeling further heightened by the subtle warping of the images, leaving you questioning what it is you’re actually watching. And just when you think you’ve got a handle on things, the song collapses into a psychedelic guitar breakdown as the ghosts take control and the video boils over in a melting overload of digital disruption.

If the first two singles are anything to go by, Victory Lap’s forthcoming album, Bleakend at Blernie’s is one to keep an eye out for in 2019.