After spending the last few months waving the flag abroad, DZ Deathrays have returned back to our shores. Last week they pipped at an impressive #8 on NME’s Top 50 bands of 2011 list, with fellow Brisbane kids Bleeding Knees Club coming in at #21. Here, Shane rounds off a list of five of his favourite local upcomers. 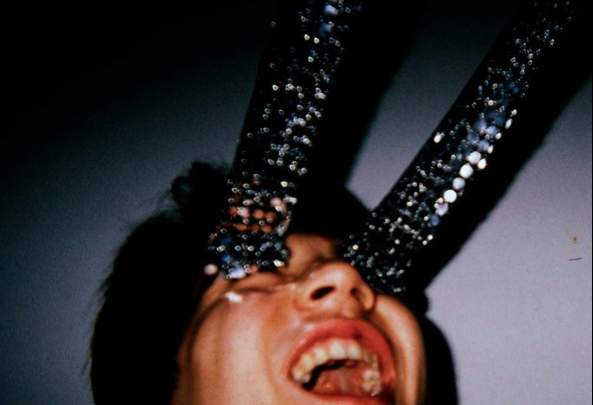 “A Brisbane 2-piece that are totally fuzzed out and off kilter. Their songs are based around epic space travel and are delivered nice and brutal. The guys have just released their debut album and it’s damn good!” 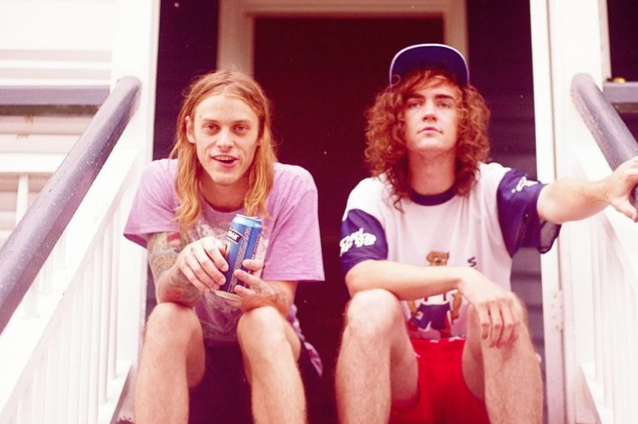 “We took these guys on our last Australian tour and I really love their EP. It’s in the vein of that surfer pop slacker rock but all the songs are really well written with great hooks. Plus they can out smoke anyone. It made for an interesting tour van…” 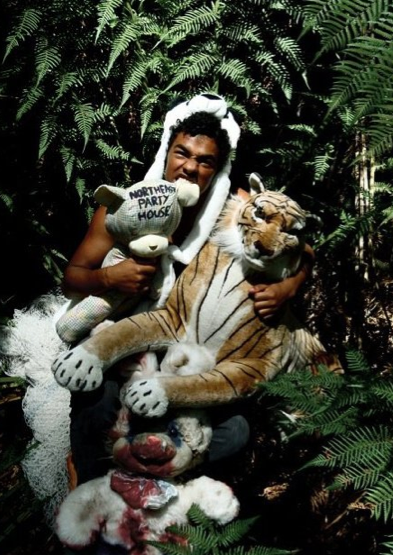 “Haven’t been able to see these guys play yet but just from seeing their live clips on YouTube I really got into them. Just seeing a crowd go crazy to a local band is a really refreshing thing.” 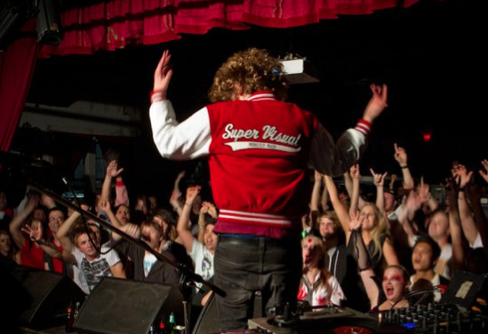 “An amazing local DJ on the verge of massive things. I first saw him by chance in a club when I was running around drunk as fuck. There were spiders crawling on the walls and he was absolutely tearing the decks apart.  He does this audio visual combination show where what he does on the decks controls the video effects. We played a show in Texas at SXSW with him which was totally rad.” 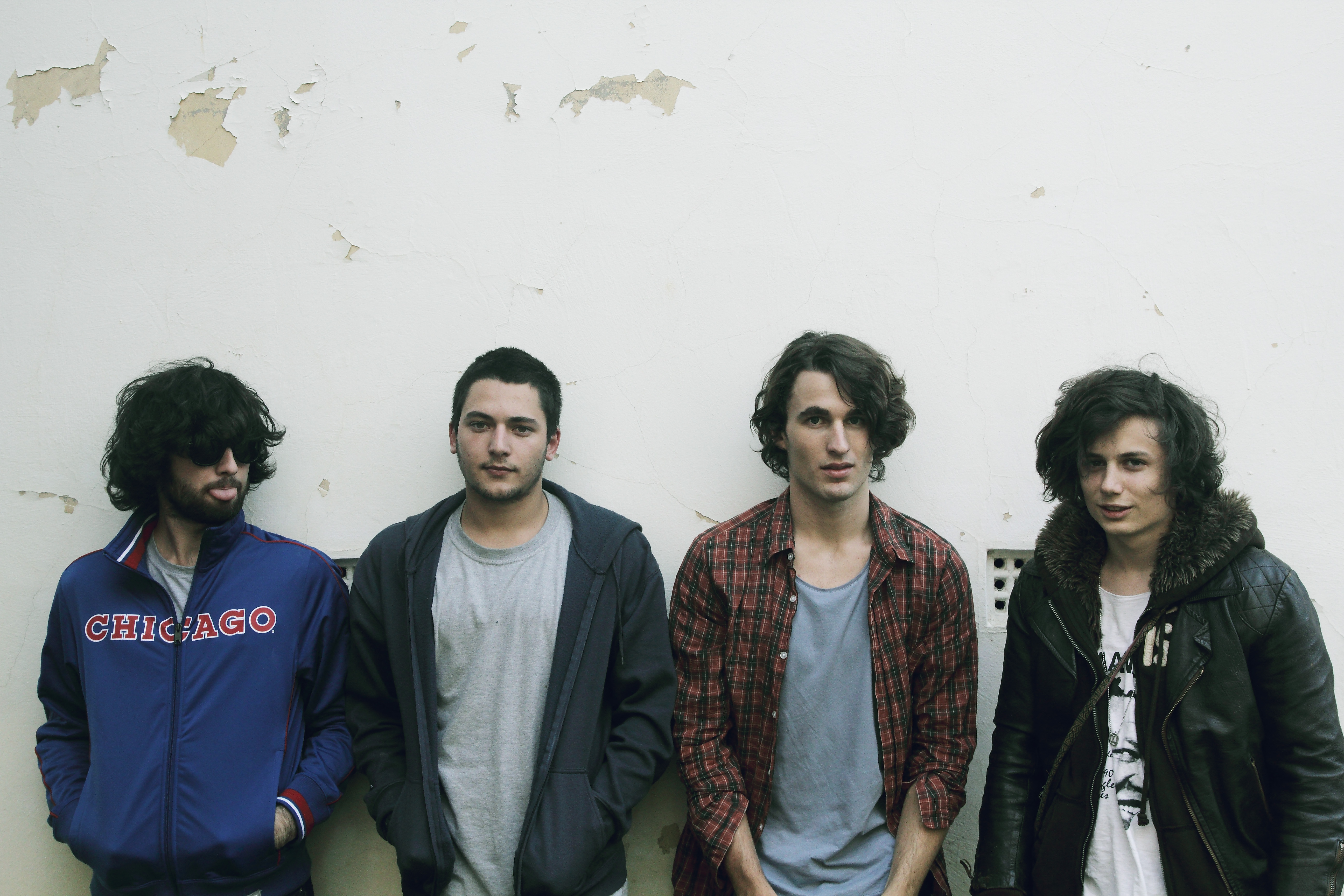 “Brisbane four piece who are doing really well at home. Nice warm vibe. Plus the vocals are incredible.”

DZ Deathrays will be touring with Dananananaykroyd and Children Collide over the next few months. See below for full dates.