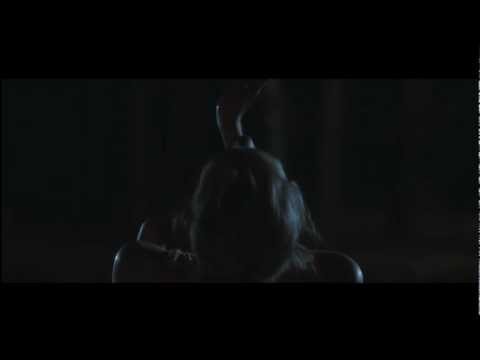 Back in 2008, I decided I wanted to blog for this site in order to improve my writing (yes, I was that naive) and to gush about bands I really really liked. Hearing Little Scout’s first single ‘Dead Loss’ and not seeing anyone else gushing about it prompted me to email Jerry Soer and ask if he’d let me join the fun here. They were one of the first bands I posted about.

Now I’ve kind of sort of left the blog (as has Jerry), and Little Scout are releasing their debut album, after releasing some great EPs and building a solid touring CV.