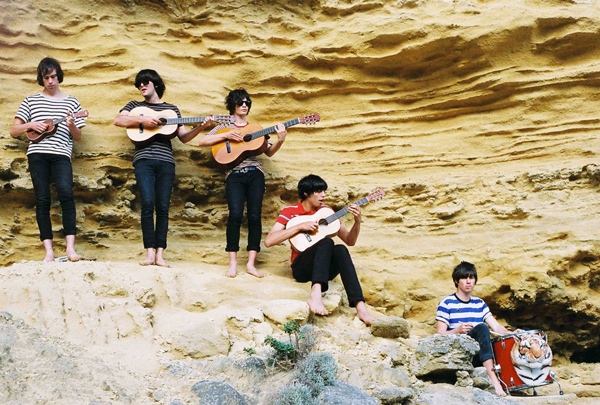 Last year’s Listen Closelier proved that the throwback aesthetic is what these Geelong kids do best, but somehow this one comes off as predictable as the title.

Cue introductory hollering, splintery solos and mod cuts – all part of the FC’s happy hip-busting modus operandi. Certainly a boppable tune, but against the greasy harmonica of ‘Time Wastin’ Woman’ and the swampier sounds on 2010’s debut, this single grovels over closely to Beatles cover band. Then again, the ‘Clouds aren’t parading as messiahs of new music. If they’re content with provoking freakbeat fan boy/fan girl moves from the collective at most gigs, then I guess they’re doing a good deed.

Catch The Frowning Clouds joining party people Eagle & The Worm on their ‘Good Times’ tour throughout August. The guys will be doing two single launches in Melb & Syd in September. See below for full dates. 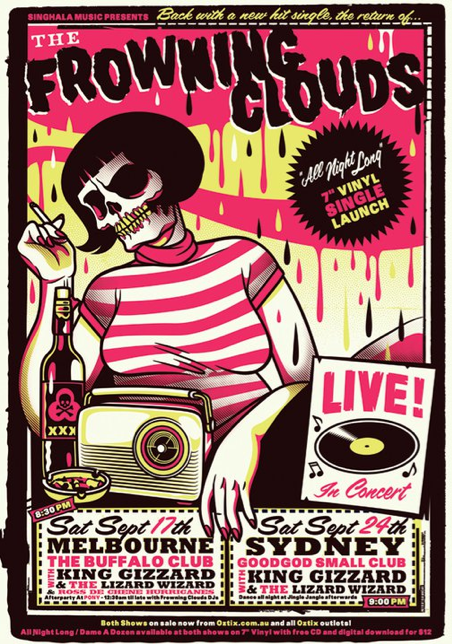