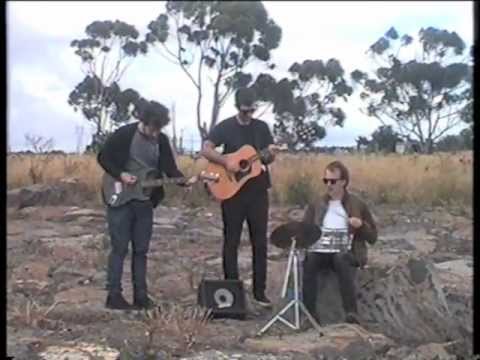 Woollen Kits battle the breeze in a housing estate in the outer-western suburbs. Make a video. Drop their debut LP on Monday 16th of Jan via RIP Society. Launch said LP on Fri 20th at the John Curtain (Carlton) + on Sat 21st at The Roxbury (Glebe) to many happy patrons and thunderous applause. Tour the USA throughout Jan/Feb. The release winds up on a few ‘best of’ prediction polls, gets championed by a certain chicago based music mincer and then flogged by a handful of international blogs or something. WK collectively conclude that forgetting to include ‘Maths’ on the LP was a shit idea. They continue to fight over who’s scribbles get to grace the next cover and go on to make catchy garage pop for eternity. The end.