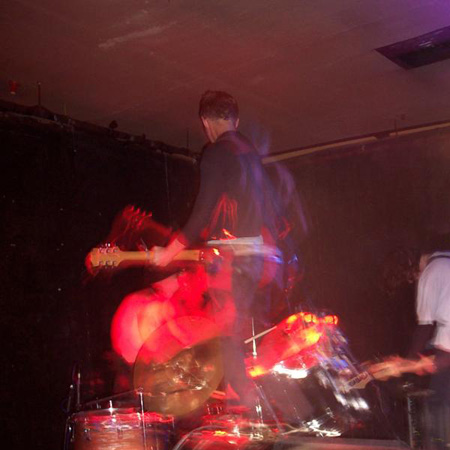 Did you know Melbourne’s The Stabs have been around for five freaking years?? Maybe we should be asking where the hell have I been instead of who the hell are The Stabs?? First things first, great name! Second thing, any band who describes their sound as “a car crashing into a kindergarten during nap time” is surely going to pierce your ear drums with something wild. I found them when checking out the bands that got the lucky gig supporting the Black Lips in Australia.

I’m really into this DYI garage trend that’s giving birth to some cool as fuck bands, in the UK but Australia too. These bands are sticking their fingers up at BIG record companies and just playing rock’n’roll. The Stab’s have just recorded their second album and in the past month done shows in Canberra, Sydney and Brisbane and the States. Split Lips is as dirty as my grandfather’s feet yet as pop-smart as a 60’s garage classic.