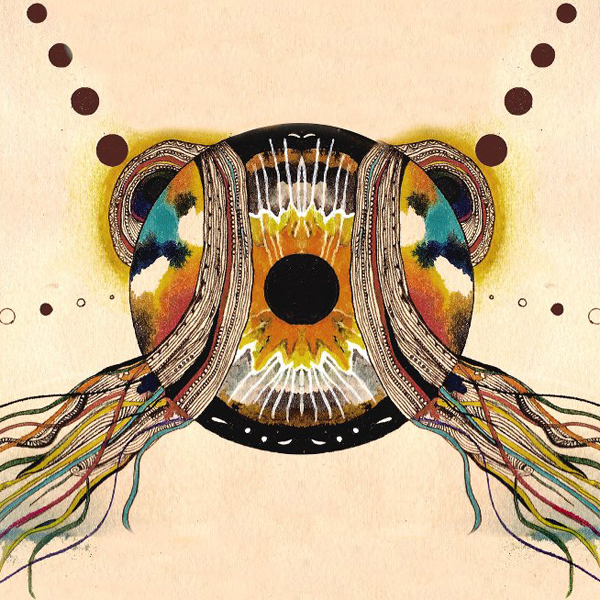 I played this title track ‘In Lak’ech’ over and over after the first listen cause be damned if it didn’t hit me right in the solo plexus! Blackmilk released their single ‘Rattle The Cage’ earlier this year and we can now confirm the debut LP is due on Oct 19. Like the Cage, this track has pretty awesome period drumming and big deep guitar riffs that’ll clear the smoke from the room. Get on down to The Rosemount Hotel in Perth on Friday October 19th for the launch. ‘In Lak’ech’ is out on Fat Shan Music/MGM.