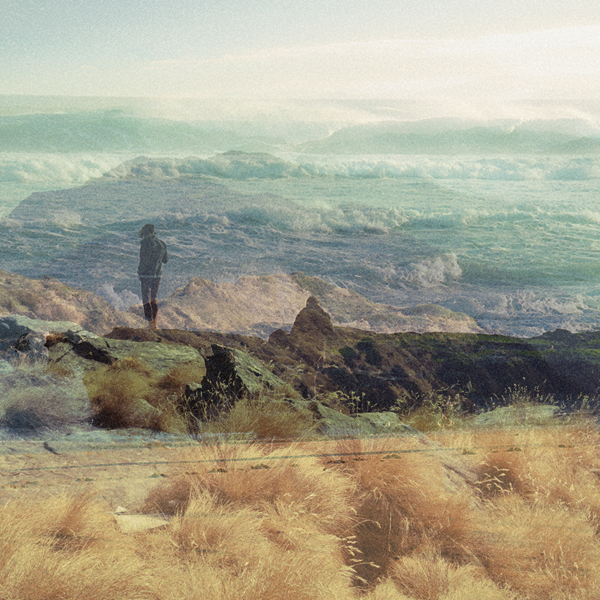 Like everyone else, I stayed up late on Sunday to watch Felix Baumgartner attempt some heavily branded backflips from space. Someone should have thought about adding some mood music during the live stream though. Would have made the whole affair a lot more compelling and a little less awkward in case his innards did blow out into oblivion in front of his mum. If I did get to push the power button for a few tunes, this astral track by Melbourne’s Amanita would have definitely been my choice to soundtrack freefallin’ over the stratosphere.

On first listen, ‘Adwaita’ easily assigns itself to the category of other-realm bedroom chill. ‘Adwaita’ begins slowly, creeping in with a metronome-like noise gradually edging on in the distance. While the first minute kinda reminds me of the built-up/dreamy unease cooped up in any Waters/Gilmour intro, I do admit all the spacial pacing back and forth makes me a bit anxious. It’s within good measure, since the track spends the other six turbulent minutes casting a hallucinatory smog over your headspace and making you think you should probably spend more time in the great outdoors.

Phenomenal stuff from this four piece, real curious to see how this would translate live.