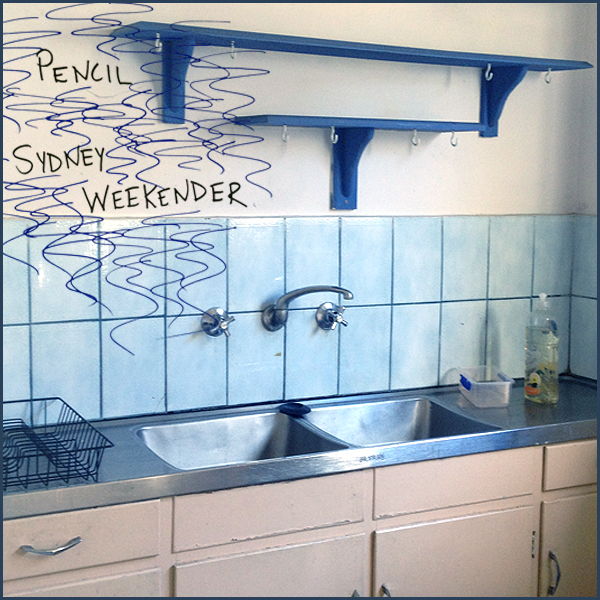 Pencil are Melbourne friends Ashley and Zahra from Zone Out, Liam and Jordan from Ocean Party and Andrè who plays in Hot Palms with the Zone out peeps. What a community. This is their new EP; recorded last week. It follows up their first cut released earlier this year which sounded more stripped back and guitar driven. The vocals were sweet and followed one catchy melody after the next. There is a danger of becoming immune to the charm of – dare I say it – ‘jangly pop’. But it’s not gonna happen on this new EP Sydney Weekend. This has more atmosphere and features Ashley’s vocal range to take the sound to a surfier, washed out place. Wes Anderson could shoot a film around this sound. It’s a more confident recording and gets closer to what The Twerps pull off by sounding like they invented the sound. Check the bandcamp for both EP’s.