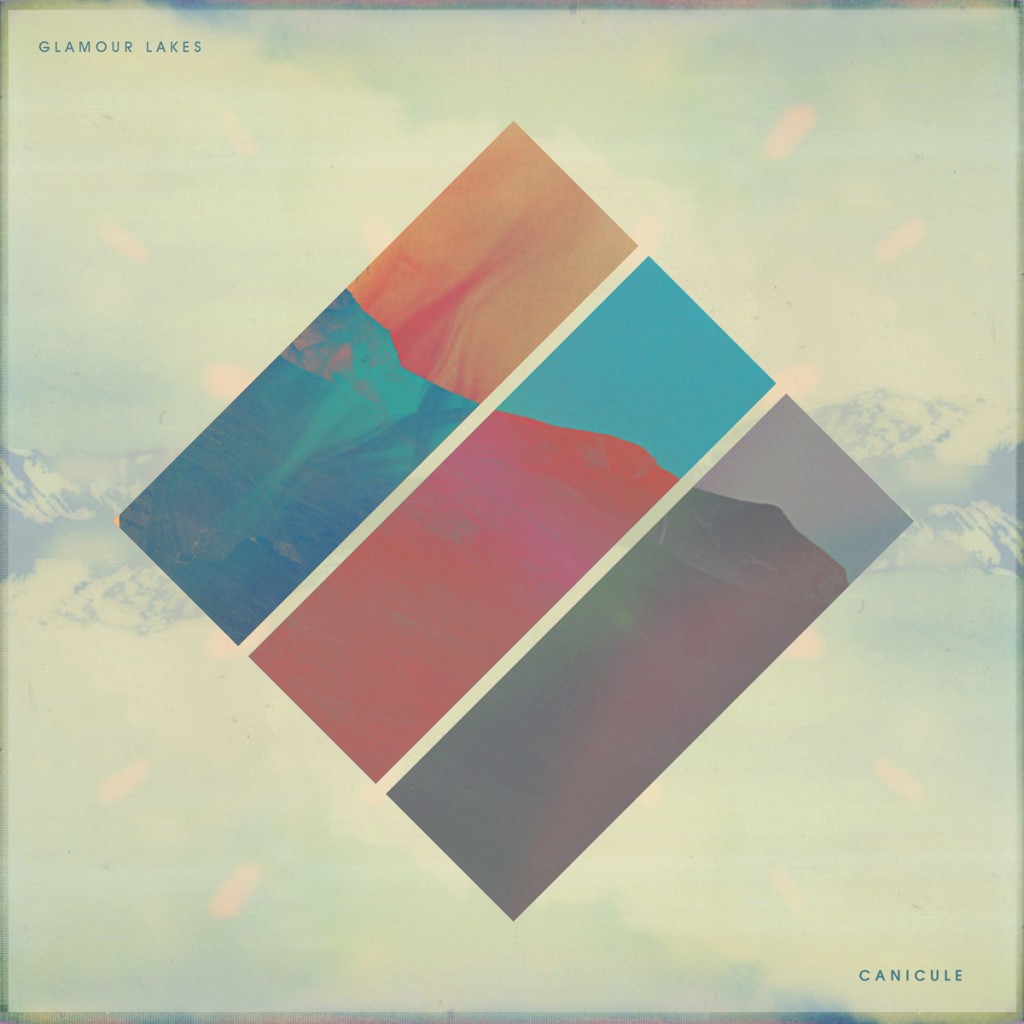 Glamour Lakes is the moniker of Adelaide based Michael Radzevicius. Canicule is his new EP, and we’re pretty stoked to be giving you the first listen on the interwebs. Originally one half of electronica duo with Anny Duff of Bing Goes to Monaco, Radzevicius previously released three EPs under his former project, Glisk.

Although he hasn’t completely cast that sparse, astral sound brought with Glisk into the void, Canicule fills out at full capacity. It’s cluttered – not in a distracting way, but the type that’s not unlike the same rhythm of distant chatter whirring around in your audible subconscious between sleeping states.

Glamour Lakes’ music is informed by Vatican Shadow, Arthur Russell and a collection of records from the Sincerely Yours label. He also mentions an “ongoing predilection for travelling to World Heritage sites”. It’s probably my predisposition for more organic sounds, but I’ve always found the whole nature thing disjointed from the intention, mathematical sentiment of electronic music. I did take a liking to this EP though. When I first heard this, I happened to be looking up images of Bioluminescence in the Gippsland Lakes which was quite fitting.

‘Have Answers’ and ‘Boundless’ embody a weird electricity in their sound. It’s that same aura that runs right through this EP; sounds collide, intensify and decay all at once and still keep their distance. An intriguing release that’s probably going to sound best on vinyl and played in a small dark room, or maybe somewhere in the open near some glowing phenomena.

Canicule is released on the 14th Jan via Brisbane based label Silo Arts + NYC label Frenchkiss.

Preorders for the 10″ vinyl are available from Silo Arts store here.