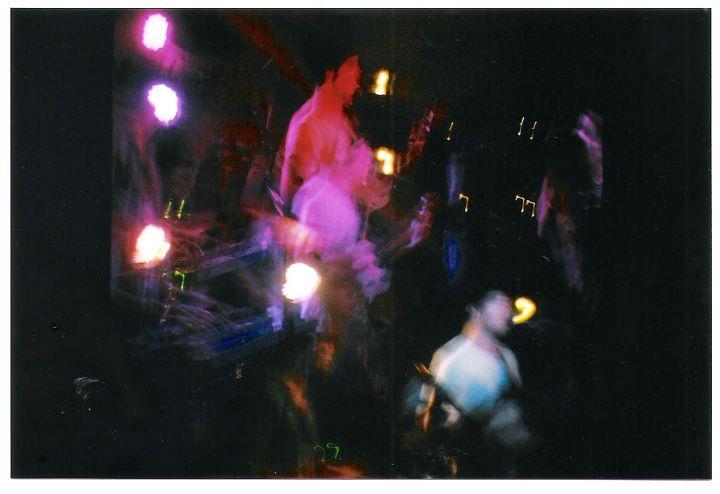 We’re pretty grateful for the volume of amazing new artists that email us every day. That said, every now and then it’s real good to hear new music for what it is, without the intention of trying to verbalize or justify why it sounds the way it does. Hugh Gavin emailed us late last year with material from his band Islander. Somehow his email only resurfaced recently, but I’m real glad it did.

Hugh’s dad is an opera singer. While that could go on to make a good Donny Benet style bio in theory, Hugh’s done a notable share of us own solo work. He made the move over to London when he was 15 after some convincing from his opus-toting dad. Impressively, the first support slot he played was with Laura Marling and Myles Mumford (who played as a solo act at the time). Hugh spent the next few months touring with Communion Records with his band Wise Man Said.

However, he soon realised he wasn’t a “folkster”. Since taking a break from that side of things, he’s spent the last few years developing his songwriting, forming his band Islander two years ago.

Hugh has kindly taken a series of photos for us – from his home in Kentish town, to the studio, to night lights and back again.

(PS. Worth having a look at this Loudon Wainwright cover too. Such a voice.) 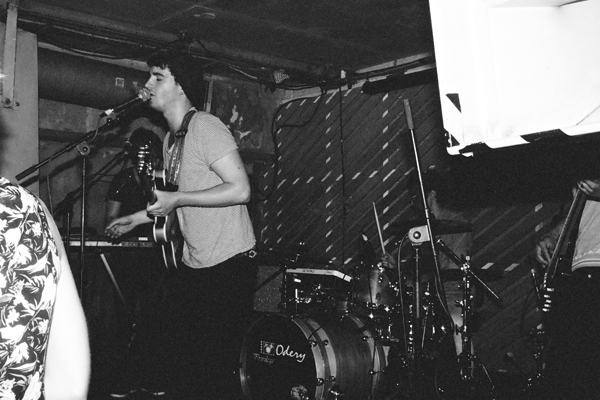 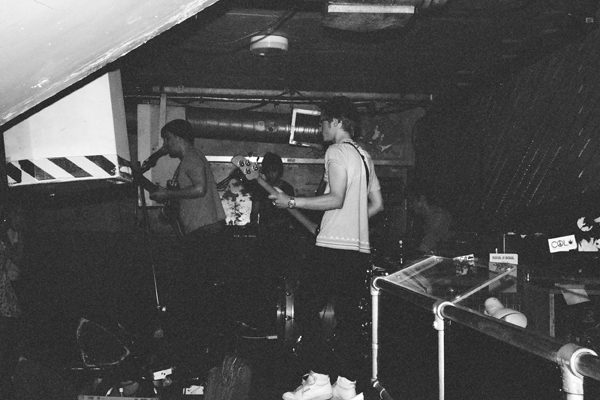 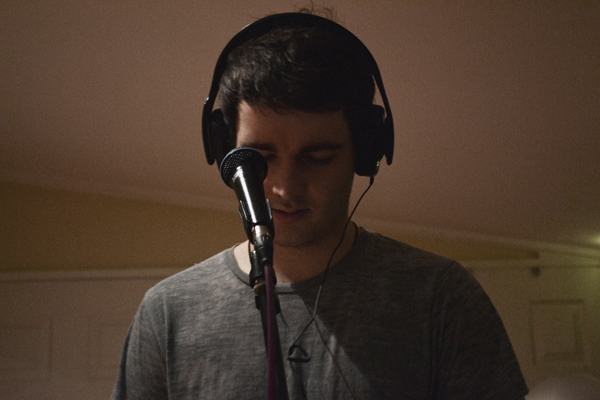 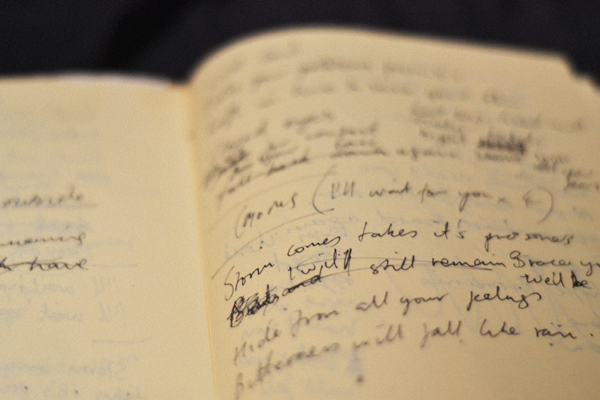 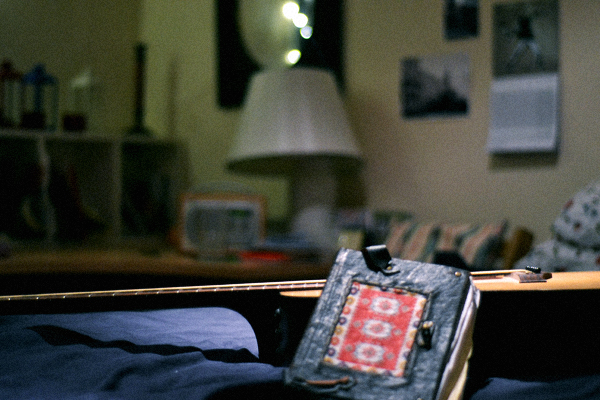 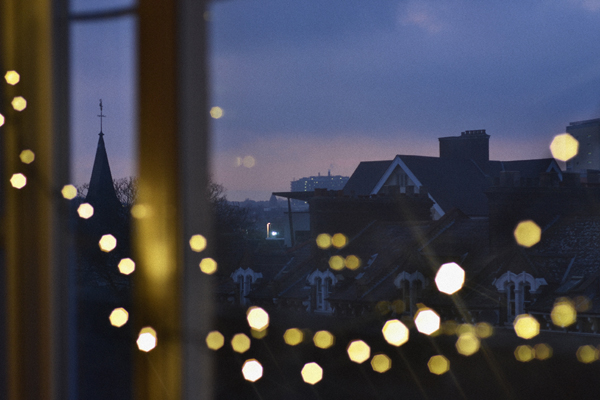