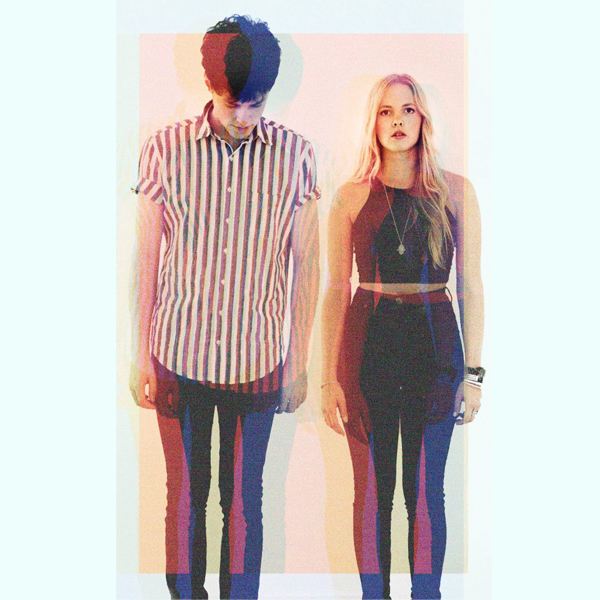 Dolly Doctor quiz time, GRRL PAL. ‘What does your band name really say about you?’

Bands who have a strong disposition for removing vowels in titles should be approached with relative to high caution. Most of the time. Grammatical farts are all the rage, y’know. If we’re talking the symbolic clusterfck of the current music rainbow (△△△), then these guys should sound reasonably accessible.

GRRL PAL are a new three piece from B̶r̶o̶o̶k̶l̶y̶n̶ Perth. Only 55 people vibing on these guys on Facebook right now. Babies, really. Digits like those don’t stay stagnant for long when you look like an American Apparel clothes horse and tell the kids your tunes are directly influenced by Futurama episodes.

‘Amazon’ is the first taste of the band’s debut EP. This track files in with the type of pixelated indie-pop that America usually stamps all bragging rights to. Geo-speaking, GRRL PAL have departed from the typical expectations of the usual prog/psych and guitar weighted stuff we’re all used to from Perth. While there’s a great wave of upcoming experimental artists springing out of Perth too (fostered by guys from New Weird Australia especially), these guys don’t really fit in either category.

Influences are worn on the sleeve here; you can definitely point out bits of Chairlift, Glass Candy, Cults and Grimes‘ breathy woo-ing swimming around in with your cereal. Lyrically, it’s more style than substance, but definitely still a highly likeable first track. With a bit of time and love, I think these guys have the potential to hitch a ride on the hype wagon pretty fast.

GRRL PAL are releasing their debut EP next month.