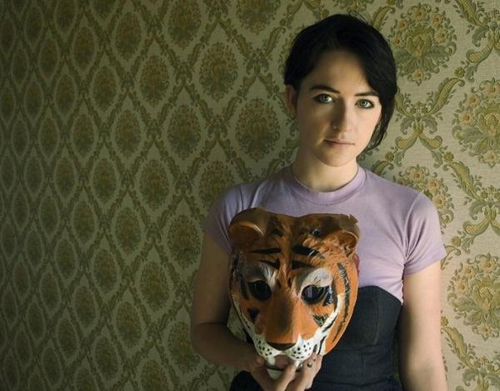 So following from yesterday, Megan Washington is a Melbourne based Jazz-ish singer songwriter who has done backup vocals for Old Man River. A friend tipped me off about her months ago but I didn’t bother checking her out until I actually met her in a restaurant in Collingwood, she’s a real animated gal. Out of her songs on myspace Clementine stands out the most, and it does show just how promising of a vocalist Megan is. She’s in New York for the next two months doing shows and such so check her out if you’re around.