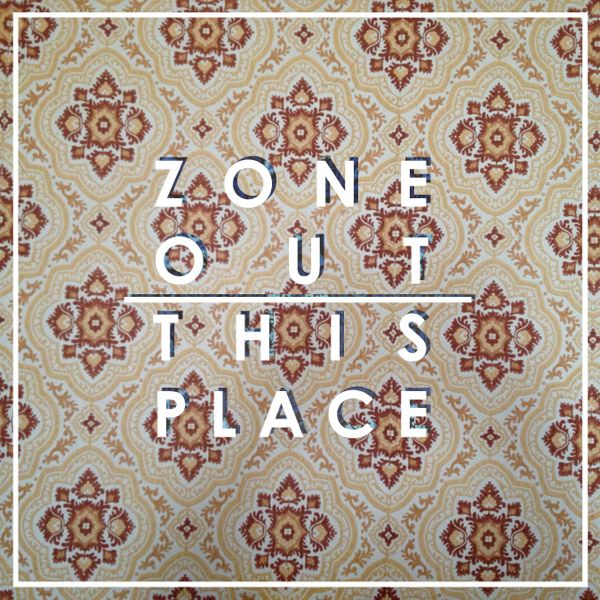 ‘This Place’ is the new single from Zone Out, Melbourne’s latest incarnation of the twee spirit, led by Ashley Bundang. Zone Out’s music is an affable blend of gentle strumming and fey vocals, replete with the lulling effect of xylophones, oohs and aahs, and woollen scarves and mittens. The band’s core line up of Bundang and Zahra Khamissa has been expanded to include ScotDrakula‘s Dove Bailey and Totally Mild‘s Elizabeth Mitchell. With the fuller sound that the new members provide and the song’s spacious, warm production, ‘This Place’ may be Zone Out’s loveliest release yet.

Bundang is part of the unfeasibly productive Osborne Street group, based in the suburb of Brunswick. She plays in Velcro, Pencil and Hot Palms, all of whom make some form of loose, meandering indie pop (I’m trying so hard not to use the word ‘jangly’). She’s also got a couple of solo ventures up her sleeve, under the working titles White Australians and Obviously. Written on casio and guitar, these songs are more insular than anything Zone Out has done – largely because Bundang buries the vocals beneath synth tones and effects that sound like a UFO landing rendered through computer speakers.

Zone Out is the most accessible of Bundang’s projects. A comparatively obscured version of ‘This Place’ appeared on Obviously’s Mondayitis EP. The promise of the song’s progression was already clear, but Bundang’s melodies fare much better under the warm, full-band treatment that Zone Out provides. It sounds as though she swallowed the complete Twee as Fuck compilation and assimilated it bodily, to churn out gorgeous, tea-cosied pop songs forever more. ‘This Place’ reminds me of the Shop Assistants, the Softies and Blueboy in particular, but Bundang pulls off this style so convincingly that the fact it’s been done before seems kind of irrelevant.

‘This Place’ is the teaser for Zone Out’s Something Less EP, which is due out on 23 August. The EP will also feature previous release ‘What’s Missing?’. It will be available digitally, as a limited run of 50 cassettes through Osborne Again and on CD through Why Don’t You Believe Me?
_____