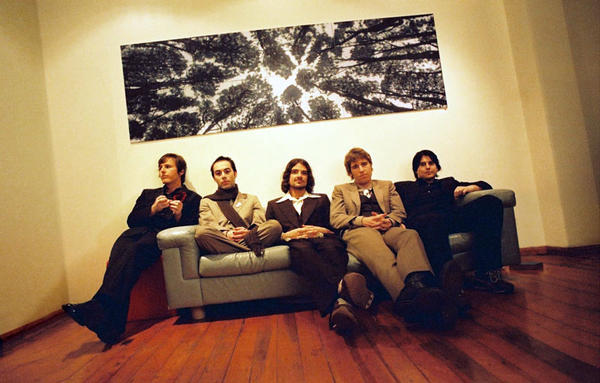 Too many years in the making, Sydney’s The Dawn Collective have finally released their debut album, Save A Place For Us. Their music is hard to describe: it’s dramatic in the way that Sigur Ros is dramatic, but it’s heavily grounded in the folk traditions of someone like The Frames. But then at times (not in this song, but others) that these incendiary guitar lines kick in seemingly out of nowhere. It all makes for a rather idiosyncratic sound.

If you’re in Sydney this Friday, the band is launching their debut album at Spectrum on Oxford St in Darlinghurst. Definitely one to check out.