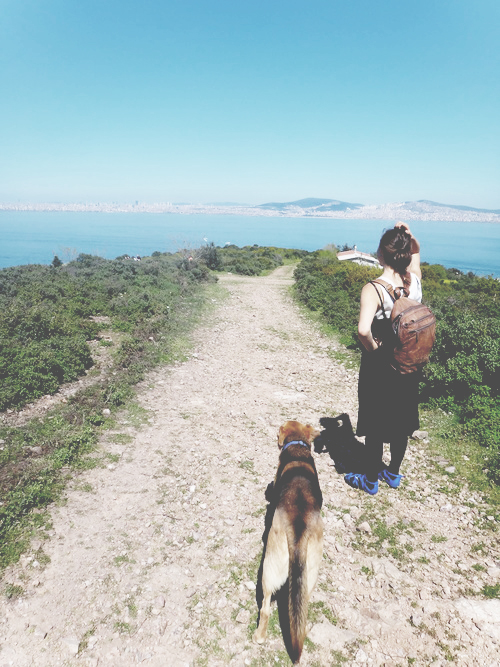 Moving from one place to another inspires something much more than ordinary. For Ned Beckley (Lower Spectrum), it was an opportunity to document everything. Beckley booked an around the world ticket, packed his gear and a laptop and spent six months collecting ‘field recordings’. The end result is his latest release, Little Appeal.

It’s very much a concept recording; a reflection of place and sound. Each track is beset with rich atmospherics and muted conversations in foreign tongues. This album stands out for it’s subtlety – transient both in subject matter and it’s depth of sound. The album begins in a dimly lit cellar in a French village, and ends sprawled across the horizon line of the American dream.

Read Ned’s photo diary and have a track-by-track wander of the album in full below. 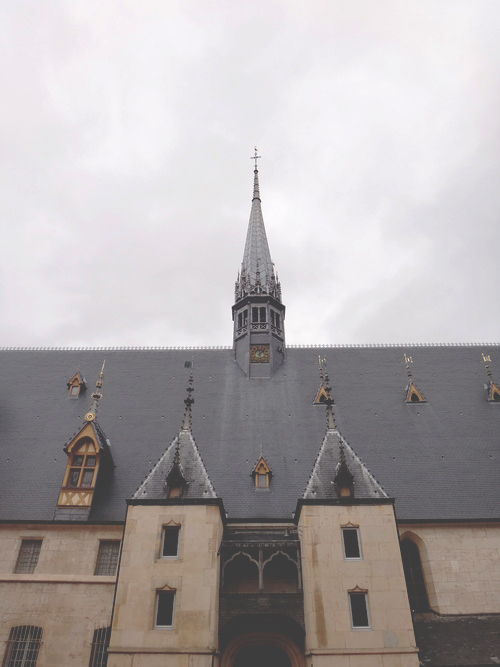 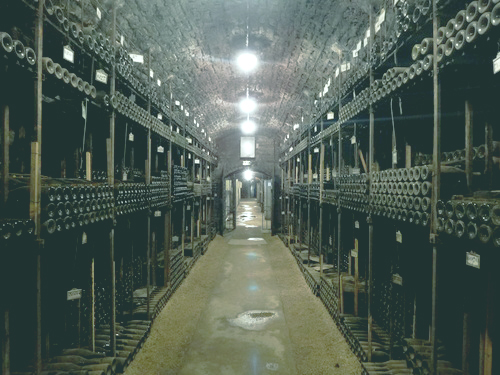 We did a lot of WWOOFing. Wine is a big part of my family so hunting down the best wineries was our aim. We stayed with a beautiful couple who lived in a tiny village called Caux, in the Launguedoc region. Peter, the wine maker was a closet saxophone player obsessed with jazz and Chet Baker. At night he would sneak down into the cellar and play his sax. The acoustics sounded beautiful. He traded in his corporate lifestyle as an accountant to work on the land and I truly respected this. 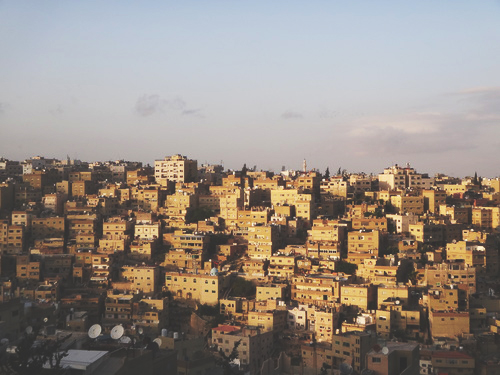 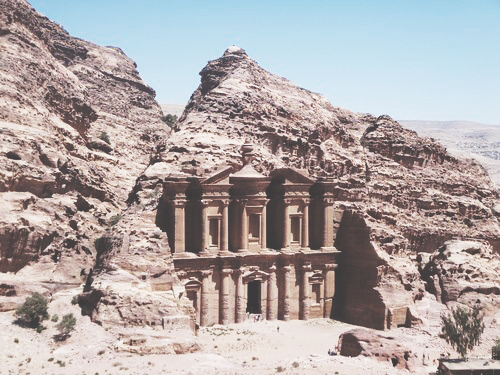 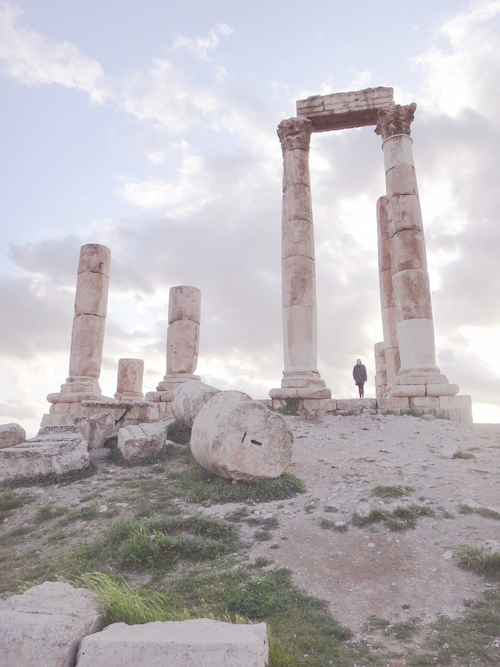 Jordan was the ultimate. People would stop us in the street and say “Welcome to Jordan!”. Probably because no one goes there. 5 times a day from different mosques that surround Amman, you can hear the ‘call to prayer’. The felafels and hummus were the best I have ever eaten and the desert landscape was endless. 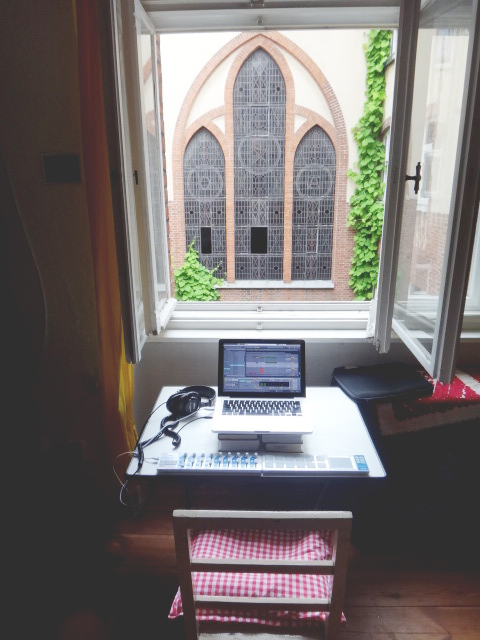 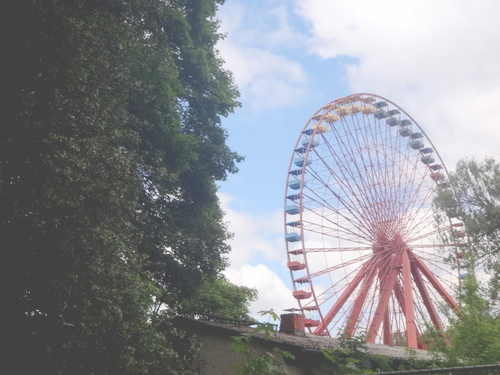 I found a lot of inspiration in Berlin, like most people do. My BPM kept creeping up.  I managed to find a room in an old nunnery right in the heart of Kreuzberg. It rained a lot so I set up studio and managed to get mighty productive. 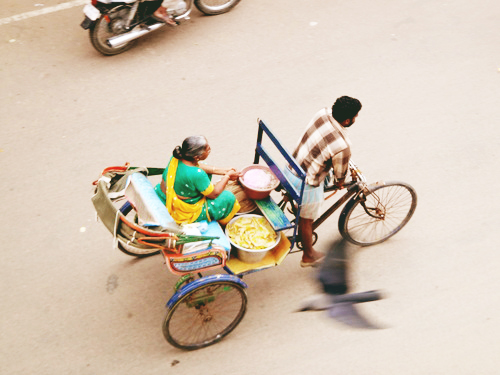 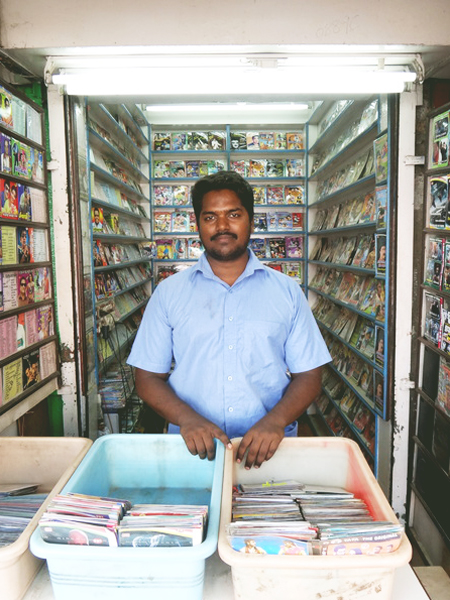 India was intense. It burnt itself into my memory, in a good way. Every day was a blur of car horns, street faeces and mind-altering curries. Rickshaw rides were always the best because the drivers would play killer obscure Bollywood songs from the 70’s that have the most epic string arrangements. I love that. 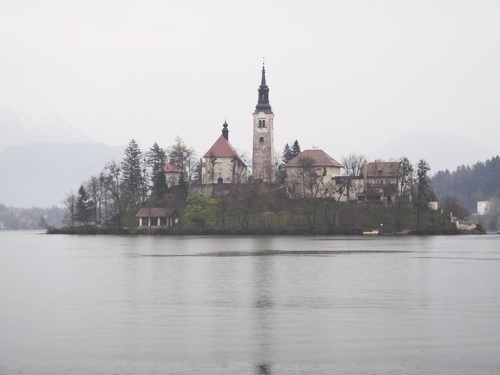 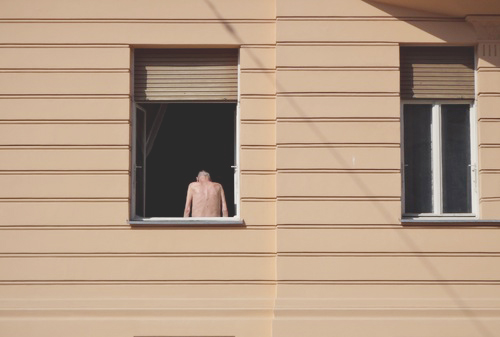 Ljubljana boasts medieval castles, snow tipped mountains and retrograde farming.  Experiencing the pristine countryside was always preferred over the hustle of big cities. Slovenia was all humble countryside and I found it a nice relief to explore. 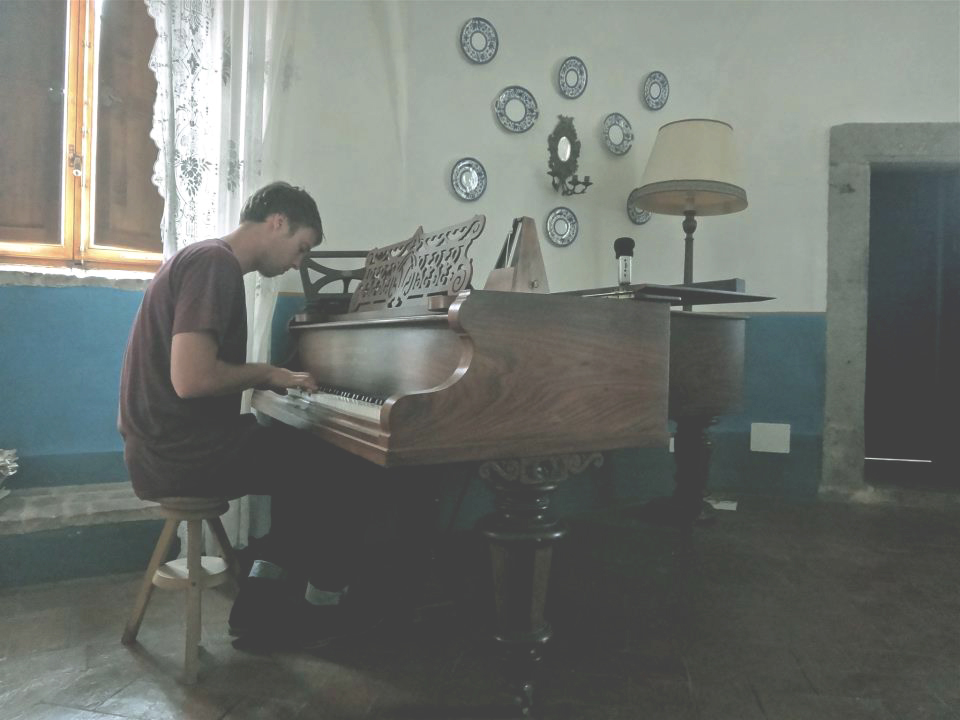 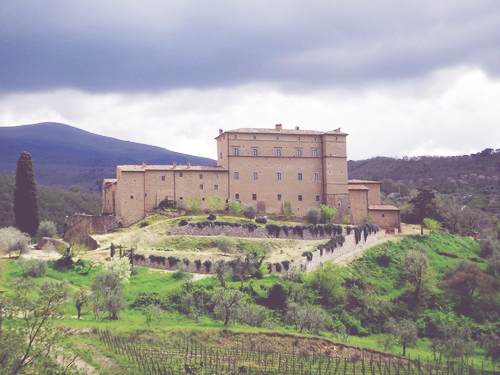 Tuscany was by far the highlight. We managed to hook up a 2 week stint of WWOOFing in a castle that dated back to 1042. It was incredible. We worked liked peasants, drank and ate like kings and slept like babies. The mother of the owner lived there also and was slightly losing her mind. She would often hide the key to the main entrance and we couldn’t get back in. Every morning she would ask us who we were and where we were from. They had a beautiful baby grand piano that I recorded that features in ‘Estuary’.

Istanbul is an amazing mix of colours and cultures. Full of cats, antiques and secret side streets. We stayed with a friend who is working as a journalist there. He had the low-down on all things good. He showed us an island 20 minutes ferry ride away that reveals views of Istanbul and it’s 16 million inhabitants. 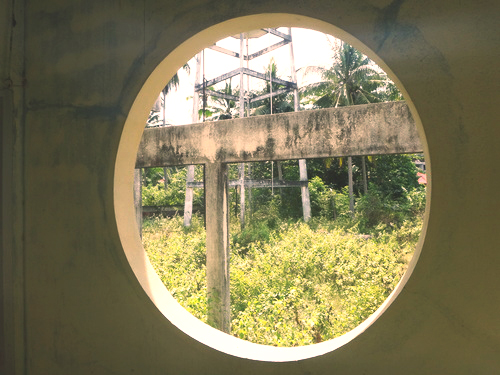 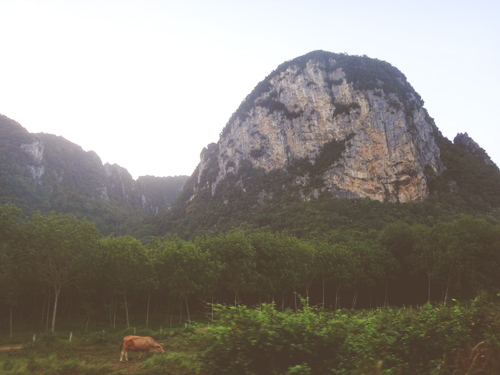 Everywhere I went I took a Zoom mic with me. The field recording at the end of the track ‘Field Of Glass’ was a really peculiar experience and will be most likely misunderstood as the sound of rain. Walking through a small part of the jungle on an island in Koh Samed I kept hearing what sounded like the crackling of sherbet when it’s in your mouth. Taking a closer look at the ground under the trees you could see millions of earwigs crawling over and eating leaves and foliage. I put the mic on the ground and let them crawl all over it. 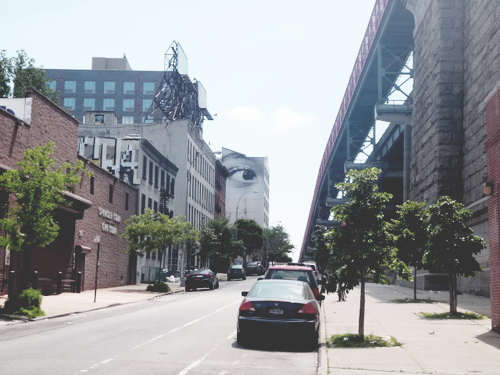 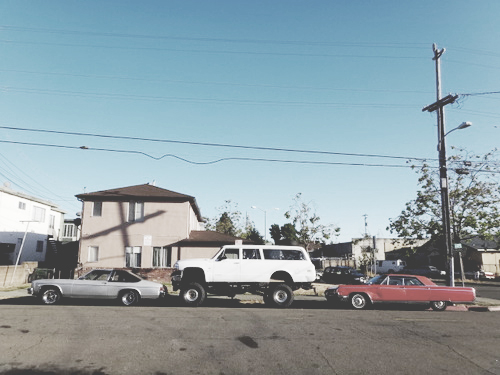 My bag got really heavy in America. Digging at record stores the size of supermarkets is overwhelming. I managed to find a lot of killer samples that found their way onto the album. I also saw a lot of incredible live music that inspired me. Particularly Nils Frahm in New York and Jon Hopkins in Williamsburg.

More of Ned’s full travel photos can be viewed at his blog. Help fund more of Ned’s ventures and purchase Little Appeal on a name-your-price basis here.