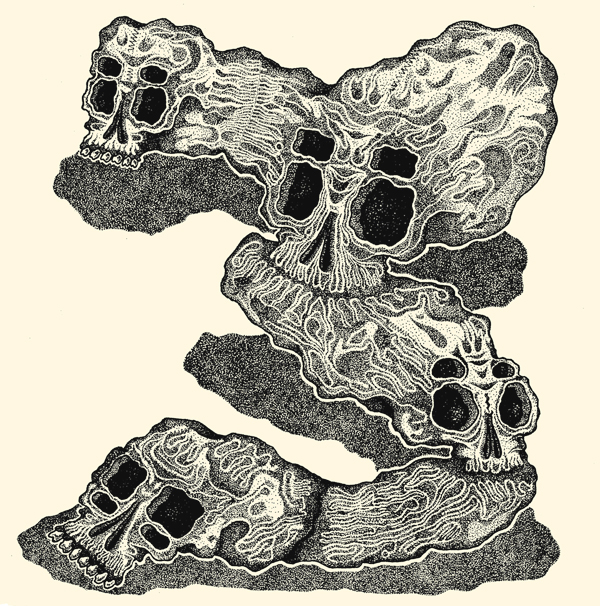 There are plenty of punk bands out there with revolting names; Saliva, Cumstain, Begging For Incest. But hey, those bands kinda suck. Breaking the vile name, shit band category are Melbourne locals Batpiss. Kicking around in Collingwood since around 2011, Batpiss have honed their craft of sluggish oblivion into something that would make Buzz Osborne from the Melvins blush. Although the band released a self-titled cassette in 2012 via Popular Favourites Records, the true gnash of their sound is most apparent on last year’s debut LP, Nuclear Winter.

Starting with a gyrating riff accompanied by a close imitation of Black Flag’s ‘My War’, Batpiss’ ‘Burn Below’ is a punch to the face. It starts with gnashing guitar and buckling bass/drum combinations all come to a halt halfway through the track. It’s only a brief moment of respite though. The band are intent on ploughing through with the incendiary goal to blow out your brain cells – and they’re close.

Batpiss will turn heads, rip off those same heads, stamp them into a bloody mess all over the stage. More please.