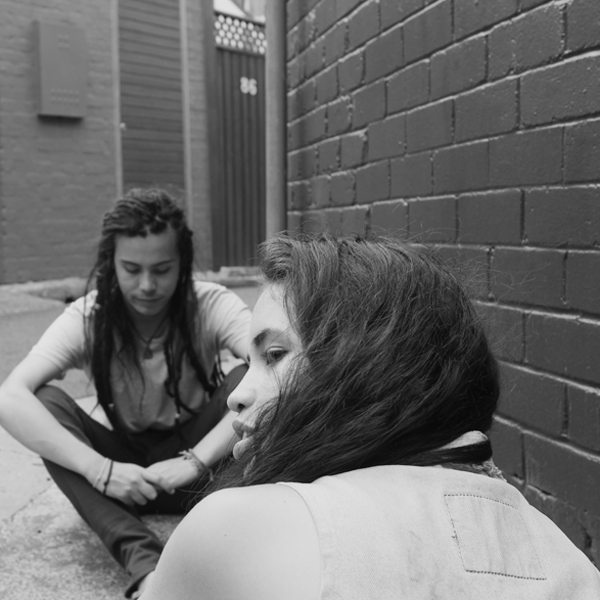 Too bad I love easy/sleazy listening. I cultivated this when Portishead was apparently a thing, when torrenting Ministry of Sound’s ‘Chillout Sessions’ catalogue was a thing and more recently when someone ousted me for listening to Sade’s greatest hits after leaving my Spotify on public.

Twin Caverns recently released their second single ‘Undiscover’. Similar to previous track ‘Swell’, the duo lean towards a more simple equation. That incandescent treble guitar line that starts the track off leaves Millar’s vocal refrain hanging from the ceiling. Thankful that this is probably one of the few decent duos that aren’t milking the drop vocal effect or the Flume formula which makes every downbeat sound like it’s being wrung through the ass end of a Microsoft vocoder. Twin Caverns need to give themselves a big midi hi-five here. Slick composition x thoughtful chords work perfectly together. This needs to happen IRL.