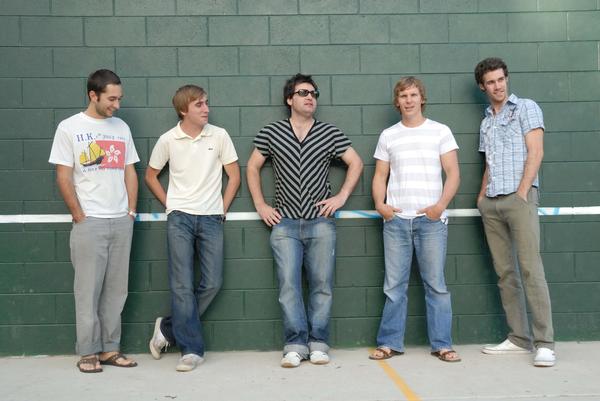 Brown Bear are from Brisbane and write good, solid songs. Sometimes they try to get all clever with glitchy programming, but for that we should cut them a bit of slack – after all, they did meet whilst studying a tertiary music course.

‘Was That It’ is a little guilty of this whole ‘glitches=clever music’ thing, but is saved by the simple but effective piano part and Col Hockey’s lyrics and vocal melodies. Excellent arrangements and production don’t hurt it either – every band attempting this sort of music should have a film composer as a guitarist.

With Hockey having returned from a year in London, Brown Bear is currently raising funds and writing songs for their debut album.