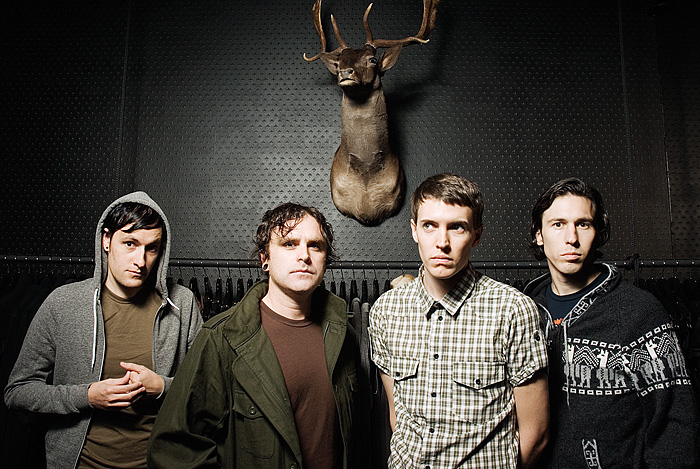 Have you ever loved a band’s music so much that you wanted to live inside it? As wanky as that sounds, that’s  how I feel about Brisbane’s The Paper and the Plane. Described by the ever-reliable Wikipedia as “post-everything”, their music is a blend of atmosphere, angst and honesty that makes me want to slam-dance and sob all at once. The combination of their music and an impressive tour CV listing Brand New, Thrice and Minus the Bear as partners in crime has earned the band a reasonably sized and fiercely loyal cult following.

“All That I Had” is from the TPATP’s first EP, An Introduction. It’s my all-time favourite song of theirs, but their latest EP A Year, Two Months, Sixteen Days and Counting… is also well worth your time and money, especially if you buy the re-released Stomp version with a bonus DVD.

The band play the Pushover festival in Melbourne on the 8th of March.