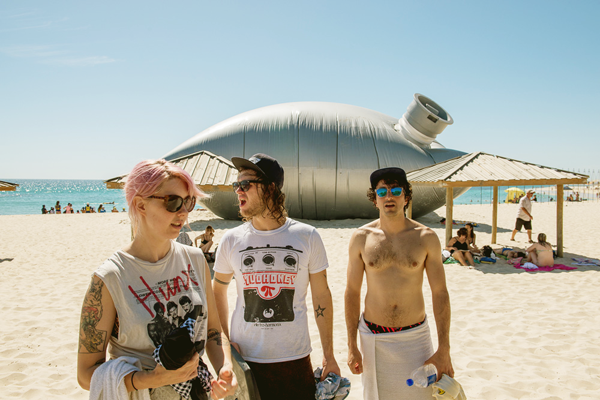 Palms and Gooch Palms have more in common besides naming rights to subtropical plants. Leroy from the Gooch Palms was previously Palms’ bassist. Both outfits have featured on the previous Nuggets Compilation, have contributed to each other’s albums and recently set out during March for ‘Palmarama’ tour; violating personal space and every major Australian monument in their path (giant Cottlesloe goon bag below).

Words and photos by Palms.

Approaching the tour, Brendan was too excited by Palmarama to practice Palms’ songs. He was moved to express himself with art. 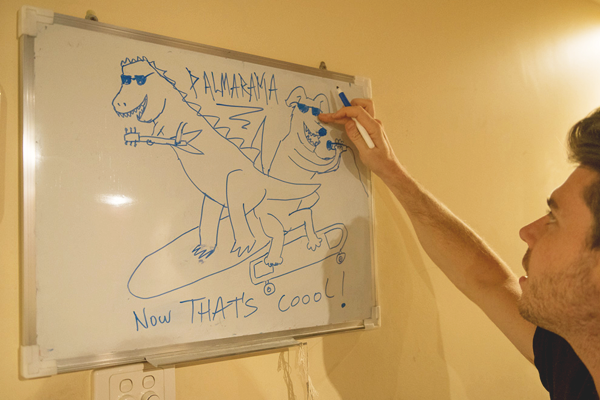 These were our touring buddies: Leroy MacQueen of the Gooch Palms… 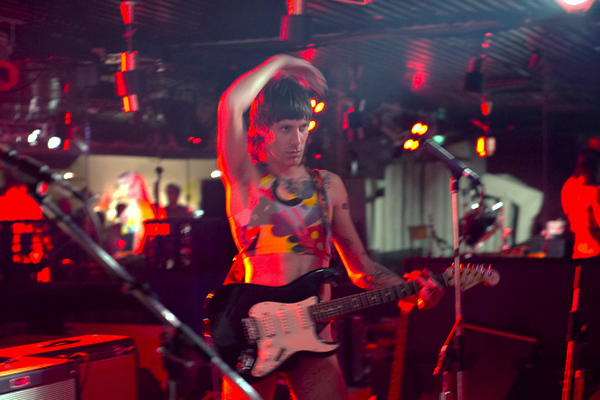 And Kat Friend of the Gooch Palms. 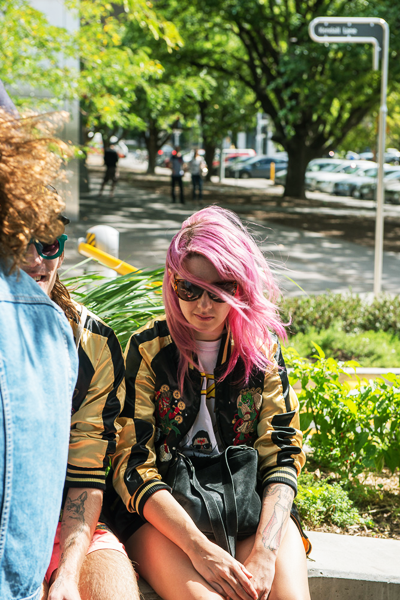 Together, Palms and the Goochies played some of Australia’s premier live music venues… 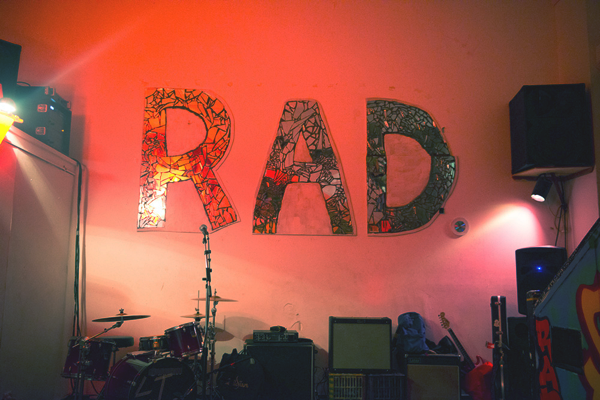 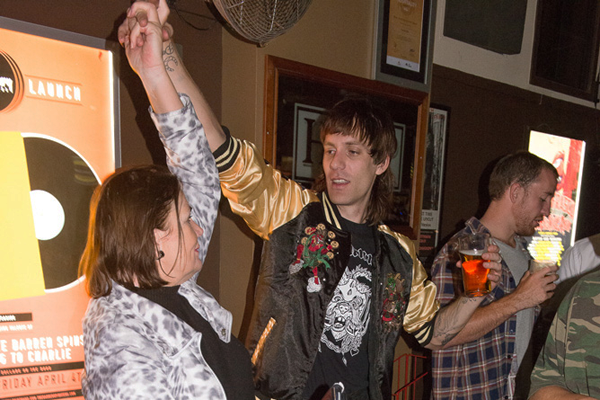 By day, we would visit important monuments to Australian culture.

And by night we would practice dance moves that are currently very popular.
Over four weeks both bands grew to know one another very intimately. 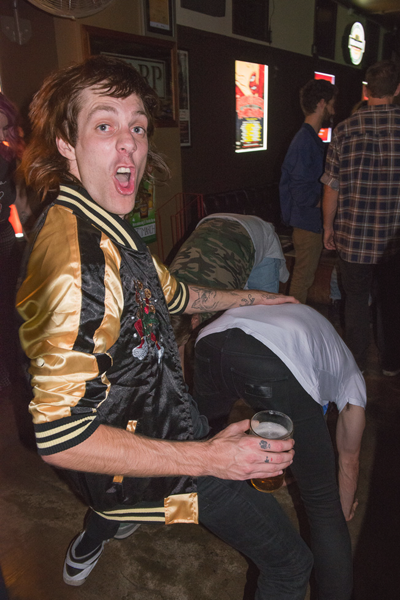 And the temptation was there to form an inevitably world famous supergroup, and tour together forever – but the Gooch Palms are committed to the charms of their home town, Newcastle. 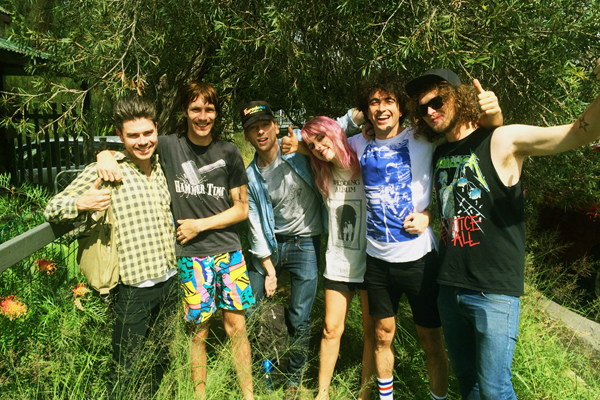 So for now, us Sydney boys will stick with what we know best —which is hugging and kissing in bed. 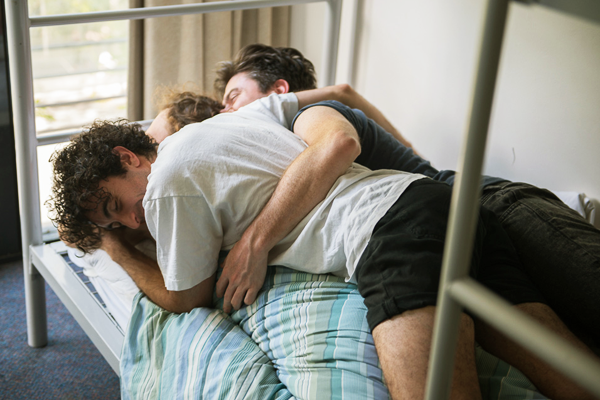 Palms’ Step Brothers is out via Spunk Records and the Gooch Palms’ latest Novo can be purchased via their Bandcamp. Buy both records here and here.