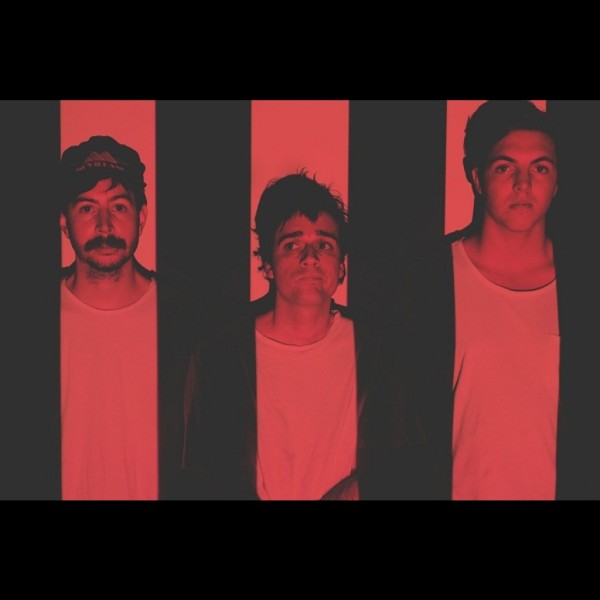 Step-Panther have just released their latest single, ‘It Came From the Heart’, the second from their upcoming sophomore record Strange But Nice. Welp, for a bunch of Wollongong bros who like to shred, Step-Panther sure did a turn on us.

Although previous single ‘Nowhere’ and earlier tracks like ‘No Fun’ and ‘Maybe Later’ made Step-Panther stand out as snotty, high-octane punks, this new one is about as laid back as the band have ever been.

Don’t let the cruisy pace and note-plucking deceive you though, Step-Panther are still at their juvenile best. They combine lyrics about creatures from the swamp, intergalactic eye pulverisers and heartbreak into one intoxicating tune. Although they’ve turned down their guitars on this one, Step-Panther have lost none of their ability to write excellent songs.

Strange But Nice is out on 19 September through Inertia sub-label HUB.